WHY WE SHOULD BE OPTIMISTIC ON THE RECENT EVENTS REGARDING MH17 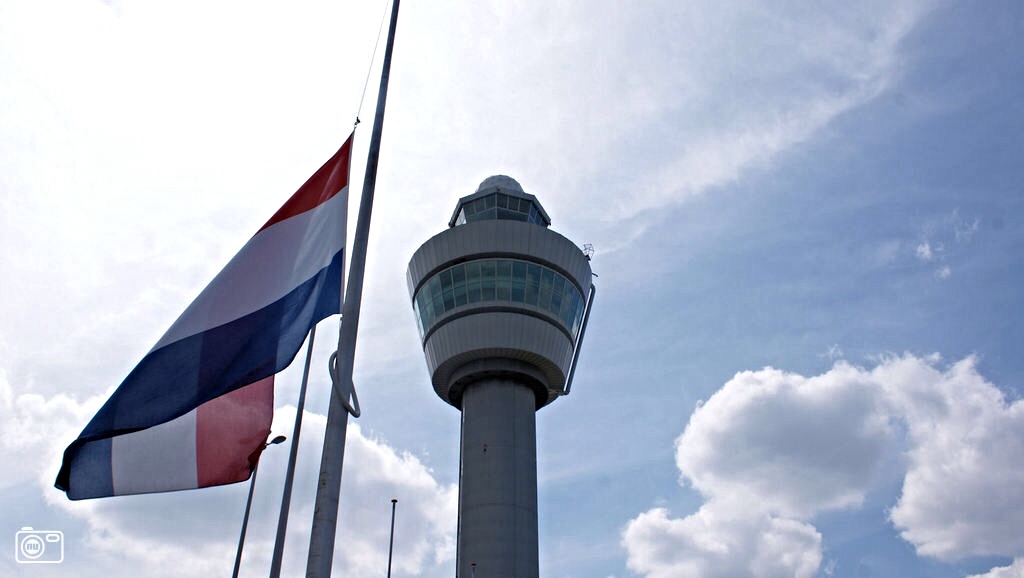 On 17 July 2014 Malaysia Airlines flight MH17 was brought down over eastern Ukraine. Last week, four years after the incident, international investigators of the Joint Investigation Team (JIT), claimed that Russia was the culprit behind the disaster [1]. The JIT already claimed that a BUK type surface-to-air missile was responsible for the crash, but new evidence points directly to the Russian 53rd anti-aircraft missile brigade based in Kursk as the origin of the BUK system that fatally shot down the aircraft [7][3].

These claims are in line with a separate investigation into the incident from Bellingcat, which also points to this particular Russian military unit [2]. What makes these findings different from previous developments in the investigation? The JIT has already pointed towards Russia in 2016, but Russia consistently denies involvement in the crash and points to Ukraine as the perpetrator [7]. However, this development in the investigation is still a major milestone and there are several reasons why these findings will lead to direct consequences.

The political consequences of the recent developments
The new findings of the JIT point to specific individuals who were directly involved in shooting down MH17. In 2016, the investigation was focussed on at least 100 suspects who were still unidentified by the JIT [7]. The new developments already point to at least a dozen Russian individuals. The Bellingcat investigation points to Oleg Ivannikov, an officer of the Russian foreign intelligence agency GRU as one of the head culprits in the investigation [2]. According to Bellingcat, Ivannikov was responsible for the placement of the BUK system in Ukraine, as the de facto leader of the pro-Russian insurgence in the region of Luhansk [2]. Information on the involvement of officers such Ivannikov is shared with the International Criminal Court in The Hague in order to prepare possible charges [2]. It is extremely unlikely that the Russian government will cooperate in the extradition of the identified culprits, but the identification of the likely perpetrators is the first step in this process.

Another important consequence of the new findings is that it reinforces the already established link between the BUK missile that shot down MH17 and the Russian army [1]. This new hard evidence has allowed the Dutch and Australian governments to formally hold the Russia accountable for the MH17 disaster [5]. This means that Russia has to cooperate with the investigation and that the victims of the families have to be compensated by the Russian state for their loss. Even though Russia will likely not agree to these terms, it is still a major change from the more cautious approach favoured by the Dutch government in the last years. Holding Russia responsible for the MH17 disaster is a separate process from other procedures against Russia, such as the investigations on the individuals who were responsible for firing the BUK system. It requires the Dutch government to prove that Russia is responsible for the disaster through various complex juridical and procedural steps [6]. The fact that the Dutch and Australian governments have decided to take this step shows that there is enough evidence to prove Russia’s responsibility [5]. The Dutch government is now able to directly point to Russia’s culprit status in the MH17 dossier within the EU and the UN Security Council. Furthermore, it validates harsher measures such as economic sanctions, if Russia refuses to cooperate with the investigation [6].

Conclusion
It is easy to be cynical regarding the chances that the investigation and the political process will ultimately lead to justice for the victims of MH17 and their families. The investigation has been going on for four years and it will likely take many more before we see any results on the prosecution of the perpetrators. This is especially true when considering the Russian stance of denying any involvement and refusal to cooperate with the investigation. However, the decision of the Dutch and Australian governments to formally hold Russia accountable as a result of the findings of the JIT has been the first major step in the complex political process to act on the findings of the JIF. Uncovering the exact truth and rightfully punishing the culprits is a long and difficult task in this scenario, especially against a state that constantly engages in rumours and deceptions to hide its involvement. In spite of this, the events of this week have shown that progress has definitely been made in this painstakingly long process.