Up close and personal: Through the eyes of Al-Qaeda 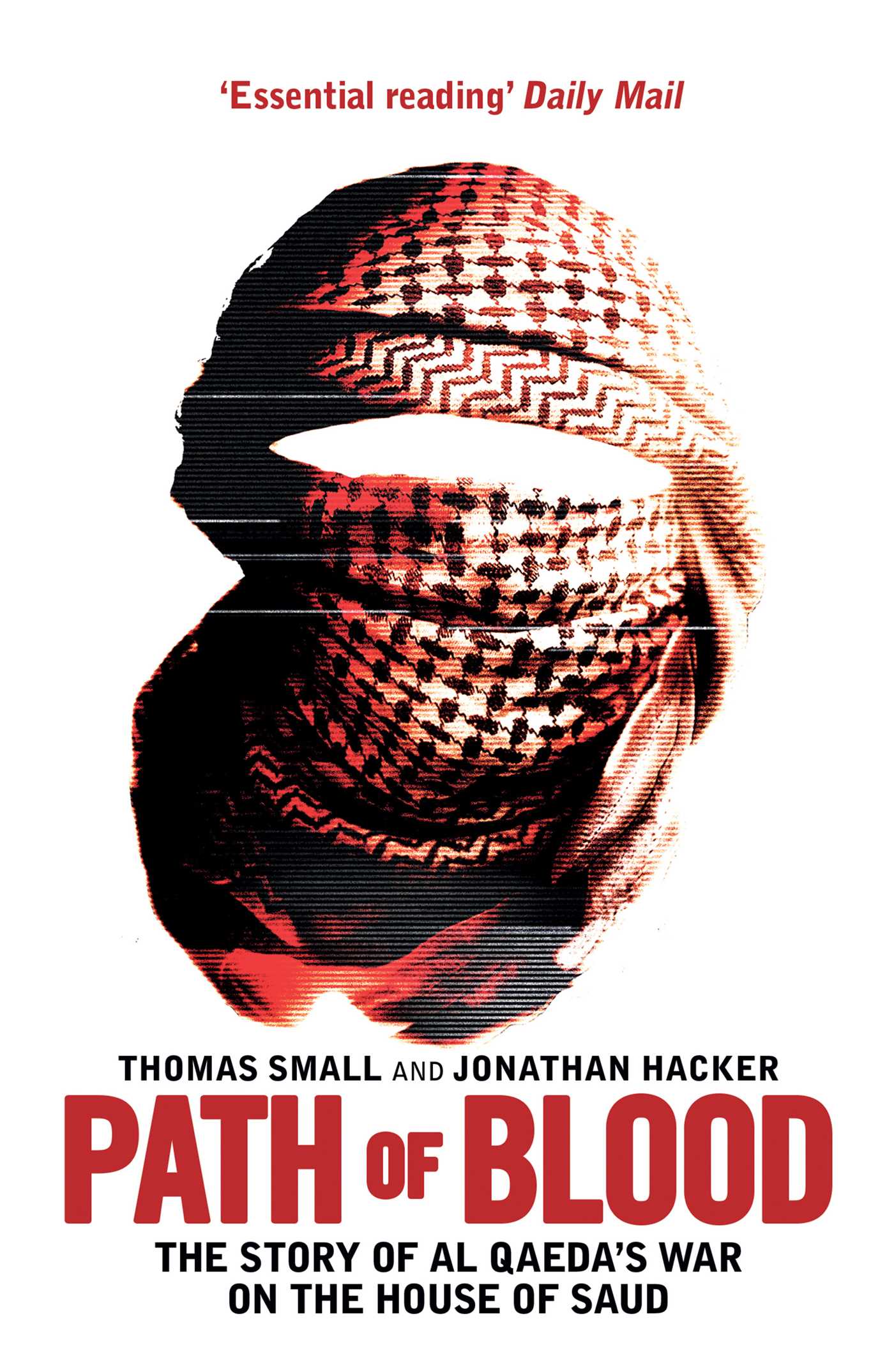 Path of Blood – A Review

Jonathan Hacker and Thomas Small’s 2014 book ‘Path of Blood’ opens with a scene that sets the tone well for the subsequent narrative. In unsparing detail, the authors recount a Saudi police raid on an Al Qaeda safe house, which swiftly turns into a bloody shoot-out. When the smoke clears, the authorities discover a vast quantity of footage shot by the jihadis’ own internal media team, and the frozen head of one of their victims [1].

The jihadi footage would go on to form the archival backbone for the book, and of the documentary film released this year. Supplemented by news footage and information gleaned from interviews and Al Qaeda’s online magazine, the resulting portrait of the group’s campaign in Saudi Arabia is almost unique in its ability to provide an unvarnished, intimate portrayal of life inside an underground terrorist movement.

What separates Path of Blood from media output from groups like ISIS, equally full of grisly and banal details, is that in this case the narrative is entirely out of the hands of its creators, and instead becomes the documentation of their own downfall. Ignoring rather inane observations about the often silly, human side of Al Qaeda’s portrayal (as if this were still a novelty), the most interesting aspect of this footage is the feeling of isolation and frustration that engulfs its subjects. It creates an illuminating image of what happens when a disgruntled and disconnected youth culture finds its roots in violence. It then shows how that group inevitably fails to make any connection with the social base it is trying to galvanise into action. The unfolding episodes become repetitive, albeit steadily more ridiculous, as the terror group loses leadership and direction. Its increasingly incompetent members struggle against the ever tightening net of the Saudi state, as well as their own limitations.

The film does not so much address why this failure came about, nor the ideological origins of Al Qaeda’s campaign against the Saudi Kingdom. Al Qaeda’s own grievances about ‘crusaders’ and ‘puppet regimes’ are certainly vague, but the film does not go far beyond a practical chronology of how the network was created and destroyed, providing few historical or psychological insights. The book does go into more detail, but still leaves much to be desired. Close coordination with the Saudi authorities may have gained Hacker and Small access to a great deal of information, but the narrative spun from that, is thus under some control of those authorities. By telling the story in a matter-of-fact, linear fashion, the impression is given that the reader and the Saudi government are on the same page as it were, trying to solve the problem of Al Qaeda’s activity from a position of ignorance and urgency.

From a storytelling point of view, this style is laudable, ensuring excitement and contrasting the growing confidence of the ‘good guys’ against the increasing desperation of the ‘villains’. From a political history perspective however, this simplistic approach serves to hide a murkier reality, and thus to launder Saudi Arabia’s otherwise stained image.

Both the book and film highlight Taliban-ruled Afghanistan as an incubus of international Jihadist movements, but neither make any mention of Saudi Arabia’s own role in creating such a situation. While a large part of the Taliban’s financial and military support received from the Gulf was not state-sanctioned, Saudi Arabia was one of only three governments to recognise the regime. Moreover, the Taliban’s deeply conservative view of Islam was directly influenced by Wahhabism, the hard-line Saudi doctrine which, after oil, constitutes the Kingdom’s most consequential export [2].

Path of Blood similarly explores the role of the extreme literalist beliefs of Wahhabism in Saudi culture, with mixed results. The House of Saud is presented as a put upon, even-handed bastion of liberalism struggling to maintain some decency in a culture that is becoming increasingly radical and reactionary. There is some truth to this, but in both the book and film the authors minimise the state’s role, and take at face value its commitment to change and liberalisation. Other than arbitrary interventions and vague edicts about promoting tolerance and condemning terror, neither the book nor film shed much light on why such a culture is prevalent in the Kingdom. The high extent to which the Saudi family’s sovereign authority depends on protecting and promoting the ideology that inspired its own (and others’) attackers, is politely ignored as well. Radical clerics do feature in Path of Blood, but their proximity to the ruling family does not. It was, for instance, the royally appointed grand mufti (the leading religious and legal authority) that directly inspired the initial extremist uprising against the state (the 1979 seizure of the Grand Mosque in Mecca). Such a fact renders the stern condemnations of fanaticism by those same royals rather less impressive [3].

Indeed, with this long history of collaboration in mind, the defining characteristic of the Saudi royals is that of an aggrieved arrogance. Having fostered a culture of religious literalism in order to ensure their own power, and having played an active role in the spread and success of jihadi violence elsewhere, they appear shocked and infuriated to have their own creation come back to haunt them, realising it is no longer something they can control. Other than that, they do not come across as having any vision beyond order and power consolidation. Such an impression is not intended by the authors of Path of Blood however, who present the Saudi Royal family as steadfast and determined in its war against extremism.

Both in print and on film, Path of Blood provides a gripping narrative, in which a war of both guns and ideas devolves into a wretched round-up. Victim of this simple account, other than many human lives, is a conflict that deserves more detailed exploration, one that would make it more difficult to root for its victors.