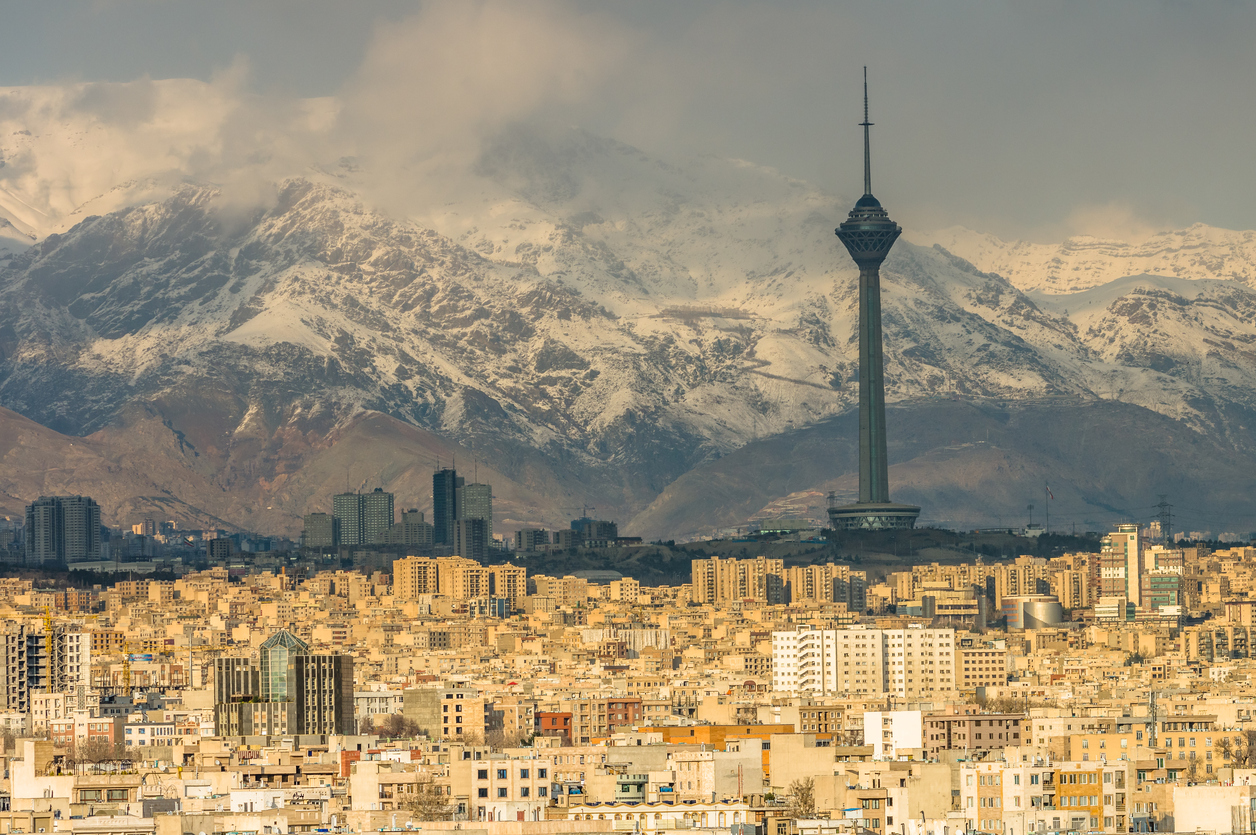 It is easy to look back on historic agreements and find fault with them. We often tend to forget the climate of political unrest that preceded them and become critical of major milestones in international relations.

On July 2015, such a historic agreement was struck between Iran and the 5 members of the Security Council, the EU and Germany when the so-called Joint Plan of Action came into life. The JPCOA limited the Iranian nuclear stockpile in exchange for the lifting of sanctions and subjected Iran to regular inspections from the International Atomic Energy Agency. Before 2015, such an arrangement seemed highly unthinkable. In Iran’s Ahmadinejad era, a distant illusion.

When the liberal president Rouhani came into power in Iran in 2013, the international community saw in him a peace broker, and they were probably right. Rouhani was indeed a far cry from the belligerent Ahmadinejad. Meanwhile across the ocean, in the US, the Obama administration was also seeking a rapprochement with Iran. Whether this detente was merely a cover-up for curbing Saudi Arabia’s power in the region or a genuine attempt to establish more stable relations with Iran, will probably be left unsaid. The fact remains that on the two main sides of the negotiation table, a small window of opportunity had opened, which eventually led Iran to give up its nuclear program for non-civil purposes.

Two months ago however, President Trump pulled out of that historic agreement, calling the deal “decaying and rotten”, and shut the window of opportunity that  existed two years go. He thereby went against the advice of his European allies and announced to reimpose the sanctions that the US government had waived in 2015, undoing one of the Obama Administration’s major feats.

So what prompted Trump to pull out of the Joint Plan of Action? Is he genuinely concerned that Iran may start to develop nuclear weapons? He has no profound reason to be so: the IAEA has published 11 reports which state time and again that Iran is complying with its commitments. What is then, Trump’s reasoning behind his decision to pull out?

Maybe things would have been different if he had had some close advisors who warned against the possible consequences of such a decision; instead, Trump has effectively surrounded himself with Iran hawks such as John Bolton and Mike Pompeo. The first wrote an article in the form of a memo to the president, which appeared in National Review last August, titled “How to Get Out of the Iran Nuclear Deal”. The contents are as hardcore as you may have already taken away from the title. The latter speaks of unleashing “the wrath of the entire world” in case Iran starts to ramp up it nuclear program again. It is quite clear that the president would not receive the advice to mitigate his stance on Iran from them. Trump’s decision to back out of the Iran deal was probably not opposed by his closest councillors.

It is indeed hard to discover a common tread in Trump’s policy. He huddles up with authoritarian leaders as Kim Jong-Un and Mohammad Bin Salman, yet denounces an Iran that has been compliant with a strict nuclear deal. (On a side note, one can wonder why the US is allowed to have a nuclear stockpile.) He alienates traditional allies of the United States by pulling out of the Paris Climate Agreement, and befriends dictators and autocrats.

Trump’s policy then, seems more about undoing everything Obama’s legislation has ever accomplished, instead of setting up an administration with a clearly defined set of policy guidelines. Trump withdrew from the Paris Climate agreement, blocked the Clean Power plan, and rolled back Obama’s outreach to the Cuban government [1]. More than anything, his policy is based on his aversion towards the Obama administration, and many of his executive orders are erratic at best. Pulling out of the Iran deal is no exception.

The international community is left now with a flawed deal, and concerns are arising quickly over how to keep the deal alive without having to sacrifice trade relations with the US. Although the governments of France and the UK have already indicated that they wish to keep their end of the bargain, that seems easier said than done. In addition to the direct sanctions that Trump imposed on Iran, he also introduced ‘secondary sanctions’ for every country that wishes to maintain its trade relations with Iran, which means that these countries also get sanctioned through their American trade deals.

France, Germany and the UK have already indicated they want to preserve the deal, yet how feasible will that be, taking into account the interconnectedness of the international economy? Trump’s play is to limit  Europe’s foreign policy options, and he may be succeeding already: European companies such as Total and Maersk are already pulling out of Iran. The US is confident the EU will eventually follow suit: “I think the Europeans will see eventually that it’s in their interest to come along with us.” John Bolton said in an interview on CNN.

Is that in the interest of Europe though? Does Europe have to give in to every whim of a president who seems unaccountable to the basic principles of international law? Can Europe rely on a President who pulls back from international agreements whenever he sees fit? Moreover, what meaning does the NATO still carry today? It has become overly clear Trump is no ally to Europe. He strangles Europe with secondary sanctions and limits out foreign policy options. During his most recent trip to the NATO, Trump demanded that the defense budget be raised by 4 percent of the GDP of NATO countries, an amount the US does not even attain itself. And in doing so, he is helping no one but the defense industry. The military-industrial complex is still looming large.

What then, is Europe to do with the remainders of the historic Iran deal? In the first place, we need to diversify our markets. According to the European Commission, The European Union and the United States have the largest bilateral trade and investment relationship and enjoy the most integrated economic relationship in the world. That may need to change. If Trump decides to do a trade war – and he may do so on a whim, so keep a close eye on Twitter –  Europe may have to look towards other nations such as China, but also emerging markets such as India, Brazil, and South Africa could be possible new trade allies.

Diversifying our markets alone won’t cut it. Europe needs to put a mechanism in place that effectively nullifies American sanctions. The 1996 blocking statute was used to defend European businesses from American sanctions for dealing with Cuba. After 20 years however, the legislation has become outdated as Congress has passed new laws that overrule the EU laws. The European Union needs to fight back with equal measures and update the blocking statute so that it becomes relevant again. That is a good option for smaller companies, but big corporations and multi-nationals would still be subject to global sanctions, since their transactions are pegged in dollars. It is clear that Trump has a stranglehold on Europe. By blowing up the Iran deal, he has limited the European options with Iran as well. But does that mean the European Union has no choice whatsoever?