TO THE FUTURE WORLD: SHOULD EUROPE VOTE FOR THE U.S. PRESIDENT? 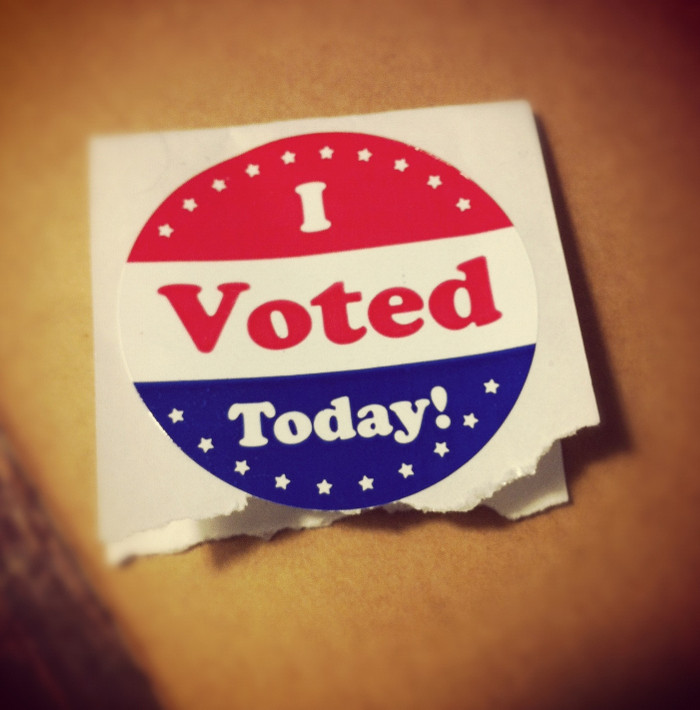 Yesterday one of the most influential countries in the world called upon its citizens to decide the cost of healthcare and tax rates, as well as the future of some minor issues like Palestine and Iran. Yes, we, the international security experts from all over the world, have to keep in mind that we are looking at these elections from the other side; we are waiting for the major foreign policy player to set its course for the next years, while millions of people will have to actually live inside the country called America. Finally, after a long, tedious and the most expensive in the U.S. history election campaign people have made their choice and the rest of the world sighed in relief that the whole thing is over.

During Obama’s first successful campaign the foreign policy was made an important issue, forming an integral part of his invigorating “Yes we can!” message. Yes, we can end the wars in Afghanistan and Iraq, be friends with Russia, China and the whole Muslim world (turns out, we can’t, but we tried!). Meanwhile, the campaign of 2012 has been largely dominated by the domestic issues, which have been the source of controversies for the most time. That is, until the Ambassador’s Stevens’ death gave everyone a reason to take a short break from financing schools and hospitals to focus on terrorism instead. Romney has been consistently aiming at the weak spots of his adversary, foreign politics being perceived as one of them. Considering the situation in Syria, as well as the questionable occupations of Iran and Russia, there was certain credibility to the accusations of weakness, especially in the light of the Ambassador Stevens’ death. The Obama campaign, in return, labeled Romney’s foreign policy stances “incoherent” and “reckless, erratic and irresponsible”.

After the third and final debate between the two candidates, it was hard to even say what these stances exactly are and in which direction they would progress; hopefully, it won’t be the direction of the etiquette anarchy that Romney followed during his visit to the UK. The largely anticipated debate contained, among other things, the most interesting international security debate on healthcare, followed by the mentions of horses and bayonets. Romney stood out for what experts called practically endorsing Obama’s current foreign policy. He would, however, add to the already crippling sanctions for Iran and “make sure their diplomats would be treated around the world like the pariahs they are”. The diplomats, methinks, weren’t likely to be surprised at this kind of attitude from a person who hasn’t bothered to look up their country on the map since the Republican debate in February. At least, Romney made it clear that Iran is the main security threat, while Russia is, on the contrary, the primary geopolitical foe… Or maybe not so clear, after all, except that this sort of would set the tone for future negotiations with both countries.

In short, the choice was still between an idealist who disappointed and a realist, who is disappointed and angry about it. And yet the spirit of American dream prevailed and the idealist was given another chance. It is interesting to see how many headlines feature some variation of “sigh of relief” in the title, in both foreign and domestic press. Considering the Democrats retaining control of the Senate and marijuana legalization in Colorado and Washington, we can hope that the future world will be, if nothing else, more stable and less stressful. Let us take a deep sigh to that.

Here in Europe we like to make uneasy alliances, not war. Obama’s record with foreign politics has been far from flawless from the position of either a major world power or a global peacemaker, while Romney would have yet to show himself, but, given his lack of diplomatic skills and somewhat aggressive stance, many feared what he’d got to show.