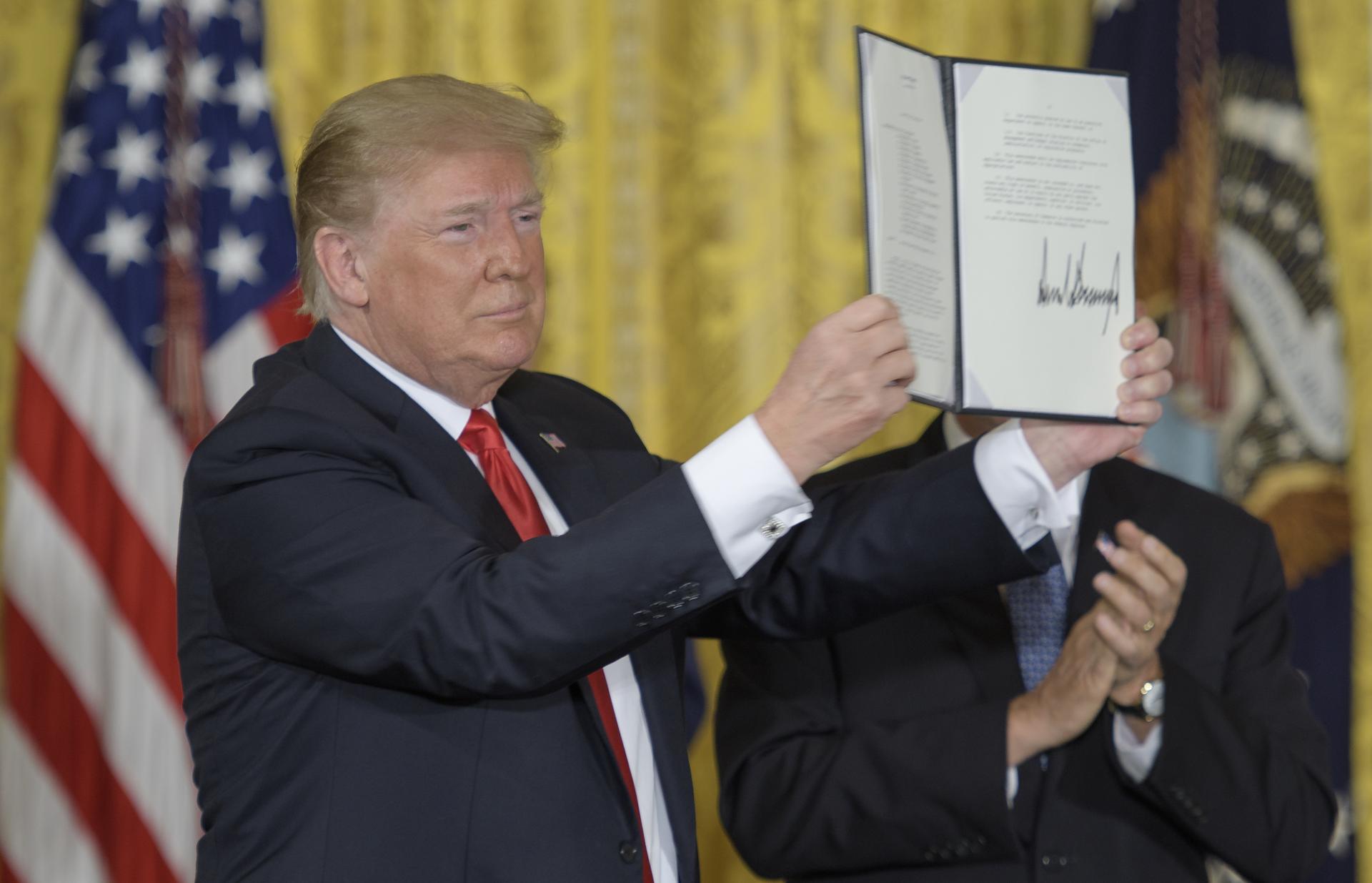 The underlying motivation for the establishment of a U.S. space force revolves around China and Russia, since both countries have technological capabilities that could be used to target satellites [3]. In February 2018, a U.S. intelligence threat assessment warned that in two to three years, China and Russia would have the technological capability to shoot down American satellites, potentially endangering GPS satellites, military and civilian communications satellites and the country’s spy satellites [4]. Anti-satellite weapons can be divided into two overall categories: those that interfere and those that destroy. Interference weapons include for instance satellite jammers, which drown out communication signals, or lasers that have the potential to blind satellites. Destructive anti-satellite weapons, on the other hand, have the potential to pose an escalating threat. Their destructiveness was exemplified when China launched a ground-based missile in 2007, that destroyed a weather satellite in low Earth orbit [5]. However, the event also exemplified that destroying a satellite is not a great option, because it creates an uncontrollable cloud of debris, which could damage other satellites, including one’s own.

With his announcement of a new military branch, President Trump waded into a policy debate as old as the Clinton administration, on the desirability of such a space force [6]. The military and Congress have cautioned that the establishment of another branch of the armed forces would require an extensive and detailed process, and argue that the present period of international conflicts is not the time to weigh down the armed forces with bureaucratic procedures [7]. Furthermore, it seems like lawmakers in Congress have adopted a rather reserved attitude towards Trump’s proposed space force. In the defense policy bill for the fiscal year 2019, there is no mentioning of the creation of the new military branch. Instead, it directs the Department of Defense to work on “developing a space warfighting policy” within the already existing military branches [8]. However, President Trump is receiving some support from people who argue that the Air Force will never make space its top priority. Moreover, they plead, it makes sense to put the already existing and fragmented space forces capabilities into one coherent organization, under one chain of command [9].

It is important to bear in mind that the creation of a novel military branch would need congressional authorization and approval before its implementation [10]. If Trump receives authorization to establish his proposed space force, it will not go unnoticed. The Outer Space Treaty (established in 1967), centers on the core belief that space should be used peacefully, without Earth’s conflicts being transferred. It outlaws the placement of weapons of mass destruction in space [11]. In fear of falling behind in the technology race, the U.S., China and Russia are developing weapons that challenge this treaty [12]. In direct response to Trump’s remarks, the official reply from Russia stated that if the U.S. withdraws from the Outer Space Treaty, their nation and other states would follow “with a tough response aimed at ensuring global security” [13]. The Chinese reply opposed to turning outer space into a battlefield [14]. As rivalry in space increases, it seems to become more likely that the agreement to maintain peace in space will fall on deaf ears.