The Strategic Success of Terrorism 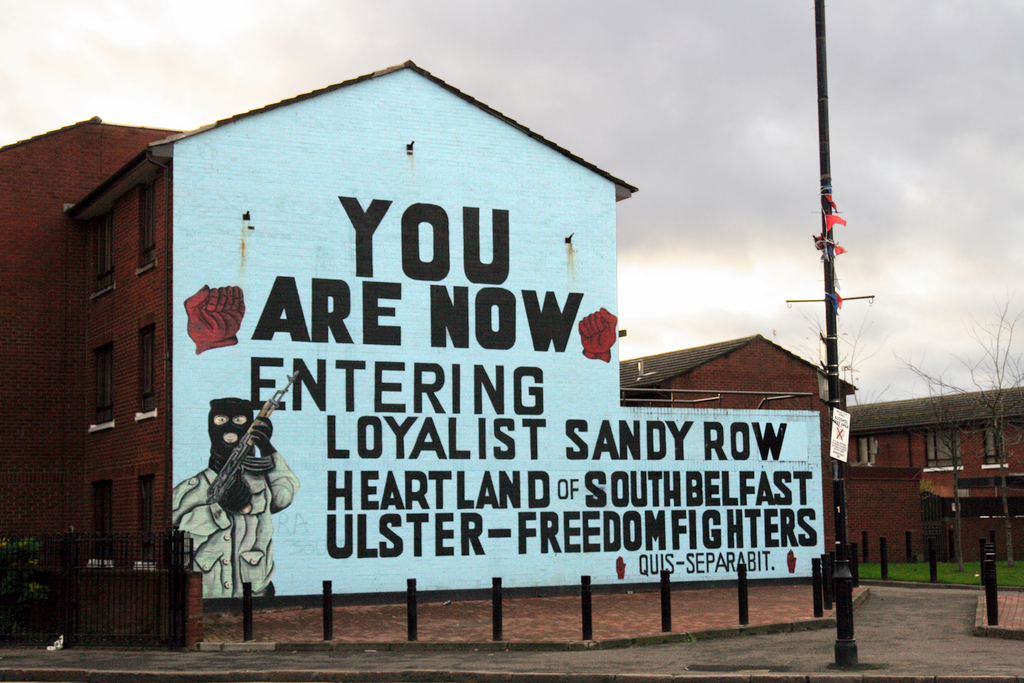 In today’s world, one may open any newspaper and find an item related to terrorism, be it on the front page or in the short foreign news section. Around the globe, terrorists have been successful in terrorizing people and their governments. Much attention is paid to counterterrorism strategies and their effectiveness, while little attention is paid to the success of terrorism itself as a means to reach strategic goals. Is terrorism actually effective? And if so, what conditions determine its success?

Terrorism is generally regarded as strategic, rational behavior; a violent tactic, employed to achieve long-term, political end goals. Since the use of terror is costly, it would be logical to assume that organizations would only continue to employ it, if the benefits outweigh those costs. Worldwide, the prevalence of terrorism in the past few years has been extraordinarily high in comparison with historical trends and gains much public and political attention. Despite its ubiquity however, one may wonder if terrorism actually is an effective tool to reach strategic goals. Does terrorism work?

The strategic goals of terrorism

When terrorism is defined as ‘the use or threat of violence by a non-state actor against non-combatants, to inspire fear or alarm in an audience beyond the immediate target for political ends,’ it is easy to assume that terrorism is effective. Indeed, terrorism is successful in terrorizing societies, creating fear and provoking overreactions from governments. Terrorists may succeed in killing civilians, gaining sympathy for their cause and increasing their financial capacities. Tactical and organizational successes, such as executing an attack as planned, or attracting new members through propaganda, are helpful to the survival and strengthening of the terrorist organization. However, these types of goals must be distinguished from strategic, longterm, political goals. Do organizations that employ terrorism achieve the strategic ends that inspired them to use violence in the first place?

Before moving on to answering this question, the content of the strategic goals terrorists aim for must first be considered. Strategic goals differ between terrorist organizations and are rarely stable or consistent. Furthermore, some terrorists have limited, practical goals, whereas others issue more maximalist demands, which may be neither tangible nor negotiable. For example, terrorists may aim for decolonization (like the FLN in Algeria), revolution (like the Red Army Faction in Germany) or regime change (like the Shining Path in Peru). Others seek territorial change (like the ETA in Spain), (foreign) policy change (like Al Qaeda in the Middle East) or social control (like the anti-abortion group Army of God in the United States). Moreover, some terrorist groups emerge in reaction to the presence of other terrorist groups, with the sole aim to maintain the status quo. For example, the strategic purpose of the Ulster Defence Force in Northern Ireland was to prevent the IRA from influencing British regional policies.

Undoubtedly, strategic goals are related to ideologies. Ethnonationalist, separatist groups have strategic goals that usually differ significantly from those held by sectarian, political or religious fundamentalist groups. Moreover, different terrorist groups that are categorized within the same ideology, may pursue different end goals. Compare, for example, Al-Qaeda and the Islamic State: although they are both jihadist fundamentalist groups, the former aims at replacing corrupt ‘apostate’ regimes in the Middle East with ‘true’ islamic governments by targeting the ‘far enemy’, whilst the latter aims to create a caliphate by expanding its territory into the muslim world and beyond, meanwhile ‘purifying’ its population by targeting the ‘near enemy’.

So, do terrorist organizations actually succeed in achieving their various strategic goals? For decades, terrorism scholars have attempted to answer this question. Publications titled Why terrorism works and Why terrorism does not work illustrate the division in the field. However, the apparent disagreement between scholars seems to be largely based on the use of different definitions and methods for measuring terrorists’ success. When taking these differing standards in consideration, no real debate actually exists.

For example, no consensus exists on how to define ‘success’ in this context. Do the ultimate aims of an organization have to be realized for it to be called a success? Or do smaller policy concessions – such as the granting of financial ransom or the release of prisoners – count as well? Evidently, the effects of terrorism on strategic goals are more nuanced than plain ‘victory’ or ‘defeat’. Moreover, as put forward by Krause,  the attainment of tactical or organizational goals may eventually lead up to the realization of strategic goals, which means these different types of goals cannot be considered to be seperate, independent aims.

Two ethnonationalist terrorist groups serve to illustrate the difficulty of defining success and failure. In Algeria, the French decided to ‘grant’ independence even after militarily defeating the FLN. By raising the financial and psychological costs, the terrorist organization helped persuade the French imperialists to leave, thereby achieving strategic success. In Spain, the ETA did not achieve its final goal of establishing an independent Basque state. However, throughout its 43-year violent campaign, the Basque region did receive significant grants of autonomy from the Spanish government. These concessions would unlikely have taken place without ETA’s violent efforts. Depending on the perspective, the strategy of ETA may be labeled both as a failure and a partial success.

When does terrorism work?

In the recently published book When does terrorism work?, Diego Muro aims to provide an answer to the question that has remains unanswered, by combining contributions from scholars that have been at the forefront of the efficiency debate. Contributions include considerations of cases where terrorism has proven to be ineffective and even counterproductive from the terrorist perspective, as well as cases where terrorist groups actually achieved their strategic goals – although these latter cases are rare. The authors take on various refreshing perspectives. For example, the effects of counterterrorism policies in Britain and France are examined in relation to jihadist violence, whilst the case of non-violence in Western Sahara provides insights into the success of nonviolent resistance as an alternative to terrorism.

Unfortunately, no universal answer can be given as to when terrorism works. Muro concludes on the notion that terrorism is largely ineffective for realizing strategic goals. However, short-term tactical and organizational goals – such as gaining sympathy and support, or provoking an emotional overreaction from the targeted state – are commonly achieved. This may explain why groups continue to use terrorism, even if it may only grant them partial success. Moreover, the continuation of terrorism depends on the perception of those employing it. As Lutz and Lutz put it: “As long as groups believe that such violence can work – even if they are wrong – they will be tempted to adopt the technique in pursuance of their goals.”