The rise of “little Sparta” in the Middle East 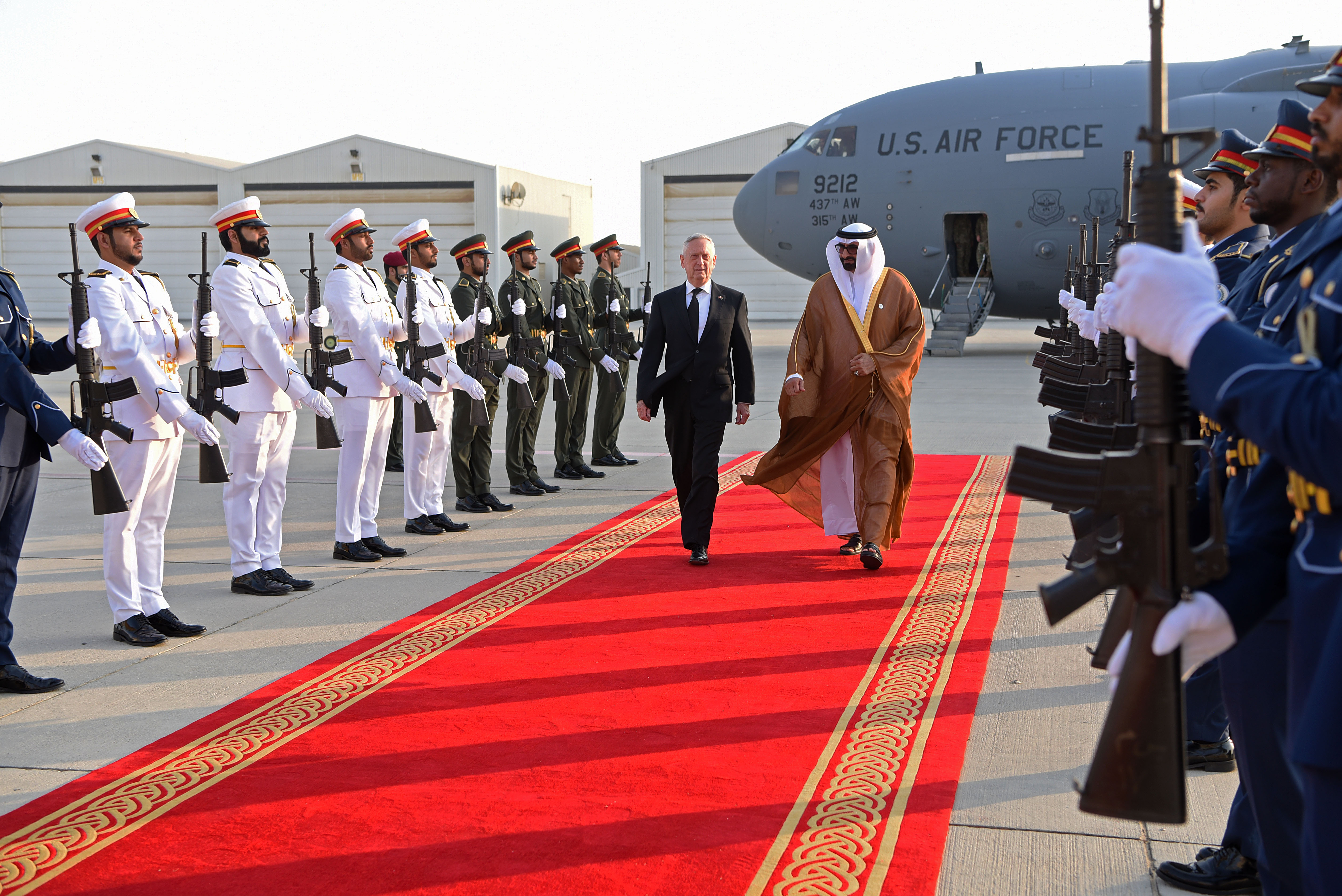 Over the past decade, the small Gulf Arab country of the United Arab Emirates (the UAE) has taken on an increasingly prominent position, playing vital roles in several dramatic regional developments ranging from the fight against the Islamic State to the Arab intervention in Yemen. Faced with serious challenges, however, also blessed with noteworthy assets, the UAE has crafted a distinct and in some ways unprecedented national security strategy. The country belongs to the smaller ones in the world – especially demographically with only 1.5 million citizens –  but is one of the wealthiest per capita. Furthermore, it is the seventh largest global petroleum producer. Its geographical neighborhood is characterized as highly strategic and volatile. Considering its natural resources and specific geographical and demographic context, the UAE has had to manage extraordinarily multifaceted security concerns and design foreign and military policies appropriate to address these issues.

For scholars of international relations, the foreign policy of the UAE provides an interesting case study of a smaller state with a small historical footprint on the global stage, however, with a seemingly ever-expanding ambition. Whilst cementing its status as a regional financial center and a global hub for business, the country has added a militaristic element to Abu Dhabi, the political capital of the seven-emirate federation’s grandiose vision. Since the watershed moment of the Arab Spring, the UAE has embarked upon an increasingly assertive and interventionist foreign policy, most evident in the Red Sea basin and Horn of Africa. At present, the country operates ports in four of the seven countries bordering the Red Sea (Egypt, Somalia, Yemen, and Saudi Arabia), and military bases in Yemen, Eritrea and Somaliland. Of late, the most prominent involvements include its support for the Saudi led war against the Houthi group in Yemen and the boycott of Qatar, accusing it of backing terrorism. Several regional developments have emboldened the Emiratis: the weakening of the Arab world’s most significant traditional powerbrokers; the development of a crescent of instability in Libya, Sudan, and Yemen; the shift in American geostrategic priorities; and the rivalry with Iran.

According to analysts, the UAE boasts one of the region’s best trained and equipped military – a force of 63.000 troops developed with the assistance of western advisors. Former U.S. Secretary of Defense Jim Mattis acted as an unpaid adviser to the UAE on how to best modernize its military, before he took the helm at the Ministry of Defense. He is credited with coining the phrase “little Sparta” to outline the country’s military capabilities. The more assertive role played by Abu Dhabi, both in the Gulf and in the region at large, is far removed from the consensual imbued diplomacy championed by the founder of the country, Sheikh Zayed, who built a reputation as a low-key, neutral mediator.

Arab politics are going through a significant transformation, where smaller states such as the UAE and Qatar are playing a more outward looking and assertive role in shaping the region’s agenda to fit their own interests. The UAE is convinced that it has few alternatives to playing a disproportionately significant economic, diplomatic, political, and military regional role and it is acting on that conclusion. Whilst big Arab states are becoming slow to act and think, the smaller states can move in a more agile and dynamic manner. It is highly likely that the UAE’s foreign policy and military policies will continue to influence and shape the developments in nearly all the region’s trouble spots moving forward. A novel political and military order is under development in the Middle East, and “little Sparta” is determined to play an integral role in how this order develops.