THE NECESSITY OF ISRAELI SECURITY POLICIES FOR EUROPE 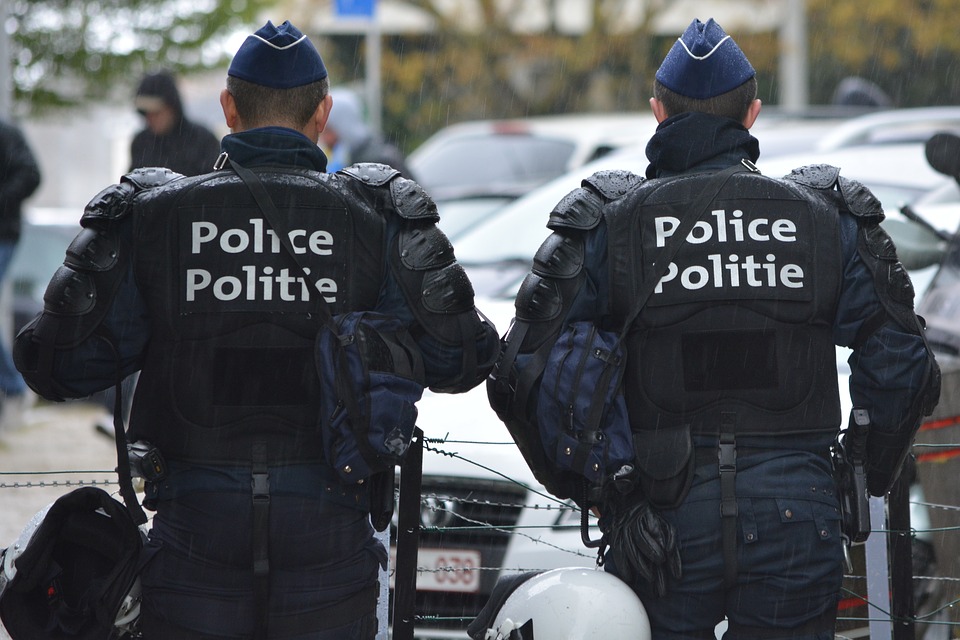 The instability of states in North-Africa and the Middle East has given momentum to Islamic terrorist groups, with Islamic State as the main treat. After the start of the Syrian civil war, ISIS gained a lot of territory within Syria and Iraq. The actions of ISIS created an enormous refugee flow towards Europe, causing a refugee crisis in several countries. ISIS also succeeded in conducting terrorist attacks on European soil as they struck Europe with attacks in France, Belgium and Germany, claiming a lot of deadly victims and creating an intensification of fear within these countries.

Different measures were taken to try to gain control over refugee flows and to create an overview of the people who are in these refugee groups. First, the control of the outer borders of the European Union’s Schengen area needed to be regained. After a lot of debate, the EU decided to start controlling the sea-travel routes in the Mediterranean Sea and to support the border nations with the control of their borders. Secondly, security within the European states was under heavy pressure. The influx of potential terrorists with the refugee groups, impersonating as innocent people, the radicalization of native Muslims and the potential activation of sleeper cells put enormous pressure on the security services. Different states started increasing the budget for personnel and possibilities for these security services in order to gain insight into the plans of terrorist groups.

These measures have proven to be partly effective, as terrorist attacks in Belgium and the Netherlands have been prevented. Unfortunately, it is impossible to gain insight into the whereabouts of every terrorist. The attacks in Paris, Brussels and Nice caused a shock that left a horrifying impression of what these terrorists are capable of. In almost all European nations the threat level was raised to at least ‘credible’. In the aftermath of the attacks security measures were taken to protect busy spots such as city centers, and train stations were guarded by extra police personnel and armed guards. This is a situation people in countries such as the Netherlands, Germany, Belgium and France are not used to. The ultimate feeling of safety was a situation that was deemed as normal and self-evident. This all changed drastically in a short period of time as people became conscious of threats to public transport and other crowded places. After the terrorist attacks in France the French PM Manuel Valls even stated that ‘we have to learn to live with terrorism’.

However, Europe should do more to reduce the chances of a terrorist attack occurring on its soil. It might not be desirable, but it seems evident that for the coming years the West has to adapt to this consciousness of collective alertness and use it. Bear in mind that being conscious of eventual threats does not imply ruining one’s days or pleasure. It means that everyone in society has to be alert in public transport and public places, which is the standard situation in Israel. As Israel is under constant threat from neighboring countries and terrorist groups its people are conscious of potential dangers and know that they have to be alert. This means for example that they keep an eye on suspicious behavior and suspicious packages and have to be willing to accept extra security controls and bags checks on public transport stations, malls et cetera. Israel has it security forces, visibly and invisibly, present in almost every aspect of the daily life. Nevertheless, the establishment of security is dependent upon both the security forces as well as ordinary people, and this requires society to adapt to the terrorist threat in the coming years.

In light of the recent terror attacks that struck Europe, it seems highly necessary that the West adopts some measures which, in a certain sense, could be described as the ‘Israelization’ of their national security policies and its societies. It is inevitable that increased security brings along some painful and possibly even undesirable measures as for example racial profiling. In Israel, racial profiling is so normal that there is not even a Hebrew word for it. While racial profiling is highly controversial in Europe, giving certain people extra checks, or asking them follow-up questions based on their appearance, name or religion should at least be open for discussion. The benefit of racial profiling is that it improves the efficiency of controls as it is more targeted while using fewer resources, which relieves some pressure on security services.

Following the terrible attack in Nice, where a terrorist drove a truck into a crowd, killing 84 people, Europe should also look at Israel’s way of securing the public space during (big) events. Israel has also experienced attacks where terrorist used vehicles to drive into crowded places, and has therefore adapted its policy to this. Next to deploying a great number of security forces on the site during a public event, a basic security measure in Israel is to set up roadblocks. This implies the placement of concrete blocks which surround the area that is expected to become crowded.

Another measure Europe could and perhaps should consider is reduced privacy in messaging apps. A greater part of the Western world no longer communicates trough text messaging or cellphone conversations, but with instant messaging apps like WhatsApp and Telegram. Recently, it was discovered that a significant number of terrorist groups also uses these messaging apps for their communication. An app like Telegram or WhatsApp is particularly interesting for terrorists, since it encrypts its messages and therefore makes it impossible for others to read messages. This is an advantage for terrorists who are able to communicate with each other without the risk of being caught. Messaging apps should, if necessary, be forced to open their apps to government agencies in order to stop possible threat.

While all these measures might be, as said, undesirable, the area of tension between security, privacy and human rights will always remain, leading to fierce debates. However, Europe should accept that in order to sustain its safety and that of its citizens, it has to be prepared to take increased measures that increase the capabilities of the security forces. The implemented security measures in Israel can serve as a professional example. However, a completely safe Europe is and will always be a utopia. Whatever measures are taken, the security forces have to be right all the time, the terrorists only once.