The Nagorno-Karabakh War: A Post-Mortem 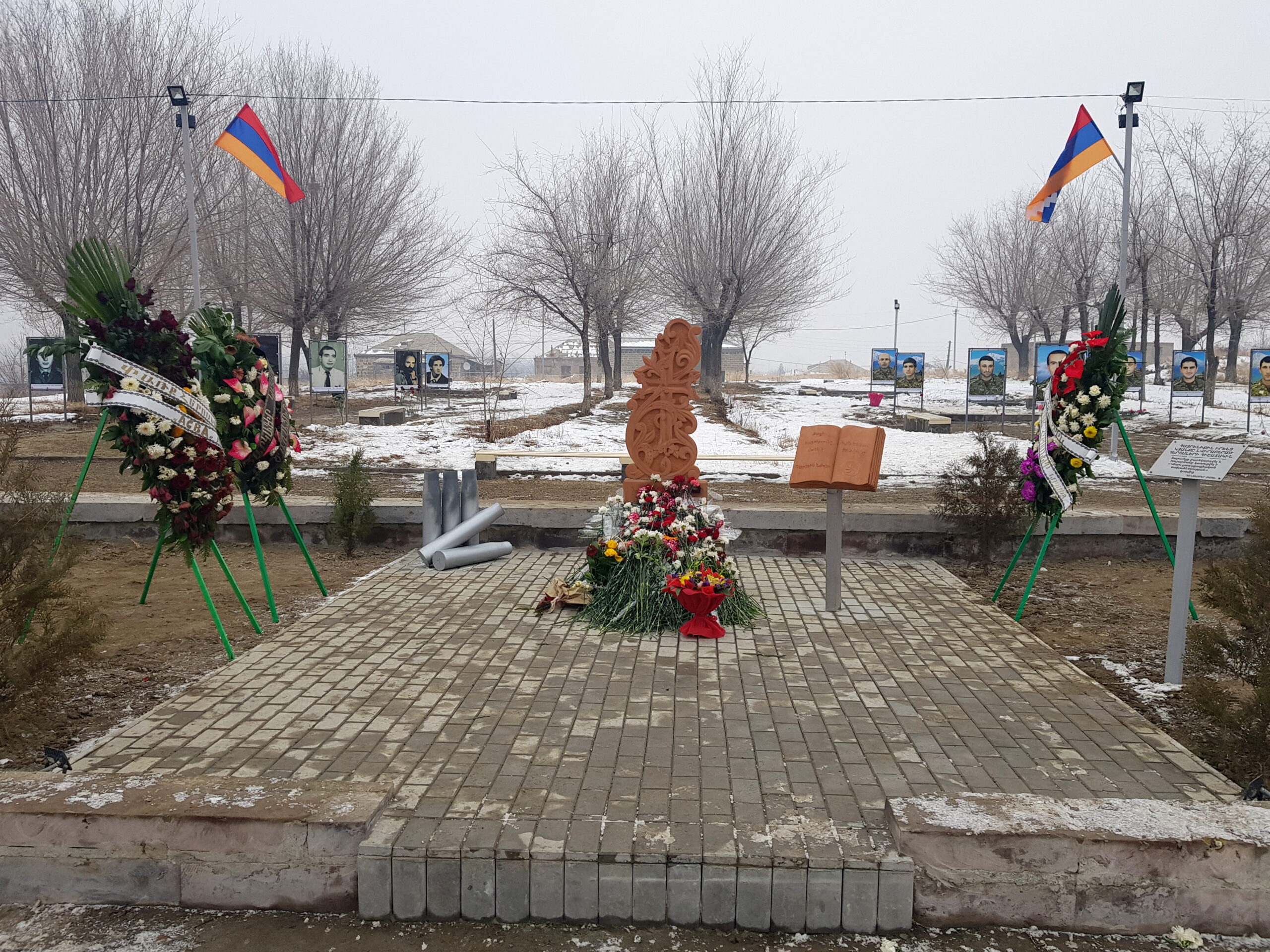 How drones and diplomacy caught Armenia on the back foot

Well, it’s never fun admitting when one was wrong, but I can take small solace in the fact that, unlike Prime Minister Pashinyan of Armenia, I don’t have to do so with protesters and a potential military coup breathing down my neck.

Last October, in the early days of Azerbaijan’s war to reclaim the disputed Nagorno-Karabakh from Armenian control, I predicted that the region’s daunting mountainous geography and cultural importance to Armenia would make an Azerbaijani advance extremely difficult. Unfortunately for Armenia, their own political and military leadership made a similar bet. Relying heavily on old-school defences and mountain enclaves, the Armenians were confident enough of their position that in weeks prior to the war, the government purged numerous high-ranking officers considered too close to Moscow. During the conflict itself they made no effort to formally mobilize the army of Armenia-proper to support the forces in Artsakh (the unrecognised Armenian state in Nagorno-Karabakh), instead leaving it up to volunteers to cross the border. In the early stages of fighting, this confidence appeared justified. Azerbaijani advances ground to a halt on several fronts, incurring sizeable losses in tanks and manpower. When they did achieve a breakthrough, it was on flatlands to the south of Armenian Nagorno-Karabakh, ground that, had they been halted at that point, the Armenians could afford to cede without compromising Nagorno-Karabakh’s defensive or cultural integrity.

In the weeks following, when the Azerbaijanis made lightning advances into key strategic strongholds, such as Lachin and Shusha, the true impact of their new tactics, and the Armenian internal failures, became clear. Flatland victories could be explained away by Azerbaijan’s major advantage in traditional munitions. But in once-impenetrable mountain ravines they required advanced technological thinking and a serious disparity in strategic understanding. It was precisely by applying these advantages that Azerbaijani forces stormed the vital city of Shusha, effectively ending the war in their favour, in an offensive that lasted mere days.

Azerbaijan’s considerable economic, demographic and military advantage over Armenia has been clear for years, yet few could have predicted such a decisive rout. A series of political and military factors would have to align in order to undermine hard-won and entrenched positions, but that is precisely what happened. Ever since the Velvet Revolution of 2018, in which Armenia’s previously autocratic, pro-Moscow government was overthrown, relations with Russia have been tense. Such tensions were exacerbated in the months before the war, as, in its bid to become friendlier with NATO, Pashinyan’s government fired a number of high-ranking pro-Russian military and intelligence officers and replaced them with more Western-oriented ones. The calculation that NATO support would counterbalance an alienated Russia and a weakened army command proved false. Diplomatically, Azerbaijan played its cards much better, and had more to play with, using its considerable oil wealth to keep the Russian arms industry friendly, whilst leveraging both Turkey’s NATO credentials and pan-Turkist outlook into a formidable alliance. In the face of this, Armenia had few options, but estranging Russia deprived it of even those. All it could count on then were its fortifications and the morale of its troops.

After an initial appearance of success however, both of these crumbled in the face of a determined and adaptable Azerbaijani assault. Unmanned drones, both ballistic and reconnaissance, undermined the integrity of isolated resistance pockets. Armenian tactics, reliant on old weaponry and transport systems proved incapable of countering these effectively. While the Azeris did take heavy losses in men and material, these were generally replaceable, with drones being resupplied from Turkey and Israel, and frontline assaults being led by Turkish-supplied Syrian mercenaries, whose deaths would not undermine Azeri morale at home. For Armenians on the other hand, the slow but steady trickle of casualties inflicted by drones and drone-directed artillery at the start of the war, followed by the crumbling of once-impenetrable defences, with no serious support coming from Armenia-proper, inevitably outweighed the otherwise admirable determination of the defenders. By the time the ceasefire was brokered, placing Nagorno-Karabakh under the control of Russian peacekeepers and returning the surrounding regions to Azerbaijan’s control, it seemed like the only option to prevent total collapse.

What then does this outcome indicate for the future of the region, and indeed for warfare in general?

For Armenia defeat will doubtless be a blow to the reformist movement that had been seeking to democratise the country and move away from Russian influence. Old Guard hardliners are moving against Pashinyan, and for many, the chaos created by pre-war reshuffling of military leadership and the alienation of Russia in exchange for unreliable Western allies has been tantamount to treason. The return of a more pro-Russian government would be welcomed by Moscow, adding to the one crumb of comfort they have, which is that a peacekeeping role ensures Russian influence over the post-conflict situation. Nevertheless, Russia is facing a dangerous haemorrhaging of committed allies in the region. A chaotic and embittered Armenia could end up adding to their problems, and throwing into question their entire strategy for maintaining the balance of power.

That strategy relied on surrounding rivals being sufficiently weak and divided, unable to seriously challenge Russian-backed separatist movements alone. With an emboldened and strengthened Turkey willing to supply battle-tested technology and advisors to such small states, that balance could well be upended. Ankara has shown that it is willing to put aside political differences and take major risks in order to expand its influence in the region. The decisive role it played in Nagorno-Karabakh, and the thus-far relatively small demands it has put on the Azerbaijani government for doing so, is winning it considerable support among weaker states looking for a patron.

Turkey’s generosity, and that of states looking to replicate it, will continue being underwritten by wellsprings of disposable mercenaries and cheap but effective unmanned weaponry, used both by defensive powers like Russia, looking to maintain their ring of alliances, or by expanding ones like Turkey. If Nagorno-Karabakh indicates anything else, it is that international bodies will no longer be decisively moving to curtail this regional confrontation.