THE GOLDEN NECTAR OF NAUSEA; THE POLITICS OF HUMILIATION, FROM IL DUCE TO THE DONALD 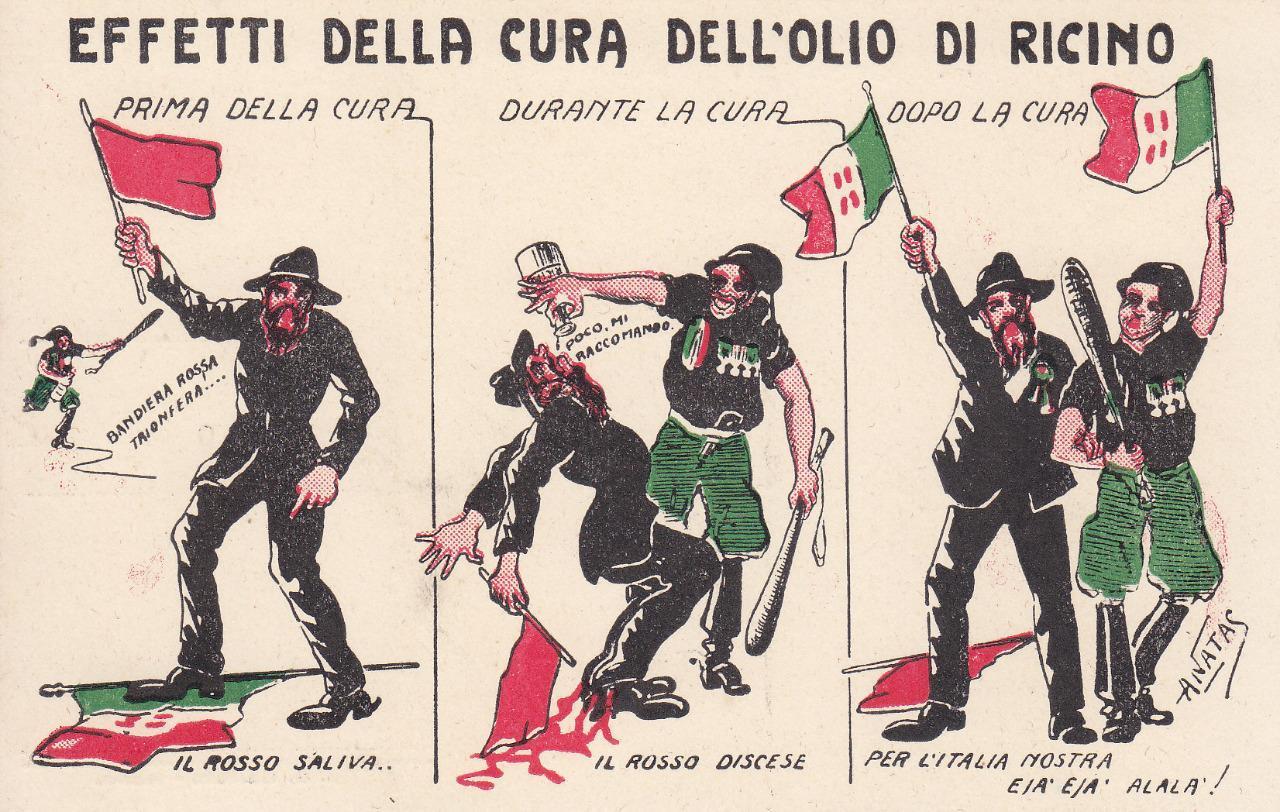 In a recent interview with Reuters, President Trump, the world’s most powerful man, admitted that he never fathomed how difficult it would be holding the highest office in International politics [1].

It is no wonder then that Trump has remained addicted to the flummery and pageantry of the campaign trail. The emotional rallies, the outraged twitter outbursts railing against an intransigent system (which he now happens to control) all speak to someone who has not adapted his approach to the different responsibilities facing him in power. At his recent rally marking his first 100 days in office, Trump pulled out all the stops of this style, blasting the media for failing to sufficiently praise him, calling them failures and saying, tellingly, how happy he was to be nowhere near Washington [2].

The Reuters interview revealed this tendency to retreat into the safe space of oppositional politics in another way too. Talking about his plan to take down ISIS, Trump was as usual vague on strategy, but crystal clear on one thing: ”There is an end” he said ”and it has to be humiliation.”

This meme, the idea that humiliating one’s opponent is a reasonable alternative to politically overcoming and replacing them, whilst also taking it for granted that simply beating them by force is insufficient for victory, is one that has come to define Trump’s politics, from his campaign to his foreign policy.

Trump’s most memorable campaign insults, and those popularized among his supporters, are low on overt political meaning, whilst being rich with personal implications, usually aimed at deriding weakness and degeneracy. Implied frailty is a common theme: ‘low-energy’, ‘little’ ‘crazy’. Personal corruption features heavily too, with ‘lying Ted’ Cruz and of course ‘Crooked Hilary’ [3]. A favorite for both sides is the deeply loaded term ‘cuck’, derived from cuckold, hurled at conservatives and liberal alike to imply weakness and, crucially, an almost willing acceptance of one’s own humiliation [4]. The remedy then to leadership by masochistic weaklings, is to elect someone who can prove that they are not weak. Trump proved this to many with his ability to be a bully. By making a ritual out of humiliating others. When some opponents tried to meet him in this field with juvenile attacks on his physical appearance – hair, small hands, etc. – their obvious discomfort only showed how much stronger he was than them.

The deterioration of political discourse into highly personal, cruel jokes, revolving mostly around bodily attributes and functions, finds precedence in the political journey of Benito Mussolini, a man to whom Trump has been compared in many other ways. Like Trump, Mussolini stormed to power, following a distinctly varied political evolution, by stoking a popular sense of national humiliation in post-war Italy in the 1920s. Like modern America, Italy was in fact a victorious power in many ways, but many felt that this victory was nonetheless a humiliation, in that it was not as great as it could have been. Mussolini skillfully harnessed and fanned a deep feeling of resentment and confusion by offering a simple, spontaneous narrative which people could associate with strength [5].

Like Trump, the skillfulness of Mussolini’s rise to power starkly contrasted with his inefficiency while holding it. Thus a defining feature of Italian fascism was the attempt to recreate the energetic, spontaneous and crucially apolitical populism of its first years.

One feature of those years, emblematic at the time but somewhat forgotten following worse atrocities, was the ritualized humiliation of political opponents by fascist gangs. As well as beatings and other torments, political opponents to the fascists were habitually held down and had castor oil, a strong laxative, forced down their throats. The obvious upshot of this was swift public humiliation as the victim soiled themselves in public [6].

Castor oil seems to have made its debut as a weapon of the far right in the hands of Gabriele D’Annunzio, a flamboyant, rebellious Mussolini-prototype, who’s maverick reputation helped to give this ugly treatment an image of defiance and even puckish humour [7]. By the time the fascist movement had adopted castor oil measures, far more brutal and dangerous men had come to symbolize its reality, such as radical fascist leader Roberto Farinacci, dubbed ‘the castor oil man’ due to his devotion to the use of what he called ‘the golden nectar of nausea’ [8].

All authoritarians seek to humiliate and degrade their opponents, but what separates the Fascist castor oil treatment from, say, Nazis forcing yellow stars of David onto Jews and Maoists parading ‘reactionaries’ in dunce caps, is the utter lack of any political message accompanying the violation. Most other political insults at least attempt to tie their actions to a theory or specific rebuke, emphasizing their own correctness and their opponent’s lowness. In a sense, this lacking was reflective of the nature of Italian fascism in itself. Devoid of a serious, coherent philosophy, the movement relied on fetishized spontaneity, like uncontrollable laughter, a superior individual leader, like the prankster, and a hapless, unworthy victim, like the butt of a cruel joke.

Trump is not Mussolini, nor is his movement fascist, but it shares with Italian fascism the refuge of cruel, empty humour within which it finds solace and sanctuary in a false sense of victory. Any doubts his followers might have are drowned out under waves of mocking laughter, and his enemies are delegitimized not by logical debate but by being hounded out with chanted nicknames.

More worryingly, the use of castor oil disgracing was not the only violence inflicted by the fascists. Though this unusual punishment may have occupied outside observers with its bizarre, almost humorous image, it accompanied, and hid, a dark strain of serious violence and murder within the fascist movement, and potentially softened up a population to the cruelties of the regime.

Trump’s insults and his fan’s trolling get headlines, but real violence has been carried out as well, domestically and in foreign policy. At some point, as with Mussolini, the joke, and the nausea, are going to have to be put aside, and the real nature of their inflictors has to be confronted.

[4] Roberts. R, The Independent (2017), Steve Bannon ‘calls Jared Kushner a cuck behind his back’, http://www.independent.co.uk/news/world/americas/s…

[7] Toilet Guru (2010) Italian Fascists and Their Coercive Use of Laxatives as Political Weapons, http://toilet-guru.com/castor-oil.php