The Female Path to Peace 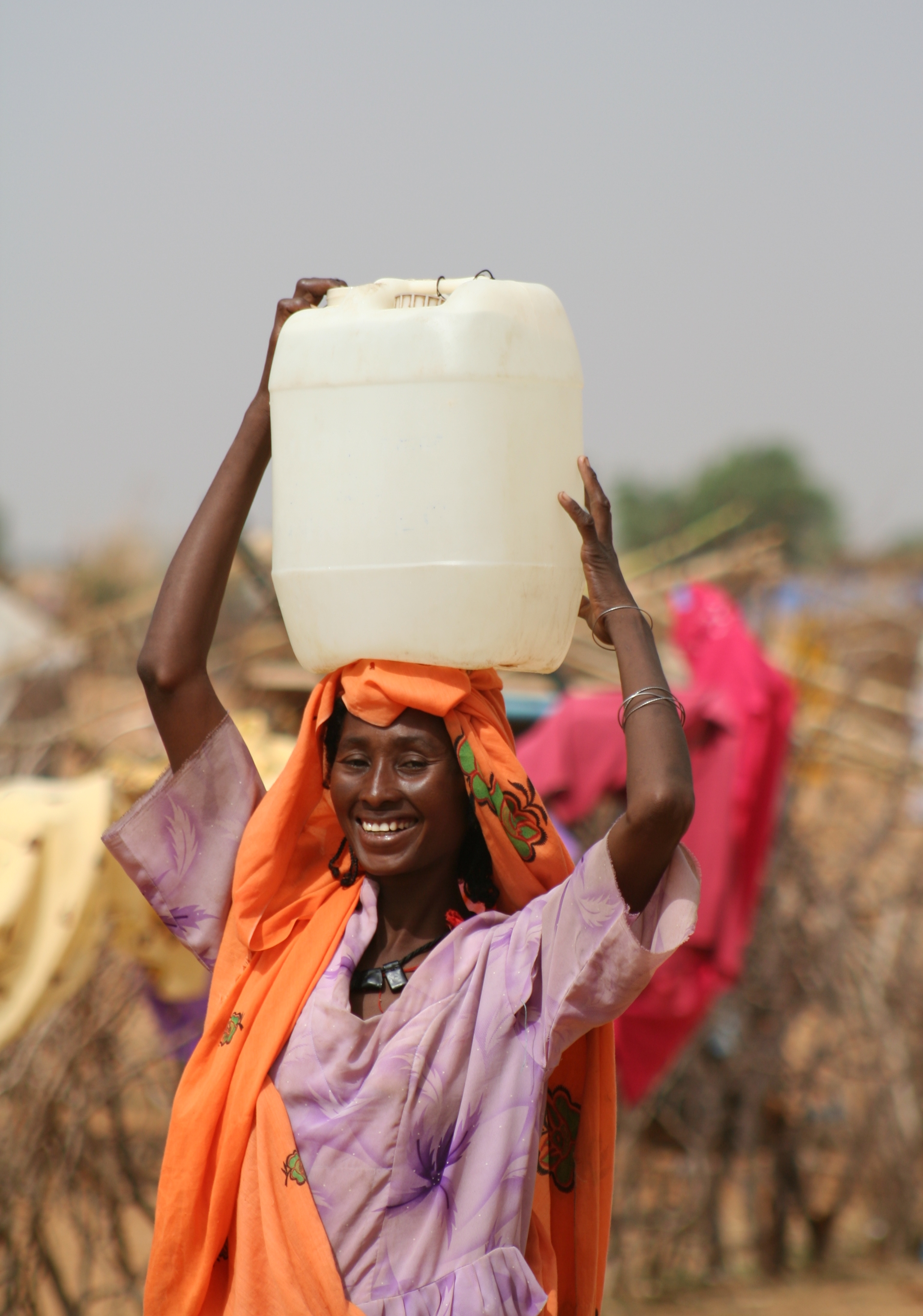 Conflicts often seem to follow a similar pattern: men fight, women and children suffer, and peace is achieved through the external intervention of an armed peacekeeping mission. However, more goes on beneath the surface. We often perceive conflict through a male perspective, while women also play an important, more invisible role. They are not just passive bystanders. Instead, women work hard to provide a safe home and often unite themselves in grassroots peace organizations. For this reason, the Yemeni photographer Thana Faroq argues: “Women are the true heroes of conflict.”

The UN seems to acknowledge the role of women in conflict and disarmament by putting these issues high on the agenda, for example through Security Council Resolution 1325. Still, much work by women goes unnoticed, so it is time to look into the role of women in the resolution of conflicts.

Security Council Resolution 1325 (hereafter SCR 1325) is quite well-known. It has had a groundbreaking impact on women, peace, and security. Still, it seems for some people a guideline to live by, but remains unknown territory for others. The resolution came into existence after extensive lobbying by a group of NGOs that became increasingly worried about the impact of war on women, particularly regarding the high occurrence of sexual violence. The organisations felt that these issues received not enough attention, partly because women were often excluded from, or not explicitly invited to peace negotiations.

The SCR 1325 focuses on all aspects of conflict; not only the protection of women and their special needs but also on the participation of women in peace processes and the incorporation of gender perspectives in UN peace missions. The underlying assumption is that increased participation of women in peace negotiations leads to more attention for the special needs of women in conflict. Moreover, there is some evidence that when women are involved, better peace agreements are made. As former Secretary-General of the UN Ban Ki-Moon formulated it: “Countries with more gender equality have better economic growth. Companies with more women leaders perform better. Peace agreements that include women are more durable. [..] The evidence is clear: equality for women means progress for all.”

When it comes to conflict resolution, women have been involved in grassroot peace organizations for centuries, often set up by themselves. How do these organizations work? Stichting VOND, the Netherlands-Darfur Women Foundation, is an organization that strives for peace in the Darfur region by cooperating with women’s initiatives in Darfur. As they write in their booklet: “For decades we have been told that maintaining peace without the use of weapons is an illusion and that keeping the peace depends on the possession of weapons and on the armed supremacy of one of the parties. […] However, it has now become increasingly obvious that there are other very effective ways of settling disputes, if well applied.” This seems to be one of the aspects in which the perspective of women differs from that of men: they are often less focused on the armed violence that is used, but more on the impact the conflict has on the community.

In general, women also use a broader definition of peace that conceives it to be more than the absence of war. They often include multiple societal aspects that can contribute to a more lasting peace, such as gender equality and alleviating structural (economic) violence. In addition, women are sometimes capable to reach over conflict barriers where men are unable to. So why does it seem that women are able to do just that what often seems impossible for men?

An answer could be that women from different parties find each other in their roles as mothers who want the best for their families and who see families suffering on both sides of the battlefield. When I asked Mekka Abdelgadar from VOND why she thinks it is often women that unite for peace, she said: “I guess it is that we women feel a sense of sisterhood. We are all sisters and we find each other in our wish for peace so we unite. In the end, nobody likes war.” The answer seemed almost childishly simple, but at the same time, it makes perfect sense. If nobody likes war, why not do something about it?

This is exactly what the women’s organizations supported by VOND do. For instance, Mahjouba Hassan Musa from the Massai Organization for Human Service Daein sets up contact between women from warring tribes in the Darfur region. During a ceasefire, the men from both sides refused to get into contact, “they just waited for a peace agreement to happen spontaneously.” The organization decided to take matters in their own hands and managed to get women from both sides together. These women agreed to work together to build peace and to stop supporting armed attacks from either side. They spread reconciliation techniques and invited wives of important leaders to the training sessions. These wives consequently passed on the knowledge to their husbands, eventually leading to a peace agreement, involving both women and men. Mahjouba explained the success as follows: “Women are not involved in clashes and fighting, even though it is they who are most affected by wars. It will be easier to convince them to work for peace.”

Other examples of women’s organizations’ peace building include constructing economic interdependence between warring tribes, seeking justice instead of igniting violence and setting up women’s centers where women from different tribes can participate in workshops. All of these examples show how effective it is to bring women together as a way to start building trust between warring parties. These positive relations then spread to the rest of the community. One example even showed that the men felt surprised and insulted that the women could be more effective in building peace, after which they decided to get together and do better.

Women are not always peaceful. Women also carry arms, promote violent ideas and care for soldiers in preparation for violence. In Darfur, powerful female poets have played a large role in motivating their men to fight. It is told that these poets, known as hakamat, can crush a man or raise him up. In this way, they shape public opinion and have a large influence on the communities. For years, these poets have fueled conflict by “massaging men’s egos and taunting them through song and poetry, challenging their manhood.” For them to prove their manhood, men take up arms and go into war. Today, there seems to be a new tendency where hakamat choose peace over war and encourage men to put their arms down. This is also one of the things Mahjouba’s organization established; it asked a famous singer to change her song and have it broadcast on radio.

What these examples from Darfur show, is that women are not passive in conflict. They are not innocent, passive bystanders. Instead, they play an important role in their communities. Their (traditional) role is often less at the forefront, but they often pull the strings behind the curtains. What the hakamat show is that women can be very influential in promoting either peace or war. Moreover, women can influence and pressure their (often more powerful) husbands and provide them with good examples of building peace. For this reason, women should be involved in peacebuilding at all levels and we should try to learn from a more feminine, community-based way of peacemaking. And men, I believe you can do it, too.