The European confrontation over “corona bonds” 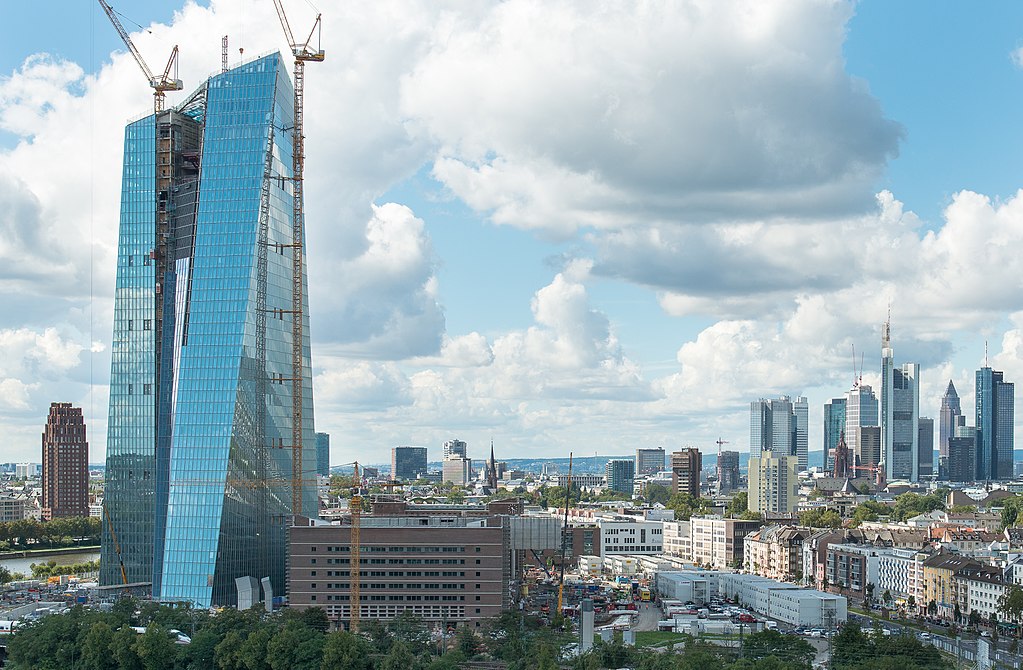 The French political economist, diplomat, and one of the founding fathers of the European Union Jean Monnet made the argument that “Europe will be forged in crises” [1]. European governments continuously try to organize resources needed to save lives, preserve jobs, and assist companies whilst its citizens are ordered to accept draconian infringements on their daily lives in the name of fighting the “invisible enemy”. They are coming under increasing pressure to adopt unparalleled measures and issue a novel kind of debt to address the economic fallout from the coronavirus. Eurobonds or so-called “corona bonds” – debt issued under joint liability at the bloc’s federal level by the European Investment Bank – are the Holy Grail of euro-zone integration [2].

However, the issue is highly controversial among some countries namely Germany, the Netherlands, and Austria. These countries are worried about the idea of jointly issuing debt together with highly indebted nations such as Italy, Portugal, and Greece [3]. A divide is opening up in front of our eyes along strongly held fault lines on either side with long-term and hard to predict ramifications for the European project.

The debate regarding mutualized bonds is however not novel. Whilst Italy and France supported the idea of issuing jointly held bonds throughout the European sovereign debt crisis 2010-2012 it was an idea strongly opposed by Germany and the Netherlands [4]. The crisis centred around the fact that several eurozone countries (Greece, Portugal, Ireland, Cyprus, and Spain) were not able to repay or refinance their government debt obligations or to bail out over-indebted banks under national management. As a result, they had to turn to external stakeholders such as other eurozone countries, the European Central Bank, or the International Monetary Fund for assistance. The German argument focused on each individual EU member state keeping their financial house in order coupled with trepidation that it would basically mean that their taxpayers would underwrite spending by poorer member states.  However, the coronavirus crisis resumed the debate once more as the financial turmoil is accelerating and there is even a discussion of a new looming European debt crisis.

The case of two countries

The case of Italy and Germany offers an illuminating and contrasting perspective on how different European countries are dealing with the crisis through an economic prism. In the case of Germany -spending money does not seem to be an issue. This was amplified with the passing of an additional budget of 156 billion euros to address the economic woes and in total Berlin will provide economic aid totalling 1.8 trillion euros to its embattled economy [5].

Italy in comparison does not have similar economic flexibility since Rome’s debt ratio to GDP was 136 % whilst Berlin’s was 59 % in 2019 [6]. In response to the current predicament of the European economy, the European Commission has abandoned its normally stringent debt requirements for member states enabling national governments to borrow at will [7]. However, the system only works if creditors are willing to lend money to countries at reasonable rates. Italy is not alone in sharing a debt to GDP ratio of over 100 % – Portugal and Greece are also in this predicament. Furthermore, it is also worth bearing in mind that the discrepancy in borrowing costs between countries will persist if a shared debt instrument together with other elements of a fiscal union to accompany the euro are not implemented [8]. The grave economic ramifications of the pandemic have once again led investors to raise doubt pertaining to the sustainability of public debt in Southern Europe [9].

In search of a silver bullet

At present nine EU countries are calling for “corona bonds” including Spain, Italy, France, Belgium, Luxembourg, Ireland, Portugal, Greece, and Slovenia. This fact underscores the negative impact the crisis has on the European economy [10]. Furthermore, it accentuates that the disaster is an exogenous shock that has hit everyone with no fault of their own and this time the crisis is not brought on by countries living beyond their means as was the case during the European sovereign debt crisis.

Different countries are now offering competing solutions in order to get around the “corona bond” conundrum. Paris is advocating for a joint EU fund to assist through the crisis with the caveat that it be limited to five or 10 years to stave off German and Dutch objections regarding mutualized debt obligations [11]. The reasoning is that this would assist countries in borrowing loans at a lower interest rates to help foster an economic recovery [12]. It is worth keeping in mind that the fund would be in addition to other multibillion-rescue packages offered or being negotiated by other EU and eurozone institutions.

The Hague has offered a more watered-down plan with the idea of setting up a smaller 10-20 billion fund to be “donated’’ to struggling countries [13]. The potential funds would be limited in their nature and would come with no conditions and could be viewed as a financial olive branch after a previous dispute with Southern European governments regarding the idea of “corona bonds” [14].

Berlin has advocated for an alternative solution. If countries need capital, they should be able to draw on credit lines from the eurozone’s existing bailout fund the European Stability Mechanism (ESM) with its 410 billion euros in lending capacity at its disposal [15]. The ESM is a permanent agency based in Luxembourg and was created during the 2008 financial meltdown providing financial assistance, in the form of loans, to eurozone countries or as new capital to banks in distress [16]. The proposed ideas emphasize the inherent complexity of implementing truly pan euro-zone solutions for a currency union with incredibly divergent economies. Something the European sovereign debt crisis already made visible.

The corona crisis has laid bare and exacerbated strongly held fault lines already in place in Europe. These fault lines center on how to best mitigate the economic ramifications of the virus, burden sharing, and the role of the nation-state vis-à-vis European supranational bodies. How European leaders, in the end, address these challenges will have long-term consequences for how the ultimate arbiters of the European project namely its citizens decide what Europe stands for and how it develops. We now just have to wait for their verdict.

[16]. https://www.euronews.com/2020/03/26/what-are-corona-bonds-and-how-can-they-help-revive-the-eu-s-economy Picture: The European Central Bank is the supranational monetary authority of the eurozone and located in Frankfurt am Main https://en.wikipedia.org/wiki/Eurozone#/media/File:Frankfurt_EZB-Neubau.20130909.jpg