The Corona pandemic and the impact of narratives 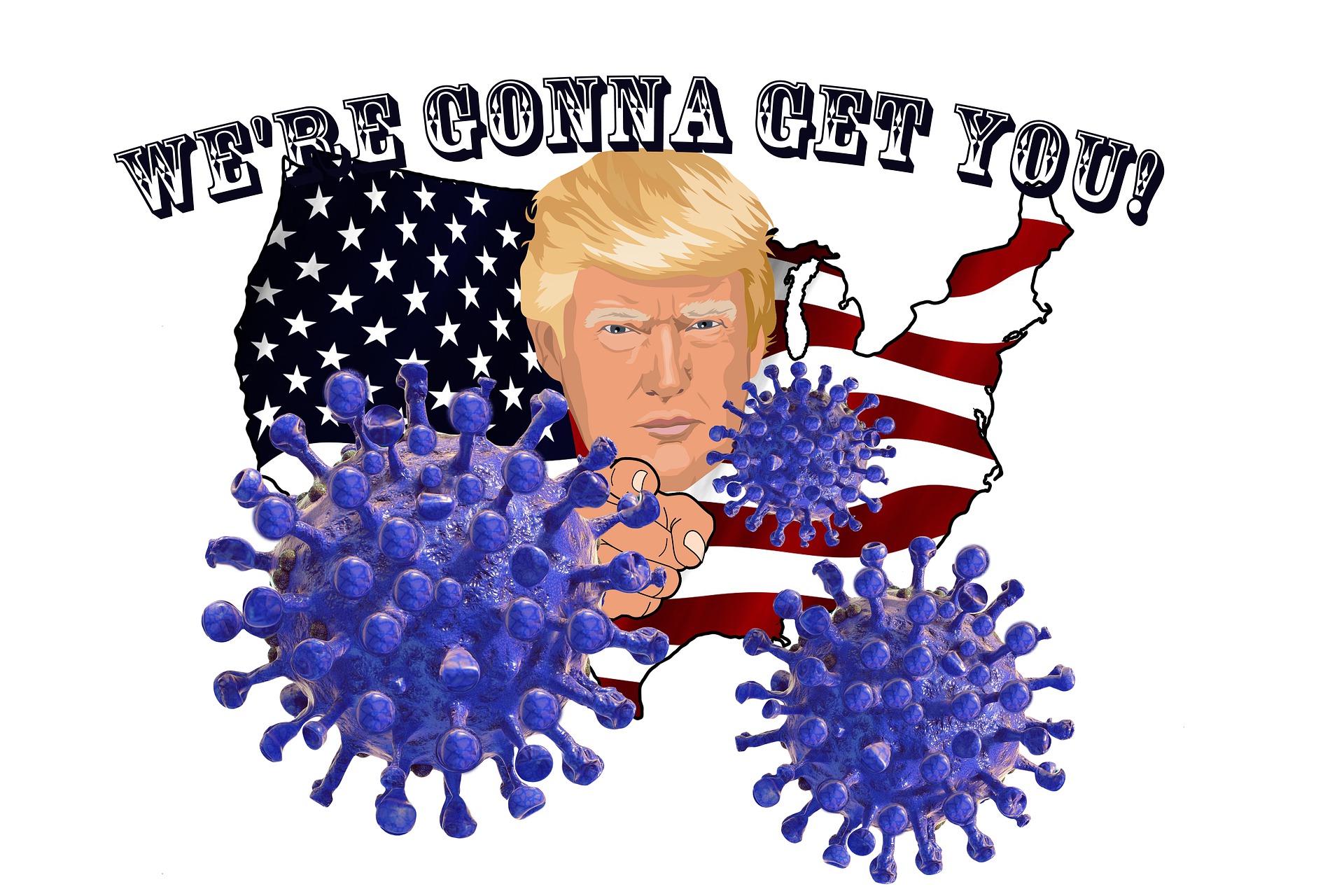 Political communication and the role of language is extremely important for policies themselves and the way in which they are perceived by the public. In a crisis such as the Covid-19 pandemic this becomes clearly visible. In this article I attempt to show what the effects of framing the crisis can have, particularly on what we perceive as the right solutions to it. In the second article of this series I will then propose an alternative for this, based on Chinese or Daoist International Relations (IR). In this way, I aim to show how non-Western IR can provide alternatives to our current way of thinking and lead to different outcomes.

The importance of framing political messages became dramatically visible in the responses of state leaders to the Corona pandemic. State leaders differed in the extent to which they framed the virus as a threat and they set up their approach accordingly; where some countries took it very seriously, others tried to ignore its urgency. In the first responses of Western states to the pandemic two tendencies can be noticed. First, the framing of the crisis as a ‘war against an invisible enemy’. Second, the split between the national and international sphere and the ‘us-versus-them’ narrative.

The crisis as a war against an invisible enemy

A number of state leaders used war-like rhetoric in their speeches about the pandemic. The French President Macron in particular stated that his country was in a war, or, more specifically, that he was fighting “a kinetic war” in which the enemy is constantly moving and quick action is required  [1]. NATO Secretary General Stoltenberg strengthened the war narrative by describing the coronavirus as an enemy and a collective threat: “This is a common invisible enemy and therefore, we need common and coordinated efforts by NATO allies” [2]. This war rhetoric invokes the need for aggressive policies, in order to fight this external threat, something which the American President Donald Trump emphasized in his speeches as well [3]. What we see here, thus, is that these leaders portray the virus as an enemy that should be fought aggressively.

These state leaders are not the only ones that employ this war-like comparison. Multiple countries have invoked a state of emergency, enabling extraordinary measures [4]. Regardless of the question whether such a response is necessary or not, the rhetoric that is used can have far-reaching consequences. According to securitization theory, a rhetoric of war securitizes a certain issue. This happens when a political actor portrays something as an existential threat. As a result of this act, the political actor is enabled to use extraordinary measures to combat the threat [5]. An effect of this securitization is that other possibilities and narratives are ruled out. In this crisis, we have already seen this in countries such as Russia, Zimbabwe and Turkmenistan where spreading misinformation about Corona can be punished with large fines and even prison sentences [6]. In addition, states such as Hungary declared a state of emergency with no set end date at the time of writing. This can result in repression and human rights violations. Apart from these authoritarian practices following this type of rhetoric, the war rhetoric itself already portrays the virus as an external threat that states have to deal with and which requires mobilization of the people without dissent. State leaders thus present themselves as strong leaders that are fighting the virus in order to protect the innocent citizens. As a consequence, there is no room for dissent or other efforts that are not directed towards fighting the virus.

The crisis and the domestic/international split

The second thing that is remarkable about the narrative of many state leaders is the split between the domestic and the international sphere and the different narratives in and about these spheres. Within the domestic sphere, state leaders call for solidarity. In March, Trump stated for instance: “We are all in this together. We must put politics aside, stop the partisanship and unify together as one nation and one family” [7]. The Dutch Prime Minister Rutte also called for national solidarity: “I would like to close with an appeal to you all: despite all the uncertainty, one thing is perfectly clear: the challenge we face is enormous, and all 17 million of us will have to work together to overcome it” [8]. In contrast, in the international sphere there is less state cooperation and more state competition. It seems that many states want to demonstrate that their policy to fight Corona is better than that of other countries. The Chinese ambassador to the Netherlands stated for instance: “The reason why the Chinese figure is much lower than those in other countries is the most comprehensive, thorough, and strictest prevention and control measures taken in a relatively early stage by Chinese government which were not applied in other countries” [9].

This focus on state performance and competition in the international sphere also leads to finger-pointing to other states, such as when president Trump referred to the coronavirus as the ‘Chinese virus’ [10]. In this way, the transboundary, stateless issue that the pandemic is, suddenly becomes an issue of states, in which one state poses a threat for the other. The result of this is an ‘us-versus-them’ narrative, in which states see themselves as competing with other states regarding their performance in fighting the virus. This leads to more protectionism instead of solidarity and cooperation. In particular, there seems to be little attention and aid for developing countries. The UN Secretary-General Guterres warned against this lack of solidarity by stating: “Current responses at the country level will not address the global scale and complexity of the crisis” [11]. Instead, he called for more international solidarity and a vision of the world as one ‘human family’.

These two points, the likening of the pandemic to a war and the split between the domestic and international sphere, reflect a certain narrative in which each state fights an uphill battle against an external enemy and each state has to do this on its own. This reflects a typical way in which Western IR often perceives the world: as consisting of separate, individual actors that make their own rational choices. The result is a lack of solidarity and suspicion towards other states. This is however not the only way in which the pandemic can be perceived and responded to. Daoist IR can offer an alternative to this, based on relationality. The second article of this series will discuss this alternative response to the Covid-19 pandemic.