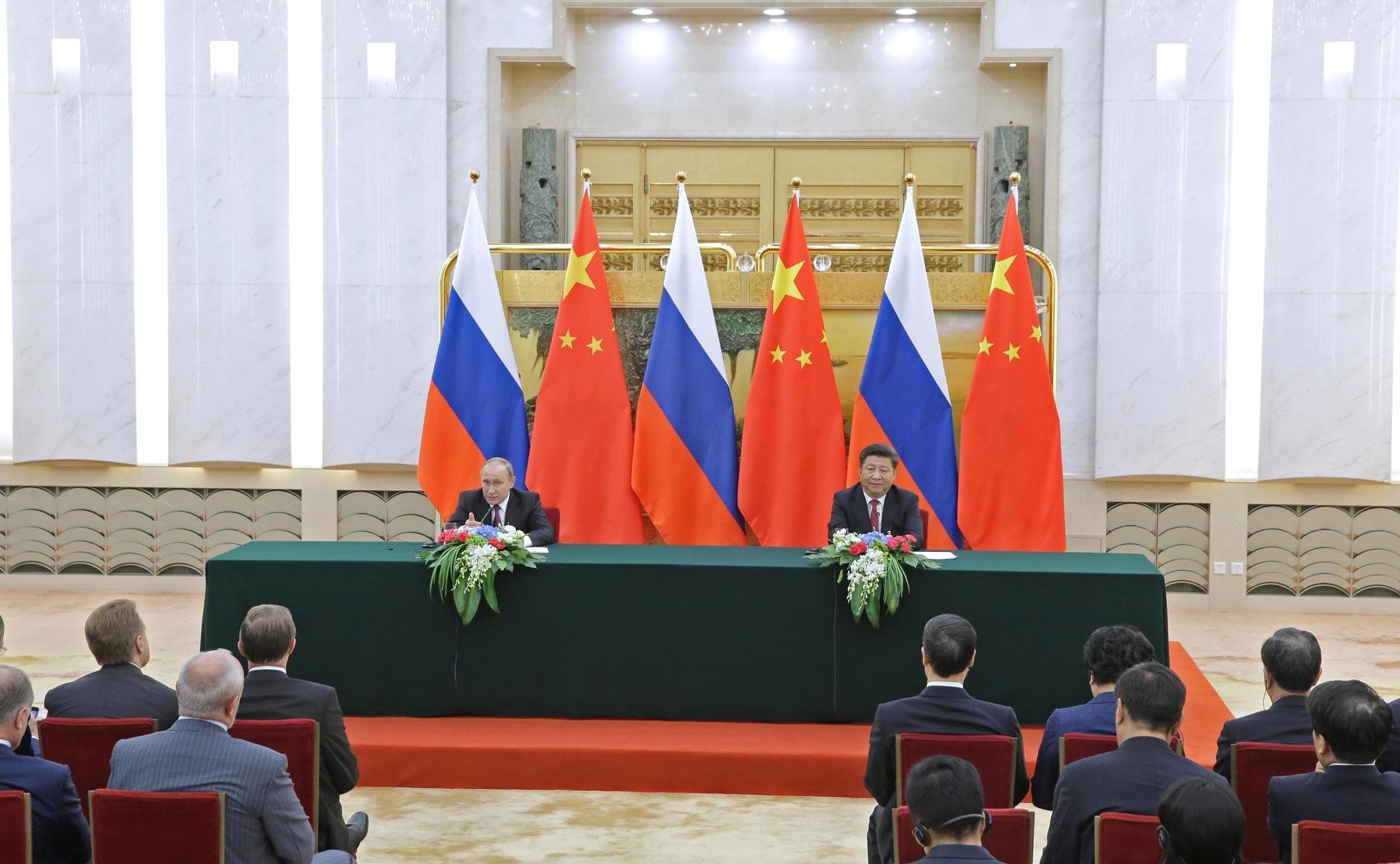 Central Asia finds itself on the cusp of major geopolitical changes, driven primarily by China’s powerful economic engine. The Central Asian republics are traditionally a solid part of the Russian sphere of influence, but a reorientation is happening. Whereas Russia finds itself in a slow and painful decline, Chinese power is continuously expanding, and the republics look to Beijing. As Central Asia seems poised to shift from the Russian to the Chinese sphere of influence, the question arises: how will this affect the dynamic of great power politics on the continent?

The Axis of Eurasia

Historically, Central Asia has always been a crucial axis in great power politics, as it is the region that connects the maritime powerhouses of China, South Asia and Europe together. Perhaps because of this, the region witnessed what was called “The Great Game” in the nineteenth century; a geopolitical tug of war between Russia and Great Britain. The Great Game resulted in annexations of large parts of Central Asia by tsarist Russia, after which the region would remain firmly entrenched in Russia’s sphere of influence.

The modern Central Asian republics – Kazakhstan, Kyrgyzstan, Tajikistan, Turkmenistan and Uzbekistan – emerged from the Russian Empire, crystallizing as member states of the Soviet Union, and after the latter’s dissolution remaining oriented towards Moscow as satellite states of the new Russian Federation. For the first time in almost two centuries, this dynamic is changing.

For centuries, Russia has been a great power on the Eurasian continent and it still is, but after the fall of the Soviet Union a slow decline has begun to set in. A brief temporary resurgence notwithstanding, Russia’s decline appears to be fundamental and long-term. The decline is felt particularly strongly in Russia’s traditional sphere of influence in Central Asia. The Central Asian republics’ economies and infrastructure are all oriented towards Russia, but the infrastructure necessary for trade is decrepit or badly maintained, and Russia’s unstable economy is hardly reassuring.

This is leading the Central Asian republics to look elsewhere for many things that Russia used to provide in the past. Moscow’s traditional monopoly on aid provision has evaporated, as China, India, the US and the EU are becoming increasingly involved in the region. [3] Furthermore, Russia seems both unable and unwilling to invest financially in the region, [4] while the roaring engine of the Chinese juggernaut is firmly reorienting the Central Asian economies towards Beijing. This process looks set to accelerate.

China’s rise to preeminence has been quick and dramatic. Now, the Chinese dragon is looking to consolidate its position in the eastern hemisphere. Perhaps a means to this end is the so-called Silk Road Economic Belt, a massive project aiming to link the economies of Europe, the Middle East and South Asia to China over land, through the development of railways, highways and energy infrastructure. The Central Asian republics would be a crucial node in this system, which is why China is investing heavily in improving local infrastructure in Central Asia. [2] [4]

So far, the shifting balance of power in the region does not seem to be leading to an escalation of tensions between China and Russia. Their mutual distrust of the West and their common interest in keeping US influence out of Central Asia is an important incentive for cooperation. [1] [2]

Moreover, China and Russia share a common security interest with regards to Central Asia, as both countries view the region as a buffer between their country and the instability that is rocking much of the Muslim world. [2][4] With this in mind, China, Russia and several Asian countries created the Shanghai Cooperation Organization, a Eurasian regional organization which primarily focuses on security. [5]

The security landscape is shifting too. China recently signaled it wants to play a more active role in the security of the region. Moreover, by investing heavily in Central Asia, China wants to stabilize both Central Asia and its own Uighur Autonomous Region. [2] [4] While Beijing tries to intensify its grip on the security situation in Central Asia, Moscow seems to loosen it. Not only is its security sector stretched thin by multiple military conflicts, some scholars warn that Moscow might choose to solely focus on direct threats to national security, instead of engaging in Central Asia’s safekeeping. [4]

These observations seem to indicate that regional tensions between Russia and China will remain constrained insofar as both powers find an even greater adversary in the West. Should this change, simmering tensions might very well escalate.

Chinese leadership in the region is not a foregone conclusion, however. The Central-Asian countries are wary of a potential Chinese regional hegemony. As they did with Russia, they both distrust and fear their potential new overlord. It seems likely they will aim for continued involvement of both China and Russia in the region, exploiting any rivalry to their own advantage. [4] However, this could also force Russia and China to work closer together in order to keep the West out of Central Asia. [5]

[1] TRT World – Is the new ‘Great Game’ a China-Russia duel over Central Asia?

[4] T. Fingar – The new great game: China and South and Central Asia in the era of reform.

[5] N. Swanström – Sino–Russian Relations at the Start of the New Millennium in Central Asia and Beyond.