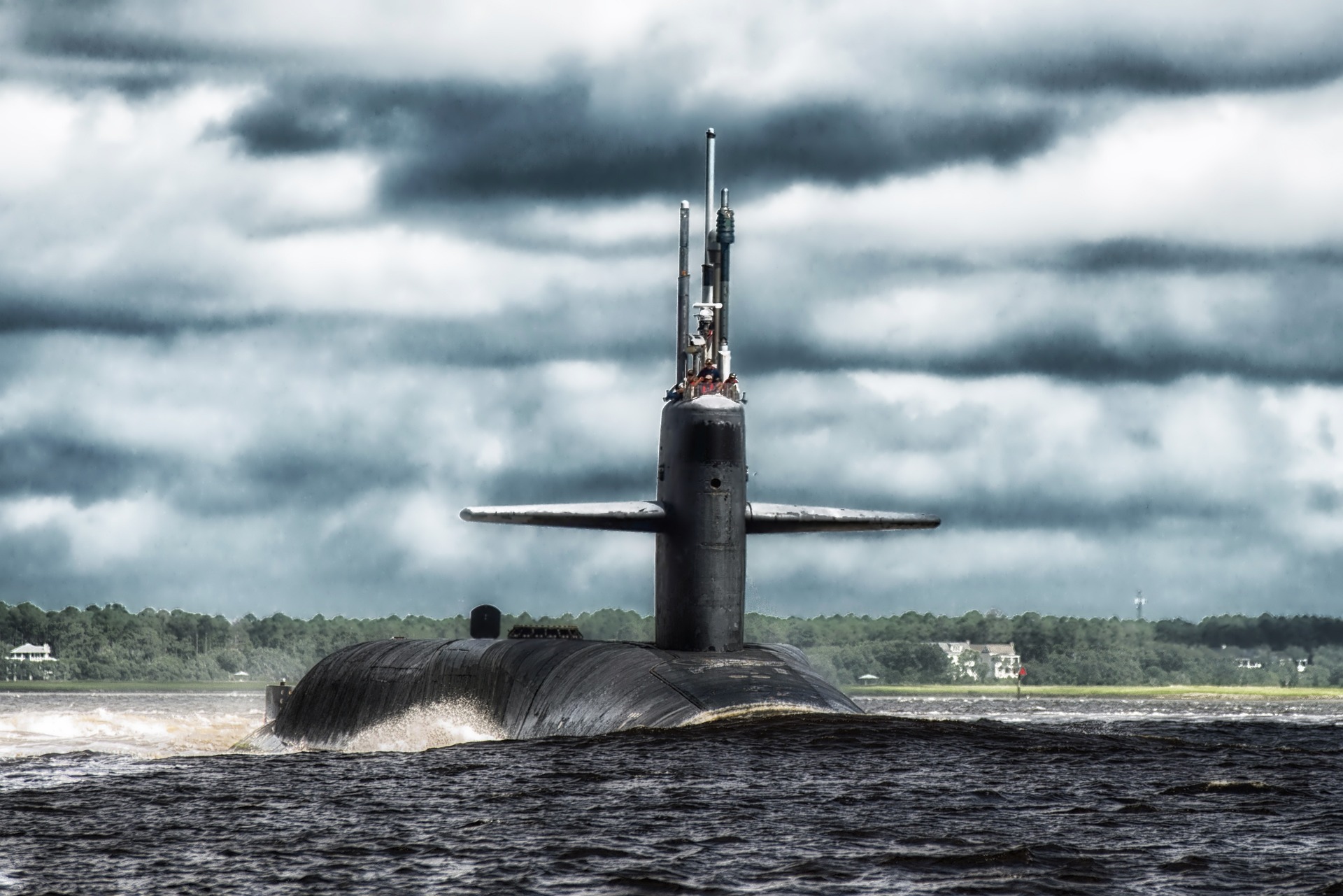 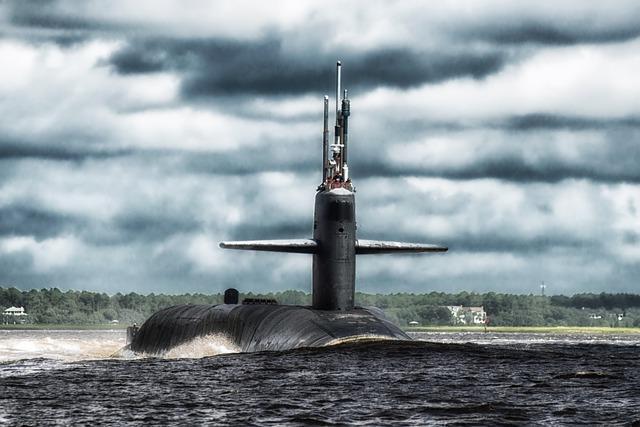 When it comes to the Anglosphere, it is usual to group countries with the same language, common Anglo-Saxon roots and ties through history and kinship. In a geopolitical sense the Anglosphere is, rather, a block of national identities which share a cultural heritage, but primarily a synergy in their strategic vision. These elements justify close forms of cooperation and alliances which has become increasingly evident after the AUKUS security agreement signed between the US, the UK and Australia. On September 15th, 2021 the three countries announced the creation of a new security cooperation called AUKUS (from the initials of the three countries). Although Australia, the UK and US claim that AUKUS is intended to defend the rules-based international order, among other ambitions, this strategic agreement also intends to counterbalance China’s influence on its neighbourhood in the crucial Indo-pacific region. This agreement does not just have a strictly operational value, but also a symbolic one as it reopens the age-old question of the European Strategic Autonomy in matters of defence and security.  The trilateral agreement has brought collaboration to a higher operational level by strengthening common priorities between trans-pacific partners. It is also important to mention that the US signed a treaty called ANZUS with Australia and New Zealand in 1951 for the security of the Pacific, which became the centre of Australia’s strategic foreign policy.

AUKUS as a disruption to Australia-France relations 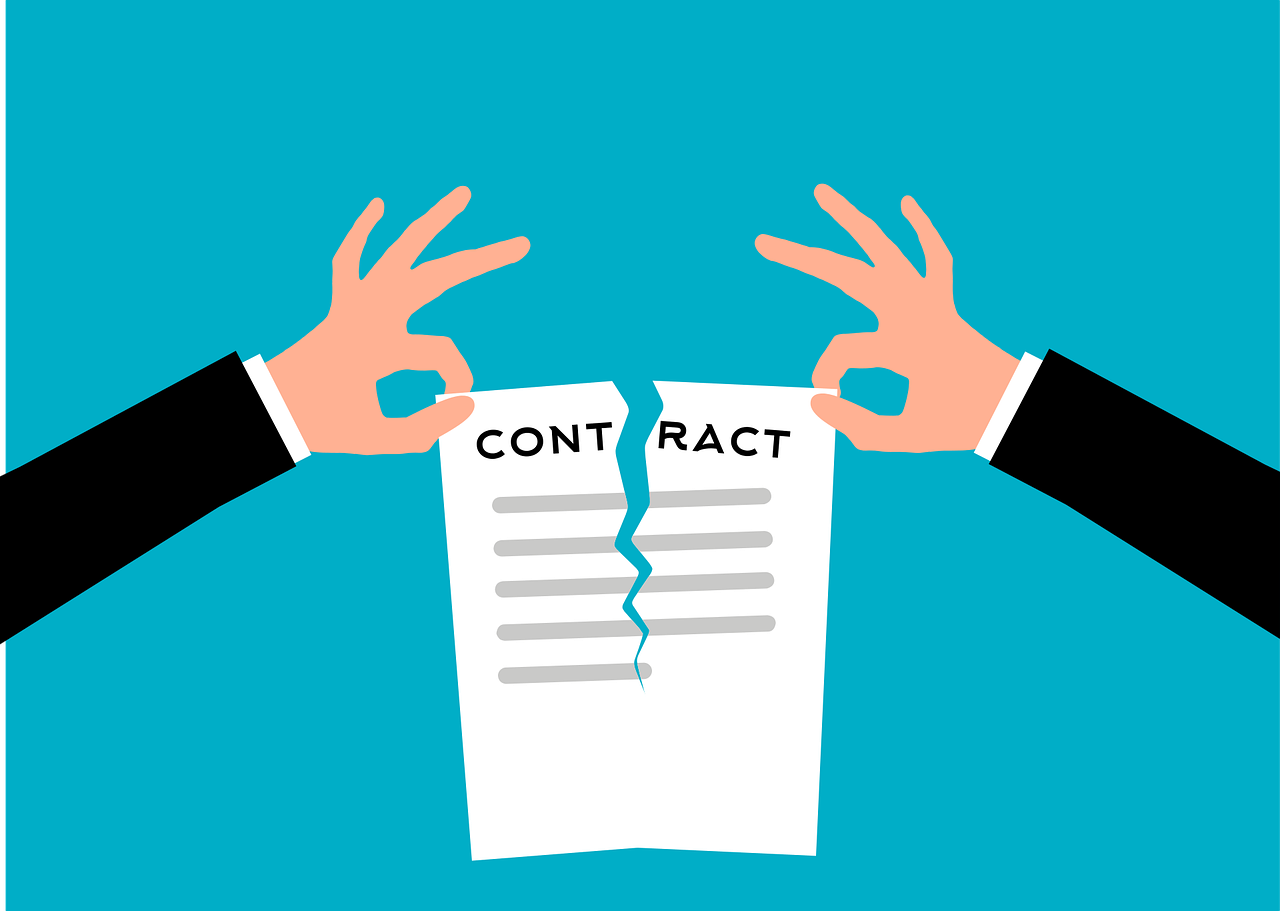 In 2016, Australia signed an intergovernmental agreement (IGA) with France to build conventional diesel submarines. It was a contract with the French Naval group for a total of 90 billion Australian dollars (US $66 billion). After Australia breached the original deal with France by signing the AUKUS agreement, there was a furious reaction from Paris which eventually led to the recall of ambassadors from Canberra and Washington (who later returned to their offices). AUKUS was labelled “a stab in the back” by the French Foreign Minister Jean-Yves Le Drian and a “brutal, unilateral and unpredictable decision [that] reminds me a lot of what Mr Trump used to do”. For Australia, AUKUS represents a transition from the status of an ally of the US to that of a strategic partner. It also presents an opportunity to fill the strategic void currently to its north, in order not to leave it to China. AUKUS will redefine the role of Australia by increasing its capacity for intervention on its northern borders, as far as the South China Sea.

Under the AUKUS deal, Australia will buy submarines from either the US or the UK. Behind Australia’s decision to move towards Anglo-American production, there was a strategic imperative to increase efficiency, as highlighted by the 2020 Defence Strategic Update. The IGA signed with France had already led to unfavourable renegotiations and delays in delivery (the first Barracuda couldn’t be delivered until 2035 or later).  It is also a response to the Australian government’s deteriorating strategic environment because it will allow the production of a new class of nuclear-powered attack submarine (SSN), which is a high-speed ship capable of hunting down Chinese missile submarines.

AUKUS as a test for transatlantic relations

AUKUS was supposed to be a cohesive element in the relations between the US and UK. In reality, it has turned out to be an indicator of the existing imbalance between the European and the Anglophone Allies, in favour of the latter, but also a signal of the strategic direction being taken by the US. More precisely, AUKUS reveals two substantial departures in American foreign policy. First, it highlights Washington’s desire to shift the military dominance in the Indo-Pacific away from China. Second, it underlines that the US is pursuing an aggressive strategy against China, considered a “systemic rival”, and thus a rejection of the European vision of Beijing as a trading partner. The progressive disengagement of the US from European affairs is further indicated by the fact that AUKUS was publicly announced the same day the EU published its first EU strategy for cooperation in the Indo-Pacific. From the US perspective, the creation of AUKUS combined with the marginalisation of France, and by implication the EU, indicates that the EU was de facto relegated to the position of potential fund-provider with no real say in decisions relating to the region.

From a technical point of view, AUKUS is not a de jure military alliance like the North Atlantic Treaty (NATO) since it does not entail the collective defence commitment set out in Article 5 of the NATO Constitutive Treaty. The deal does not directly interfere with the aims and geographical area of influence of NATO but it cannot be ignored that 2 of the most militarily important NATO members, the US and the UK, have decided to join this pact. Rather, it is a defensive network to counter threats to freedom of navigation and a clear signal sent to China, which tends to take advantage of its peripheral military position in the region, particularly in Taiwan. AUKUS is not an alliance for nuclear deterrence but is a direct response to China’s recent efforts to modernise and expand its nuclear capabilities. Nevertheless, some have raised concern about the impact of this trilateral technology accelerator to existing alliances such as NATO, claiming that it might create a fractional environment within the Atlantic Alliance, leading members to choose between a Eurosphere and Anglosphere disposition.

So, what lies ahead? After Brexit, and the messy US withdrawal from Afghanistan, AUKUS represents a timely indicator of the close cooperation between the three countries when it comes to interchange of forces, the transfer of military technology and a reminder of the determination to achieve common geostrategic goals.

Another future implication is about trust. It is generally recognised that breaches of trust undermine relationships, so this trilateral agreement has  also led the European Union (EU) to raise questions about how much to trust AUKUS partners as it engages in the Indo-Pacific region. The breach of trust has undermined the strategic partnership between France and Australia but it has also mirrored the already-fragile connection between Europe and the emerging Indo-Pacific architecture. Furthermore, the secrecy surrounding the AUKUS negotiations have brought the legitimacy of US alliance systems in Europe into question. The exclusion of France is a pretext to undermine the cohesion of the transatlantic partners, but also to reinforce China’s narrative that the US notion of regional security is based on a zero-sum, cold-war mentality. Namely, China’s rhetoric implies that the US is an unreliable ally.

Whatever the developments of the pact may be, one thing is certain: China is going to  promptly update its strategy to preempt future unfavourable scenarios. A year after the establishment of AUKUS, there has been increased volatility and uncertainty in the Indo-Pacific region, and has seen China make more incursions into the Pacific and recently join Russia for large-scale war games.