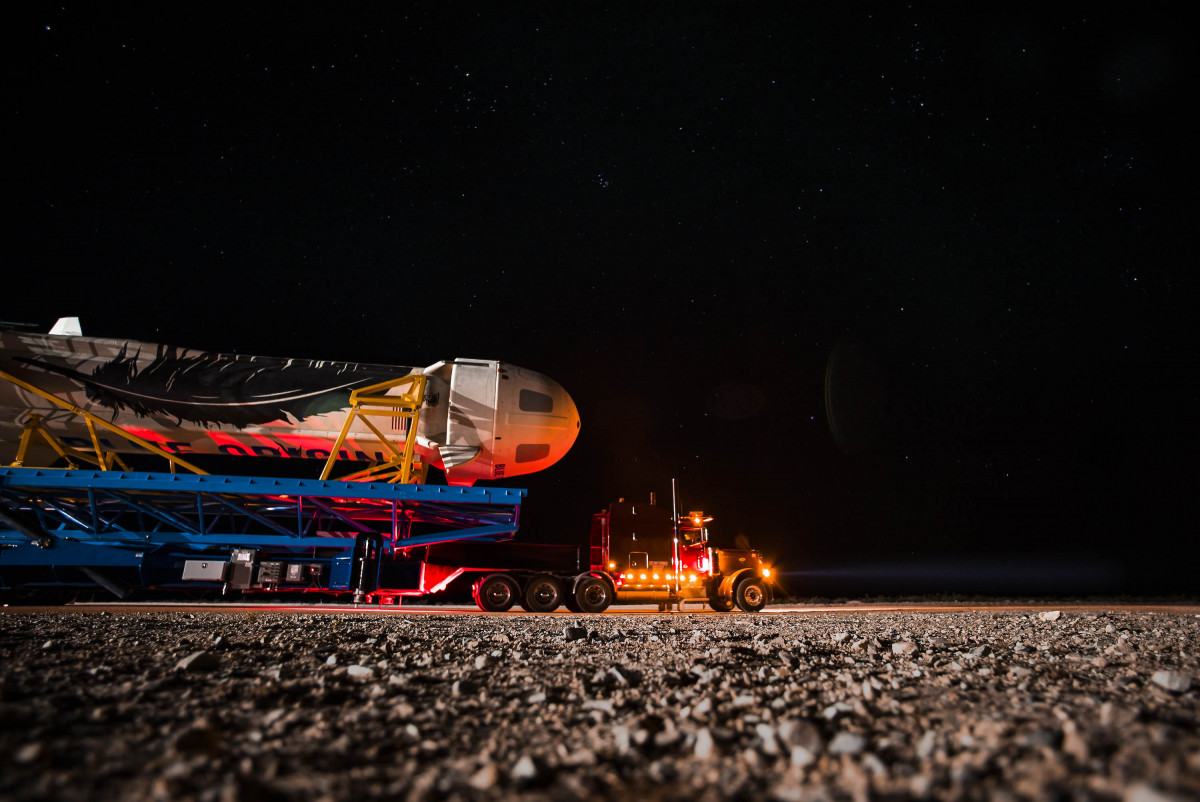 What do tech billionaires such as Jeff Bezos and Elon Musk have in common besides money and a disappointing love life? They both own a satellite company, are involved in the spaceflight industry, and have an unprecedented degree of power in society.

Jeff Bezos, mostly known as the CEO of Amazon and richest man in the world, is the proud owner of Blue Origin, a privately funded aerospace manufacturer and spaceflight company. Elon Musk, on the other hand, is mostly known for his Twitter rants against the SEC (Securities and Exchange Commission), but is – in case you had forgotten – the CEO of both Tesla and SpaceX, which is, just like Blue Origin, a private American aerospace manufacturer.

It is a remarkable feat that these gentlemen have managed to establish private aerospace companies. Satellites, space exploration and spaceflight used to be a privilege of nations alone. The first man in space, Yuri Gagarin, did not wind up among the stars on his own, but as a part of a joint Soviet Mission. When Neil Armstrong landed on the moon in 1969, it was part of a NASA-mission, notably an American national Agency. More than thirty years later, China finally followed suit, sending astronaut Yang Liwei into space in 2003.

Today, the world’s biggest tech moguls such as Bezos and Musk are starting to claim their place in space in what can only be described as a billionaire space race. It could be argued that it is only fair, democratic even, that both nations and non-state actors can claim spaceflight. After all, why would nations have the exclusive rights to space? Yet, there is nothing democratic about tech moguls getting into aerospace. It’s nothing more than the laws of capitalism reinforcing megalomania. Still, it is about much more. It highlights a shift in political power; of tech moguls becoming powerful non-state actors.

Exempt from a trade war

Tech moguls are the new oil magnates. They are so powerful, that they can even bend certain policies to their own liking. When president Trump levied a ten percent import tariff on all parts made in China, it was a devastating blow to the tech industry. Apple CEO Tim Cook took matters into his own hands and had dinner with the president to talk about these inhibiting tariffs. As a result, the Apple Watch – deemed the most risky product to become subject to the tariffs – was dropped from the infamous tariff list of products.

It is doubtful that a less authoritative company would have been able to negotiate the same agreement. In addition, the mere fact that Cook was able to have a one-on-one with Trump, means he had to be recognized as a political actor first. Not only was he recognized as such, he even managed to bend Trump’s trade policy to advance his own agenda.

Activism in The Valley

Of course, these tech moguls don’t always use their influence and power just to further their own agendas. In some cases, they openly voice their dissent about a certain policy or politician. When Trump decided to withdraw from the Paris Climate Agreements in 2017, Cook openly slammed that decision, claiming he tried to convince Trump otherwise. He then reiterated Apple’s commitment to protect the environment, as if he were presenting a second option to Trump’s withdrawal to Apple fanatics worldwide. Elon Musk did the same, as did Facebook’s Mark Zuckerberg and Salesforce CEO Marc Benioff. A year later, Cook slammed the president again, this time for his ruthless immigration policy, calling the policy “heartbreaking”, and urging it stopped. Whether Trump took that advice from Cook or from someone else, remains unknown.

Still, it is remarkable that tech billionaires are so vocal on policy issues. It goes to show that there is a new category of policymakers in the making. Tech moguls are emerging non-state actors. Whether they are balancing on the verge of madness and megalomania, or using their influence for good; they are here to stay.