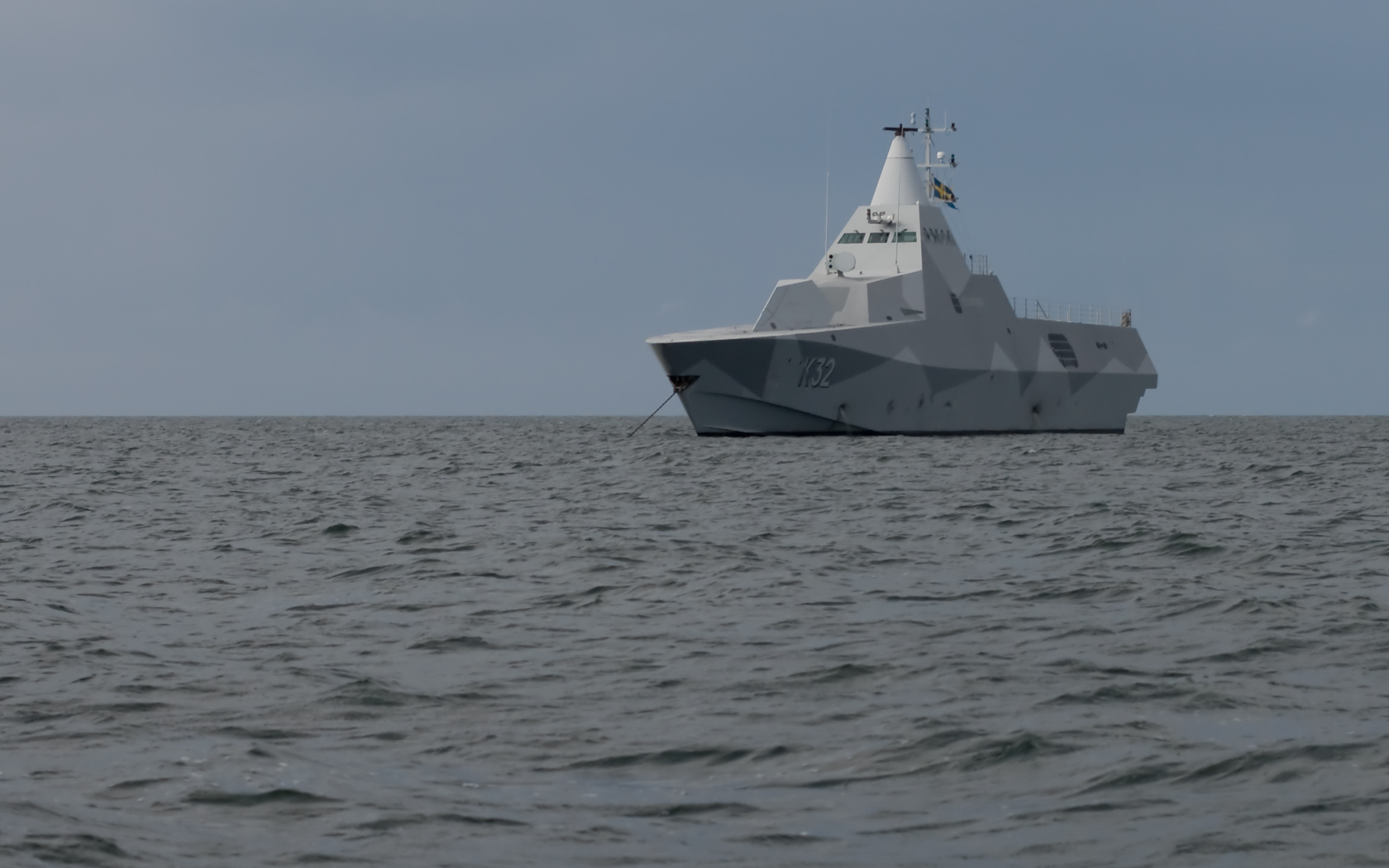 When people think of Sweden, the initial viewpoint that normally comes to people’s minds is a country which adopted neutral positions during both World Wars and the Cold War. The country’s policy of neutrality in armed conflicts has been the guiding defence and security policy framework since the early 19th century. Compulsory military service for men formed the basis for the national defence from 1901 until peacetime conscription was abolished in 2010 when Sweden opted for an all-volunteer system, at the same time the law on conscription was made gender-neutral [1]. However, citing a worsening security situation in Europe and in Sweden’s vicinity, together with the failure of the all-volunteer system to provide the Armed Forces with the required personnel, the Swedish Government decided in March 2017 to implement a re-activation of conscription from 2018 [2].

The reintroduction of conscription amid growing security concerns

Ever since the end of the Cold War, a decreasing threat perception of Russia led Sweden to take on a more globally focused role, including participation in the NATO mission in Afghanistan (even though not a NATO member state) [3]. Furthermore, this allowed Sweden and other Nordic countries to take a so called “strategic timeout”, resulting in reduced military spending and an active move towards the organisation of a smaller and more agile forces’ composition which was optimised for expeditionary warfare operations – such as its participation in Afghanistan [4].

The debate about the state and readiness of the Swedish Armed Forces has been on-going for a number of years. The admission by the former Chief of Staff in 2012 that “Sweden’s military could only defend itself for a week if attacked” generated consternation and a dramatic debate concerning the state of its Armed Forces [5]. Within the military there is still embarrassment associated with the “Russia Easter” incident in 2013, when Russian aircraft carried out simulated attacks on Stockholm and the Swedish Air Force failed to scramble its fighter jets, instead having to rely on Danish fighter jets as part of NATO’s Quick Reaction Alert to intercept them [6]. Even though Sweden enjoys a close working relationship with NATO, the country is pursuing a “free-riding strategy”, letting the security of the country be dependent on other states’ ability to deter Russia from further aggression, according to Jacob Westberg who lectures in strategy at the Swedish Defence University [7].

Concerns pertaining to Russia’s perceived growing military assertiveness in Sweden’s neighbourhood and the struggle to fill army ranks on a voluntary basis have led the Swedish political establishment to revaluate long held viewpoints regarding the role and composition of its Armed Forces and make a policy U-turn [8]. The decision to reintroduce military conscription means that 4000 men and women will commence their military training on the 1st of January 2018, with recruitment to the Armed Forces being based on both voluntaries and conscripts [9]. In addition, Sweden plans to increase military spending with $55 million in 2017 to the already earmarked defence budget of an estimated $5 billion [10]. The big and strategically located island of Gotland, located between the Swedish mainland and the three ex-Soviet Baltic States in the Baltic Sea, has seen a Swedish garrison restored after it was left without any permanent military presence for years, furthermore underscoring the changing Swedish security rationale [11].

The renewed emphasis on a more muscular defence posture has raised questions in relation to the future direction of Sweden’s long-term defence and security policy. Like its eastern neighbour Finland, Sweden is not a NATO member and its reliance on its own forces for defence was one of the underlying reasons it retained conscription longer than many NATO members, however, the post-Cold War security situation has seen increased cooperation with NATO [12]. The need for a deepening bilateral cooperation with Finland was emphasised as critical and outlined in the government report “Sweden’s Defence Policy 2016-2020″. The cooperative framework will cover operational planning and preparations in order to be able to defend the territorial integrity of the respective countries [13]. Furthermore, Sweden and Finland are participating in EU-level security and defence structures, though the EU is not a military alliance. It is not unimaginable that Sweden will move away from its long held non-aligned tradition, keeping a close eye on comparable debates in Finland. However at present, the most likely trajectory is a multipronged one of closer cooperation with NATO in separate areas amid enhanced bilateral and regional defence and security cooperation [14].

[1]. Swedes are calling up women to help fend off threats like Russia: https://www.washingtonpost.com/news/worldviews/wp/2016/10/06/swedes-are-calling-up-women-to-help-fend-off-threats-like-russia/?utm_term=.36fd03581360 and Värnplikten genom åren: http://www.forsvarsmakten.se/sv/information-och-fakta/var-historia/artiklar/varnplikt-under-109-ar/