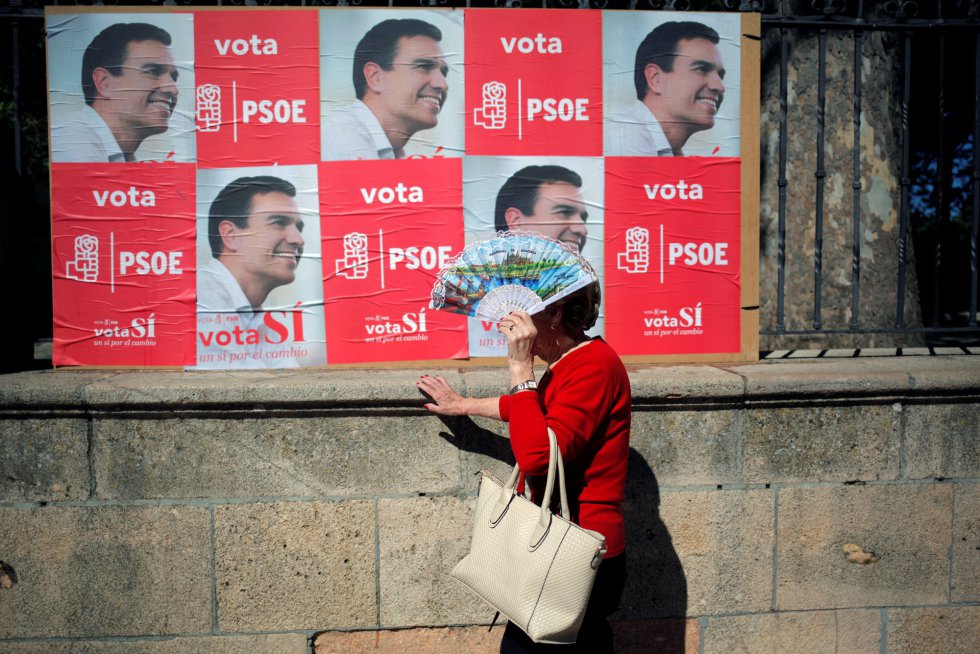 European politics seems to be at boiling point at the moment. The political turmoil in the United Kingdom following their departure from the European Union and the subsequent resignation of Leave campaigners such as UKIP’s Nigel Farage has brought about an unprecedented political circumstance and has split the UK. Not to mention the recent terrorist attacks in France and Belgium earlier this year that lead to heightened security levels and increased national tensions in each country. Further political instability is currently felt in other European countries too. Take Spain, for instance.

Spain’s political, and especially economic, situation has been considerably volatile ever since the country fell into a deep recession and a subsequent economic crisis – from which it is still trying to recover. The damage on the Spanish workforce is still highly noticeable: a fifth is unemployed, and youth unemployment stands at 45 per cent. Child poverty has also seen an increase and hundreds of thousands of Spaniards have had to face eviction from their homes.

With Europe seemingly swinging towards right-wing politics – with the rise of parties like Farage’s UKIP, Marine Le Pen’s Front National in France and Geert Wilder’s Partij Voor de Vrijheid in The Netherlands – a similar development in Spain would not come as much of a surprise. However, this was not the case as Spain saw a turn towards left-wing politics with the formation and rapid rise in popularity and importance of Podemos in 2014. Podemos was rooted in Spain’s 15-M movement of 2011, which called for a greater mobilisation against the political establishment and bi-party system that had reigned in the country for decades. In the run-up to Spain’s general elections that took place in December 2015, Podemos sought to break the homogeneity of Spanish politics and challenge the corporations and the political establishment in hopes of digging Spain out of their socioeconomic and political grave.

Nonetheless, the 2015 General Elections landed Spain in a political stalemate that seemed to have no solution. Podemos has succeeded in throwing a spanner in the works of traditional Spanish politics, and obtaining just over 20 per cent of the vote. This meant that no political party in Spain received the majority of votes needed to form government, and thus a coalition government would have to be formed. This isn’t a particularly surprising phenomenon in democracies, so should have been relatively politically straightforward. Yet, a coalition government never came about as the leaders of the main parties – the conservative People’s Party, the Socialist Party, the centre-right Citizens party, and Podemos – all failed to reach an understanding amongst themselves regarding how the country would be governed. The parties were adamant on challenging the usual conservative-socialist coalition and thus negotiations between the parties proved futile. After six months of political ambiguity and distress, Spain held another round of general elections at the end of June.

In the run-up to the re-elections, Podemos established a coalition of their own, named Unidos Podemos, between themselves and the other left-wing parties in hopes of knocking the socialists out of the second place. Nonetheless, Spain’s political impotence was once again reflected in the results, which saw little change. The People’s Party obtained the highest amount of votes, 33 per cent, followed by the Socialist Party with 22 percent, and Unidos Podemos with 21. Hence, back where it all started.

Uncertainty therefore remains in Spain, and the period between the December elections and re-elections in June has turned the political scene sour. With European politics in a shaky state, Spain seems to be crumbling. The political incompetence shown by the major political parties has understandably reduced the patience of the population, who sought and expected change, yet the political cycle has seemingly gone full circle. The hopes of Podemos and the emergence of their anti-establishment rhetoric appeared to provide Spaniards with a much needed political alternative, yet the new left has not been able of escaping the dynamics of establishment politics in Spain, and has therefore seen itself forced down a path which seems to be a downward spiral, at the moment. Is Spain’s socioeconomic and political grave just getting deeper?