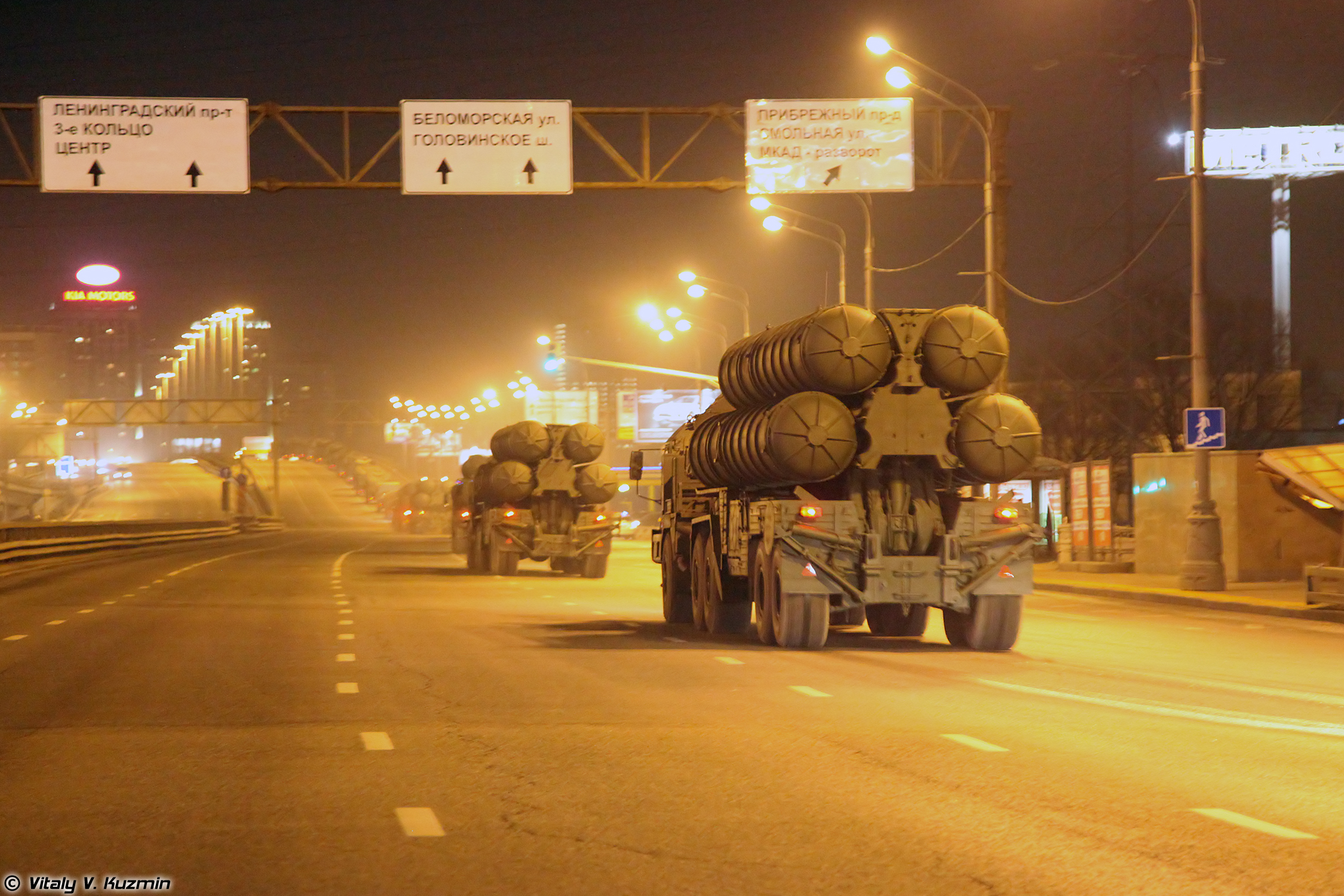 Although the security policy debate has concentrated on possible scenarios in the Mediterranean and Baltic Sea in recent years, real European political, economic and military interests are increasingly damaged by an encroaching Russia in the Black Sea. This is why the Black Sea should be higher on Europe’s security agenda.

Russia views the wider Black Sea region as an important tool in Russia’s geo-economic, political and military strategy. It functions as a revolving door to keep out NATO and turmoil in the south and as a springboard into the Mediterranean and adjacent regions. This springboard enables Russia to thwart NATO domination in and around the Mediterranean, aid Assad, and export hydrocarbons to exert influence.

In order to increase control over the Black Sea, it is of the utmost importance for Russia that former Soviet Republics Ukraine and Georgia remain outside the EU and NATO. Initiating and supporting territorial disputes in Ukraine and Georgia is one of the means to achieve this whilst applying political, economic and military pressure is another. At the same, resisting outside pressures is easier when Russia’s primary adversaries in the Black Sea, EU and NATO, are weakened. The unanimous character of decision-making within the EU and NATO allows for applying bilateral pressure to paralyse said organisations. After all, these organisations are as strong as the weakest link.

Russia’s strategy departs from two assumptions: international relations are a constant state of war and the battlefield encompasses everything. The first assumption is a reversal of Carl von Clausewitz’s adage, meaning that politics is the continuation of war by other means. The second is in line with Russian military thinking that has found its origins in the Interwar Period and is nowadays designated by Western militaries as ‘battlespace’.

Because Russia regards itself at war and fighting on an all-encompassing battlefield, it mobilises all state assets. These include for example cyber, economic and informational weapons and are used directly and indirectly to tilt the balance in the Black Sea region. Indirect usages have been disinformation campaigns to sow discontent within EU and NATO member states, direct usages the expansion of energy ties in Bulgaria and Turkey to deter these countries from taking actions in a EU and NATO context that are at odds with Russian interests or coerce them into taking actions that serve Russian interests. The approach proved to be particularly successful when Bulgaria and Turkey obstructed Romania’s proposal for the foundation of a NATO Black Sea Fleet in 2016.

Russia also employs symmetrical weapons to influence other Black Sea states and achieve its ends. Russia has steadily expanded its military presence in the Black Sea region, most notably on the Crimean Peninsula. The introduction of land-based long-range missile systems and radars in the region enables the Russians to cover, and therefore control, the entire Black Sea. From a military point of view, the Bosphorus is both a blessing and a curse. Turkey’s control of this important strait allows NATO to close off the Black Sea and prevent Russian attempts to breakout into the Mediterranean. At the same time, Russia can also close off the Black Sea for NATO reinforcements as the bottleneck-situation in the Bosphorus is an easy prey for Russia’s missile systems.

Thus, what really counts is what military capabilities are already present in the Black Sea. Although the nations friendly to the West possess vast lands, they cannot match Russia’s military strength. Territory does not fight, armies do. Add to this that Turkey, the only power capable of matching Russia in the Black Sea, is hardly a reliable partner for Europe, and suddenly the perception of the Black Sea as a Russian lake is not an unjustified one. Numerous incidents in the last years such as the capture of Ukrainian Navy personnel, frequent closure of the Sea of Azov and harassment of NATO ships reinforce this perception.

But why should Europe be interested in the Black Sea region? Except for housing two EU-member states, three NATO states, and two partnership states in the form of Ukraine and Georgia, it also serves as an important crossroads: democracy in the west, Russian autocracy in the north, Chinese financial influence in the east, and instability in the south. The Black Sea is for Europe both a border against these forces as well as a zone of communication between them. Furthermore, the Black Sea region is an important economic area and energy hub, connecting carbon-rich countries in Asia to Europe.

So what could Europe do more in the Black Sea region? First of all, it could revive Romania’s 2016 proposal for a permanent NATO presence in the Black Sea. With Boyko Borisov out of office, the Bulgarian Prime Minister that scuttled Romania’s proposal, a renewed proposal might find common ground with interim PM Stefan Yanev, Brigade General and former NATO Head of the Transformation Department. Alternatively, a EU naval force could be put in place if Turkey remains opposed to a NATO presence. Such a EU naval force would resemble the already existing EU missions in the Mediterranean and Horn of Africa, albeit in a more deterrent posture.

Furthermore, the EU and NATO should devise a Black Sea strategy, following the already existing ones for the Baltic Sea and Mediterranean. Such a strategy would preferably be incorporated into the 2022 EU Strategic Compass and NATO Strategic Concept. Just like Russia, Europe should mobilise all of its assets to counter Russian encroachment, resulting in a comprehensive Black Sea strategy that allows Europe’s military, political, economic, financial and cultural power to be exercised more effectively.

Lastly, Europe should actively support the creation of a Black Sea platform in which Turkey, Bulgaria, Romania, and possibly Ukraine and Georgia, can consult and coordinate, in imitation of the Romania-Poland-Turkey and Bucharest Nine meetings.

Although such measures do not necessarily restore the balance of power in the region, it would reverse a trend in which Russia has gradually gained the upper hand in the region whilst European policymakers were distracted by seemingly more acute threats in the Mediterranean and Baltic Sea.