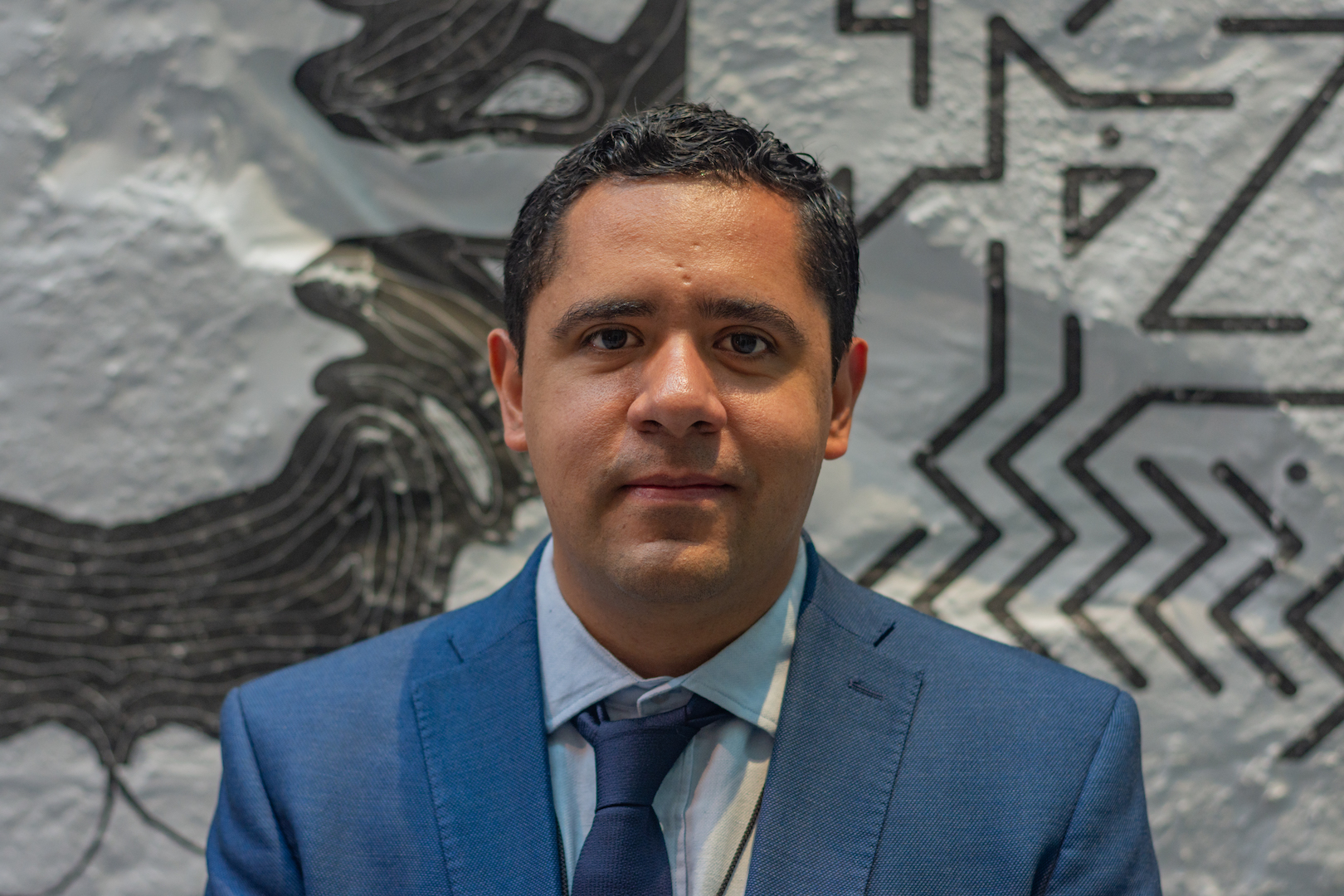 Journalism in Latin America is often a risky proposition and journalists regularly operate in the face of political pressure. Not only are they frequent victims of violence, but many are also not able to make a living through journalism alone. Yet they continue to find ways to keep a check on power. They innovate to reach new audiences and find new models to engage with their local readers and other journalists throughout the region. One such network is the Red LATAM of Young Journalists, an effort by the collective Factual/Distintas Latitudes. In this interview, Jordy Meléndez Yúdico, the group’s Executive Director, tells us more about the network, how it goes about its work, the challenges journalists face and the future of journalism in the region.

How did this idea of a regional network take shape?

“I studied international relations and I strongly believe that there are certain phenomena – migration, the environmental crisis, and corruption, among many others — that cannot be fully understood unless you look at the entire region, rather than the fragments that are the national contexts. I believe that a network, particularly one with young people, helps journalists generate leads and sources, exchange information and, above all, learn from one another. The idea first began to take shape in 2014. It was an experiment, and it wasn’t very clear what was going to happen or how it was going to be developed further. I was pleasantly surprised to see the sheer amount of nominations, and I realized that there are many young journalists who want to undergo training and learn about new forms of digital, collaborative journalism.”

What topics would you say the network focuses on, and why are these topics important in the context of Latin America?

“One of the guiding principles of the ‘Red’ is online training with very well-established Latin American journalists as tutors. We focus on topics that generally are under the radar in journalism schools and in many editorial teams: journalism with a gender perspective, journalism and human rights, solution-oriented journalism, but also more practical matters such as ‘how to be a freelance journalist and not die trying’, ‘how to use data journalism to investigate corruption’, and others.”

The security context in Latin America is difficult, to put it mildly. Can you talk a bit more about the general state of journalism in the region? Is this international perception that journalists are at risk accurate?

“That definitely depends on the country, but it is true that Latin America in general is a challenging region in which to be a journalist. Mexico has the dubious honour of being among the countries with the highest number of murdered journalists in the world, behind only Syria, Yemen and Afghanistan. For years, Colombia and Honduras have been plagued by systematic attacks against presenters, journalists and human rights defenders, particularly at the local and hyper-local level. Press that is critical of the government is under constant fire in Mexico, Brazil, Venezuela and Nicaragua, regardless of the political leanings of those in charge. In Cuba, independent media are literally illegal, since the Cuban State has an exclusive constitutional right to inform. So yes, it is a very complex region in which to become a journalist. Nevertheless, some of the best journalism in the world right now comes from independent journalists and independent media in Latin America.”

Can you share some of the main problems that journalists in your network have faced?

“Fortunately, we have never had any security problems, we haven’t faced censorship or physical or digital attacks in the years that we’ve worked on the Red LATAM. The main obstacle for most of our journalists is getting access to official data and information. There are many governments and government officials who are reluctant to give information to journalists, and that’s regardless of the country.”

What’s your prognosis on the evolution of journalism in the region?

“Many people out there sell their own brand of optimism. But I try to be a realist. And I believe that the future of journalism in Latin America and the Caribbean is full of massive challenges: censorship, attacks and limitations on freedom of expression, a crisis in the business model for journalism, disinformation, job insecurity, and many others. Yet many media and journalists in Latin America are determined to experiment, to engage in trial-and-error to find solutions to these challenges. And some of them are successful, too: Animal Político in México, El Faro in El Salvador, La Silla Vacía in Colombia, Revista Anfibia in Argentina, are among the media that do excellent journalism. And in the last two years plenty more have joined these ranks. Our Red LATAM of Young Journalists is also an independent, experimental and collective answer to help journalists to face these challenges. And we are showing that it is possible to do journalism that matters, with a regional outlook.”

About the Red LATAM of Young Journalists

This regional network is an initiative of Factual/Distintas Latitudes that seeks to identify, train, connect and support new journalistic talents in Latin America. Since 2014, it has launched four different calls and has received more than a thousand nominations from journalists under 30 years of age, hailing from 24 countries throughout the region. Journalists who make the cut can take part in a free online course with some of the best and most established journalists in Latin America. Each generation of the Red LATAM takes on both group and individual assignments. The best pieces are published in national and international media.