ONE FOOT OUT THE DOOR 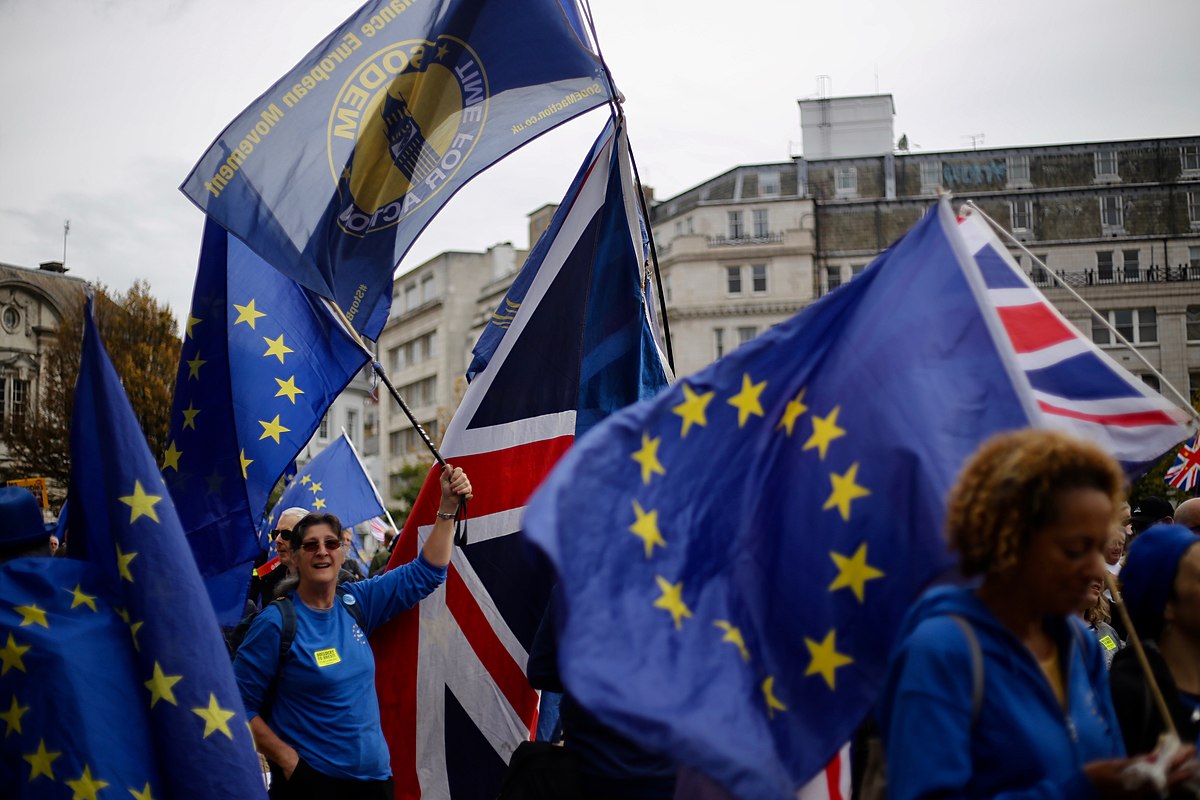 Change and continuity in the EU’s security environment post-Brexit

Last Tuesday, amidst a lot of commotion and posturing, the UK’s House of Commons voted against the proposed Brexit-deal between the UK and the EU. Meanwhile, only 68 days remain until the moment the UK is set to leave the EU, and the chances of a new Brexit-deal being agreed upon before then are slim. At the moment of writing, the scenario where the UK crashes out of the EU without a deal at all, seems likely. This outcome would be unprecedented, and nobody is quite sure what to expect when it happens. Will it lead to chaos?

Concerns about the disruption of trade, the status of EU citizens in the UK, and the border between Northern Ireland and the Irish Republic abound. But there is another issue of worry. The UK is the foremost military power in the EU and by far its most significant player in the security field – it alone represents a full quarter of European defence capabilities. [1] If the UK leaves the EU without a deal, what does this mean for security cooperation between the EU and the UK? And how will it affect the shape of the EU’s security environment going forward?

One of the reasons security is such a little discussed topic in relation to Brexit, undoubtedly has to do with the fact that the EU is not primarily a military power. Its sphere is better described as economic, political and cultural. Europe’s military and security arrangements are organized in a great number of different frameworks for cooperation, some of which are EU-related, whereas others are not.

By far the most important organization for military and defence cooperation in Europe remains NATO. The primacy of NATO in this area can hardly be overstated: the intergovernmental organization forms the overarching defence structure of Europe. [2] Alright, so a no-deal Brexit will not create an existential threat for Europe. This is not to say that there are no areas wherein a no-deal Brexit could prove problematic for the EU’s security capabilities.

The UK and the CSDP

The primary framework for security-cooperation within the EU is the so-called Common Security and Defence Policy (CSDP). The CSDP was set-up in 1998 by France and – ironically – the UK as a way for EU member states to combine security and defence efforts. Over the years, many CSDP initiatives have been launched, covering a wide spectrum ranging from humanitarian missions to combating piracy. The CSDP is an important channel for the EU to project influence and to protect its strategic interests abroad.

In spite of its military predominance among EU countries, the UK has played a relatively modest role in the CSDP. [2] It accounts for a mere 3.6% of the CSDP funding, and currently deploys less than 150 people in CSDP missions. [3] This is paltry compared to the total of 13,000 people the UK deploys overseas, so missions operating under CSDP are unlikely to suffer much from a no-deal Brexit in this area.

However, the EU fears that the departure of the UK will leave the CSDP weakened in other respects. The CSDP functions in large part thanks to the diplomatic efforts undertaken in conjunction with its operations, and in this area the UK has been of vital importance. For instance, it is unlikely that the ATALANTA mission, which successfully eliminated the threat of Somali pirates to international shipping, would have succeeded without the diplomatic work of the UK. [3] How to offset the loss of the largest diplomatic service in the whole of Europe will be a challenge for the EU and for the CSDP. In addition, the EU will lose crucial strategic resources in the fields of intelligence, surveillance and reconnaissance. [3]

It is certainly not unprecedented for third countries to work together with the EU under the CSDP framework. However, the UK has already stated that it desires “a deeper level of cooperation”, [2] by which it means the prerogative to “participate in both the detailed operational planning for CSDP missions as well as the development of each mission’s mandate”. [2] The EU has already declined this appeal, which in turn makes UK engagement unlikely.

More importantly, while the EU and the UK have been in negotiations about the proper framework of security cooperation, a no-deal Brexit will likely cause the immediate termination of all cooperation between the UK and the EU under the CSDP framework. Any new agreement will have to be negotiated from scratch. In the meantime, the CSDP will have to make do without the UK.

The UK is an integral player when it comes to Europe’s defence and security arrangements. Luckily, compared with other areas, the effects of Brexit will be less dramatic when it comes to defence. Simply put: the EU is not Europe’s main player in defence cooperation, where organizations such as NATO and the OSCE play a much more prominent role.

That is not to say that the looming Brexit – particularly the messy, chaotic, unmediated version which seems more probable with each passing day – could not have negative effects on the EU’s security environment. If Britain were to crash out of the EU without a deal, worries about a weakened capacity to protect EU strategic interests abroad through the CSDP structure would be valid. It is hard to predict the severity of the repercussions, but some degradation of the EU’s security environment seems certain. It is either up to other EU countries – such as France and Germany – to pick up the slack, or to other organizations than the EU entirely – organizations in which the UK will remain a member.