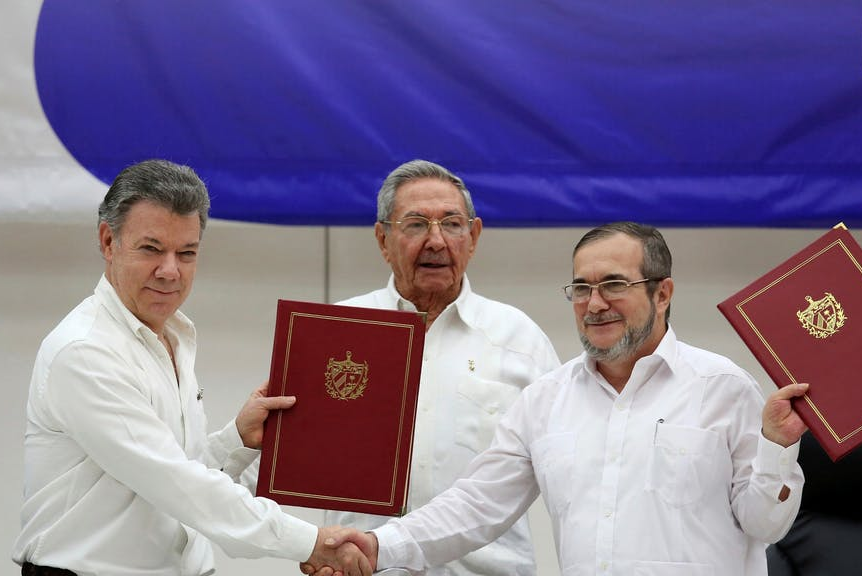 On June 18, 1985, then President of the United States Ronald Raegan stated: ‘let me further make it plain … that America will never make concessions to terrorists – to do so would only invite more terrorism’ [1]. This claim would be reiterated by many of his successors, and the political leaders of numerous other nations took on the no-negotiation stance against terrorism as well. However, the Reagan administration itself already deviated from this policy in September 1985, when it traded arms in order to obtain the freedom of an American citizen[2]. This deviation from the official policy on terrorism seems to be adopted by leaders around the world as much as Reagan’s no-negotiation policy was in the first place.

In his book Talking to Terrorists, Jonathan Powell revealed the perpetual discrepancy between what political leaders say and what they do when it comes to negotiating with terrorists [3]. Negotiations between nation-states and terrorist groups does not only take place at a small-scale, as to obtain the freedom of one individual, but also at a more structural level. A 2008 study showed that of all the terrorist groups that had “ended” since 1968, 50% had negotiated a settlement with the governments they had been fighting against. On the other hand, only 19% of the researched terrorist groups had been defeated militarily [4].

The most recent example of a government that has made concessions to a terrorist group is the Colombian government, that signed a peace deal with the Revolutionary Armed Forces of Colombia – People’s Army (FARC-EP). In this peace accord, it was agreed that the FARC-EP would be supported in its transformation into a political party and that the members of the FARC-EP would receive relatively low – or in numerous cases even no – sentences for committed crimes during the Colombian conflict [5]. The Colombian government is currently involved in negotiations with the National Liberation Army (ELN.). To be clear, the political leaders of Colombia have in the past repeatedly referred to both the FARC-EP and the ELN as terrorist groups with which negotiation was unthinkable.

This article is based on Eline Hietbrink’s thesis for the Master’s program Crisis and Security Management of Leiden University.