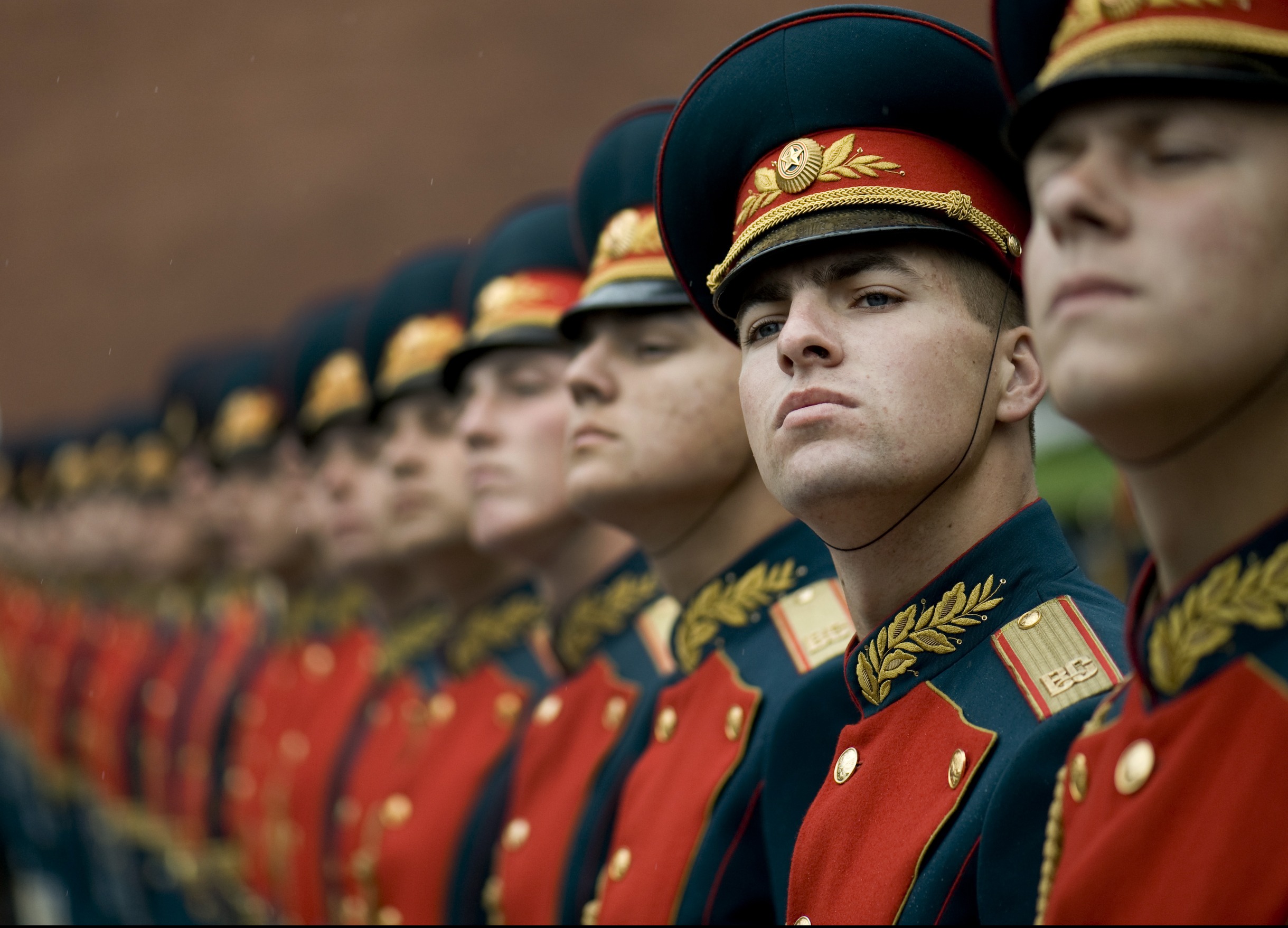 The 2016 presidential elections of the United States have been tainted by allegations of Russian interference. Russian hackers were responsible for hacking the email accounts of members of the Democratic National Committee, which severely affected the presidential campaign of both sides (Chivvis, 2017, p318). Additionally, Russian hackers launched two cyber-attacks on Ukraine in the winter of 2015 and 2016. They successfully caused damage to the electrical grid of Ukraine, leaving over 100.000 people without power in the winter. These attacks are in line with the increased levels of Russian assertiveness (De Spiegeleire, 2016). The Russian interference in US domestic politics and the cyber-attacks on the energy infrastructure of Ukraine are both prime examples of a paradigm shift that has taken place in Russia. Russia has shifted its focus from military and nuclear deterrence, to a new form of deterrence in which nuclear, military and non-military means are combined (Adamsky, 2017, p2).

Many concepts and definitions are often used to describe the paradigm shift, wrongfully interchangeable. Western academics and decision makers, without consensus on its definition, broadly use the term hybrid warfare to describe a perceived new way of war in which irregular tactics are used (Radin, 2017, p5). In this article, it is argued that the term ‘Hybrid Warfare’ is inadequate to analyze and understand Russian strategic thinking and behavior. Understanding the problem is necessary to counter its implications, and therefore, rather than looking at hybrid warfare, more attention should be directed towards the notion of ‘Strategic Deterrence’.

An often-returning element in many definitions of hybrid warfare is the simultaneous use of conventional and irregular tactics, including political, military, economic, information, intelligence, and cyber means (Banasik, 2015, p21). While often used as term to describe a new, modern way of war, it is also criticized for becoming an intangible catchall term that is used to describe phenomena of which some say is as old as war itself (Van Puyvelde, 2015, Banasik, 2015, p34). Hybrid warfare is a western construct, which is not used in any Russian military doctrine or strategy. Rather than speaking of Hybrid warfare, the concept of strategic deterrence is used, and even though they both refer to the same topic, there are vital differences between the two concepts. Whereas hybrid war is often used to describe a means, strategic deterrence is perceived to be much broader, and surpasses hybrid war.

Deterrence has two translations in Russian, which provide a valuable insight into the scope of the concept. The concept of deterrence can be translated either as сдерживание (restraining), or as устрашение (intimidating). Cдерживание is not limited to the act of containment, but rather an comprehensive term for all actions aimed at preventing a war. Yстрашение is more related to the use of Russia’s nuclear capabilities for deterrence. This twofold Russian definition of deterrence is much more inclusive than the Western definition of deterrence (Ven Bruusgaard, 2016, p8).

For example, Russia can use a combination of non-military deterrence and (covert) military deterrence to destabilize an adversary, in order to limit the potential threat and guarantee a victory in a potential conflict. The cyber-attacks on Ukraine’s electrical grid, combined with the use of Special Forces and information operations to alter the public opinion during the annexation of Crimea in 2014 perfectly depict the use of strategic deterrence. Russia has successfully limited the threat that Ukraine poses, by destabilizing the state, and by creating a frozen conflict that will deter Ukraine from moving towards the west.

Hybrid warfare is an inadequate term to describe the current Russian strategic thought and behavior, and using this term will result in analytical limitations. The current Russian foreign and security policy can best be described as one of strategic deterrence, which is significantly more inclusive than the western notion of hybrid warfare and deterrence. Strategic deterrence combines nuclear deterrence, non-nuclear deterrence and non-military deterrence to counter any threat to the Russian political-strategic interests, and to prevent or dominate any conflict. It will do so by deterring, coercing or containing any adversary, for example by destabilizing an adversary through covert means and consequently reducing its military, political and economic capabilities. Strategic deterrence can be used in both a defensive and offensive way, and can be used in both peacetime and war.

Radin, A. (2017). Hybrid Warfaare in the Baltics. RAND Corporation.