FROM THIRD-WAVE DEMOCRACY TO FOURTH-WAVE VIOLENCE? 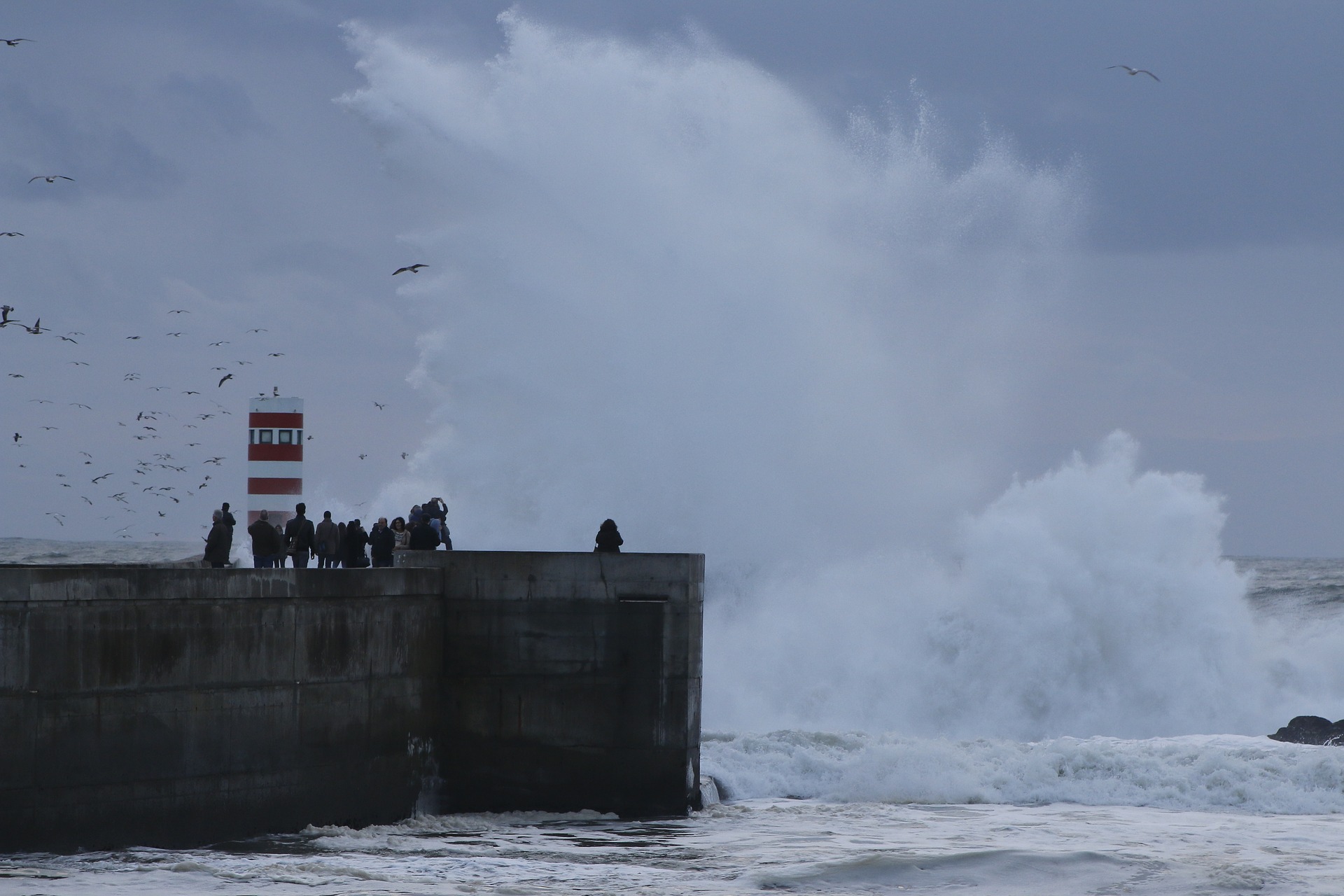 For years now, news from Latin America tried to highlight the successes in the region. After dark years of military rule and dictatorships that lasted in some cases into the 1980s, it seemed as if the region had found its footing. The so-called third wave of democracy was to refresh the political landscape from the Rio Grande to the Patagonia.

But the results have been mixed, and some countries are on the brink of insurrection, yet again. Just last week, the International Institute for Strategic Studies published a report [1] in which it is stated that Mexico and the Northern Triangle of Central America are seeing violence in the area reach levels akin to armed conflict. According to this report, Mexico’s homicide rate is second only to Syria. The Mexican government denies that the situation is so dire, [2] but a perusal of international media headlines seems to back this grim view of the country: “Gunmen Kill Prominent Mexican Journalist Who Covered Drug Cartels”, Gunmen Kill Mexican Activist for Parents of Missing Children”, “In Mexico, ‘It’s Easy to Kill a Journalist'”, and “Corruption at a Level of Audacity ‘Never Seen in Mexico'”. And that’s only the last fortnight’s worth.

Further down south lies Venezuela, a country where clashes between the government and its citizens are reaching boiling point. Since the death of Hugo Chavez in March of 2013, the country has been governed by President Nicolás Maduro, first in his capacity as interim president, and then as elected representative. He inherited a country that was already in crisis, with shortages of goods [4] and high inflation rates that slashed purchasing power in the country. Maduro’s government has been unsuccessful in stopping the downward spiral, in large part because of plummeting oil prices, [5] and the situation is getting worse by the day. According to the New York Times, in 2016 Venezuela’s economy shrank more than Syria’s. [6] Protests have paralysed the country for days now, and the opposition is gaining strength even though it has not been able to remove Maduro from power. To further compound the crisis, the borders with Colombia and Brazil are now occupied by Venezuelan citizens who cross the border in search of food and medicine. Most of them return, but some decide to stay, and the receiving countries are preparing for a larger influx, to avert a crisis. [7] In the last two months, there have been at least 44 deaths, and countless arrests, and the problem only seems to grow.

It is telling that these two countries are being compared to one with a raging civil war. It is perhaps an indication that the democratic wave failed to really take hold in a continent with such a turbulent history of colonialism and dictatorship.

[2] The Guardian, Is Mexico really the second-deadliest country in the world? 11 May 2017. https://www.theguardian.com/world/2017/may/11/mexico-deadly-violence-international-institute-strategic-studies

[6] The New York Times, How Venezuela Stumbled to the Brink of Collapse. 14 May 2017. https://www.nytimes.com/2017/05/14/world/americas/venezuela-collapse-analysis-interpreter.html