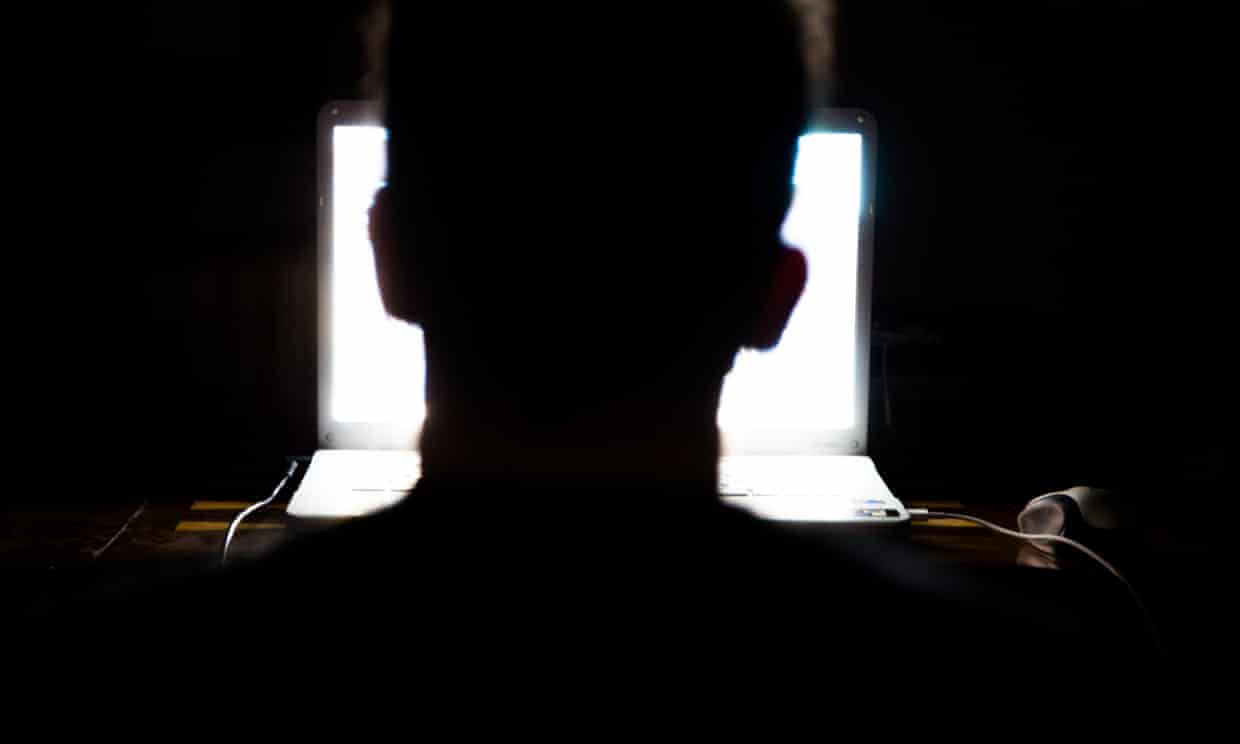 Since January 2020, the world has been heavily impacted by a pandemic. Although somewhat predictable, many countries seemed underprepared and overwhelmed with its consequences. Amidst these chaotic times, a particular phenomenon has not been paid a lot of attention to: how extremists continue to occupy and expand into new online spaces in a time when we rely more than ever on social media to experience human connection.

The focus of exploiting online spaces and conspiracy theories is not limited to a type of political orientation of extremists [1]. The so-called Islamic State increased its online content creation since the beginning of the COVID-19 pandemic. According to several specialists, this has introduced new opportunities in terms of recruitment. Michael Krona,  ISIS researcher at the University of Malmö, describes in an article how discouragements of traveling, health measurement guidelines and promotion of home-based terrorist attacks are emphasised in its propaganda content which still circulates on social media, small and big platforms alike. He indicates that a lockdown that allows people to spend more time online could play into the hands of an organisation which is known for its successful online recruitment strategies [2].

Due to that history, however, many channels are quickly shut down on mainstream social media sites. “They do have a problem promoting their propaganda to a large, mainstream audience”, Jesse Morton points out. He is a former Al-Qaeda recruiter and co-founder of Parallel Networks which is dedicated to combat extremism. “It gets to the point where researchers are publicly tweeted at to join chat rooms which will only exist for a couple of hours.” Despite ISIS’s lacking access to the mainstream public, they are still capable of producing regular newsletters [3] in addition to increasing their efforts to frame COVID-19 as “Allah’s soldier” [2, 3]. This narrative has been increasingly promoted amongst supporters. Although this lack of attention does appear to hinder jihadists’ efforts, Morton highlights that it was expected within the community and could be viewed as a positive turn since the US appears to be distracted by domestic threats, amongst others [3].

Among those domestic threats, the somewhat public rise of right-wing extremist movements seems to be one of the most severe. The progress of the COVID-19 pandemic gave conspiracy theorists a platform to spread their ideas [4]. Although many of them are neither based on facts nor largely coherent, certain actors promoted their existence. SITE Intel explains how right-wing ideologists attempt to monetise the current “panic and uncertainty” by furthering agglomerations of xenophobic- and antisemitic-based conspiracy theories through COVID-19, the predominantly engaging topic in online forums [5], in addition to gathering comparatively more views on video platforms than other topics [6]. Many movements have been boosting their own ideologies by employing that method.

One of those movements is the Boogaloo Bois. Some of its supporters pledge some form of solidarity with the Black Lives Matter movement [4]. An article by the Washington Post from 04 June 2020 illustrates Boogaloo involvement in Black Lives Matter protests, writing that “men wearing Hawaiian shirts and carrying guns add a volatile new element”. Hawaiian shirts as “goofy” uniforms underline the main characteristics which distinguish Boogaloo from other right-wing movements: humour. Particularly online, its members can claim satire and freedom of speech for racist and antisemitic memes or other forms of content since they are framed in ironic ways. By getting involved in demonstrations, the aim to ignite aggression between law enforcement and protesters by offline and online means [7]. This could lead to a broad audience not realising their true intentions, causing a racist message being spread somewhat involuntarily:

In fact, adapting to online sub-cultures, particularly with irony, is a significant element of open communication, networking and spreading ideologies for far-right online users according to Maik Fielitz. He is a researcher at the Jena Institute for Democracy and Civil Society who specialises in research regarding German far-right movements. “On the spectrum of the German far-right, the political representatives of the nationalistic party AFD are undecided on how to react to the COVID-19 crisis; their central issue regarding foreigners and refugees crossing open borders has become somewhat irrelevant.” Whilst the political side appears to have lost some of its influence, others have risen to recognition by promoting anti-establishment, anti-government, and anti-semitic conspiracy theories since the beginning of the pandemic, Fielitz explains.

Despite social media platforms becoming more successful at marking and removing disinformation about COVID-19, managing extremist content does not appear to be a current priority. Fielitz remarks: “You can still find extremist content on mainstream social media platforms. How they prioritise content removal is unclear and not transparent.” To prevent removal of content, extremists tend to use alternative platforms. One example of that is a German Telegram-based QAnon group with well over 100.000 followers or openly racist content being reinforced by German identitarians [8]. Yet, managing that type of content is more than vital: Cynthia Miller-Idriss from the Polarisation and Extremism Research and Innovation Lab at American University, describes the “perfect storm” online in a CNN opinion piece on 19 July 2020. Due to extremists having knowledge of how social media works, schools being closed and young people spending more time online because of the COVID-19 pandemic, extremists are able to radicalise and mobilise effectively by circulating conspiracy theories blaming immigrants or Asians whilst striving to specifically target Jews and police [6, 9].

Yet, the question must be asked to what end all the exploitation of social movements and pandemics could lead. The authors of the Washington Post article describe how so-called accelerationists aim to begin a race war to ensure a breakdown of governments by violent resistance [7]. Movements like the Boogaloo Bois appear to contribute to that, exemplified by employing social media to spark escalating tensions between law enforcement officers and protesters [4, 7]. Morton explains that the one of the goals of Jihadists is to ultimately cause sufficient polarisation so democracies would malfunction [3]. Fielitz highlights that extremists like QAnon sympathisers are not sharing a specific ideology but rather agglomerate conspiracy theories to strategically delegitimize governments and democratic procedures [8]. To achieve those goals, extremists all over the spectrum will use mainstream topics [8] or perceived democratic weaknesses to promote their ideologies and ideas [10]. It is vital that not only researchers or experts are aware of this, but particularly the general public who are the intended audience of most online propaganda.