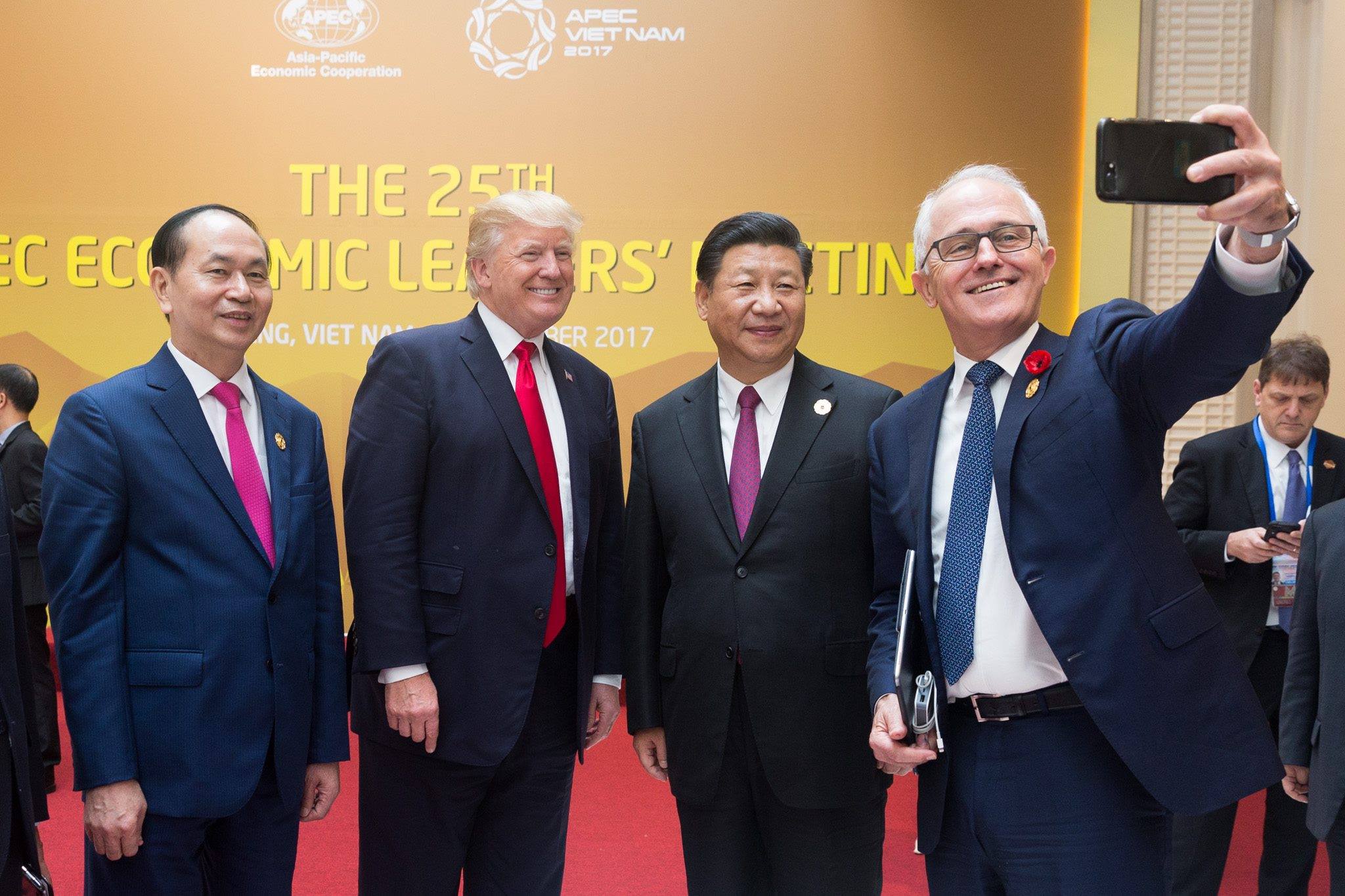 In the past, some US presidents have adopted very precisely-defined and circumscribed foreign policy doctrines. Others instead based their foreign policy agenda on more abstract concepts and ideas. However, what every US president in recent history has had in common, is that they have adopted a set of coherent, intelligible ideas which formed the foundation on which they based their foreign policy standpoints. Contrast this with the incumbent president’s smattering of haphazard and contradictory statements, and it quickly becomes apparent that Donald Trump’s off-the-cuff foreign policy means we have now entered uncharted territory.

The president of the United States can exert an enormous degree of control over the foreign policy of his country. He controls the US military and can negotiate treaties, impose sanctions and appoint ambassadors and the secretary of state. It comes as no surprise then, that the views of the president determine the country’s foreign policy course more so than anything else. As such, a coherent foreign policy position is very important, as it makes clear to the world what the president plans to do during his tenure.

Take the foreign policy of George W Bush for example. The Bush doctrine was explicitly based on the principles of unilateralism and preventive war. The Doctrine was authoritatively codified in a document of the National Security Council, and the two successive Bush administrations by and large acted in consistence with an interpretation of its principles. While the Bush Doctrine has been derided for its destabilizing effects on the geopolitical landscape, particularly that of the Middle East, it was at least crystal clear how the US under president Bush related to the rest of the world.

How times have changed. Where previous presidents had doctrines, Donald Trump has a slogan: “America First”. It is a slogan that does not really appear to represent a coherent set of ideas, and as such may be interpreted in any number of contradictory ways. This gives the current commander-in-chief a lot of room to improvise as he sees fit, and so he does. And yet, for all this confusion and offhand improvisation, surely there must be some sort of underlying rationality? Let’s see if we can identify the ideas that shape Donald Trump’s foreign policy.

It turns out that this is indeed difficult. What little common theme that may be discerned seems to point in the direction of an isolationist attitude. The most clear-cut and well-defined of Trump’s views is his opposition to immigration. In his judgement, both illegal immigration from Mexico as well as immigration of Muslims, legal or otherwise, must be stopped. Moreover, a general reluctance to engage in multinational treaties or to support other countries in their defence is a fundamental strand in his professed views on foreign policy. This was evidenced by his withdrawal from the Trans-Pacific Partnership and his criticism of NATO, respectively.

Nevertheless, contradictions abound, and some of Trump’s more inflammatory rhetoric is profoundly interventionist in nature. So far, this rhetoric has not expanded beyond a collection of vague threats that are unlikely to materialize – consider for instance his nonsensical statement on nuclear bombardment as a supposedly valid tactic to combat terrorists. At the same time, rhetoric and policy under the Trump presidency seem to contradict each other rather frequently as well. Take his stance that the economic power of China must be curbed – the Trans-Pacific Partnership was drafted with precisely that goal in mind, but Trump was apparently more eager to scuttle the efforts of his predecessor than he was to make good on his promises.

Meanwhile, significant questions remain. What is Trump going to do about the deal with Iran? What are his plans for Syria and Iraq now that ISIS is considered defeated? How will he approach the relationship between the US and China? And what about his fluctuating position on NATO and Russia? So far, what little we have heard are empty catchphrases which display hardly any understanding of the real world.

In the end, it remains anyone’s guess what will constitute Trump’s foreign policy in the future. Between the contradictions in his statements, the contradictions between rhetoric and actions, and the yawning uncertainties that remain, Trump’s foreign policy is an indefinable, confused mess. There is no coherence, no larger plan. There is only Trump and his foreign policy improv. This is worrying, as nobody can predict what will happen next as a result. In any case, it seems unlikely that security in the world will improve.