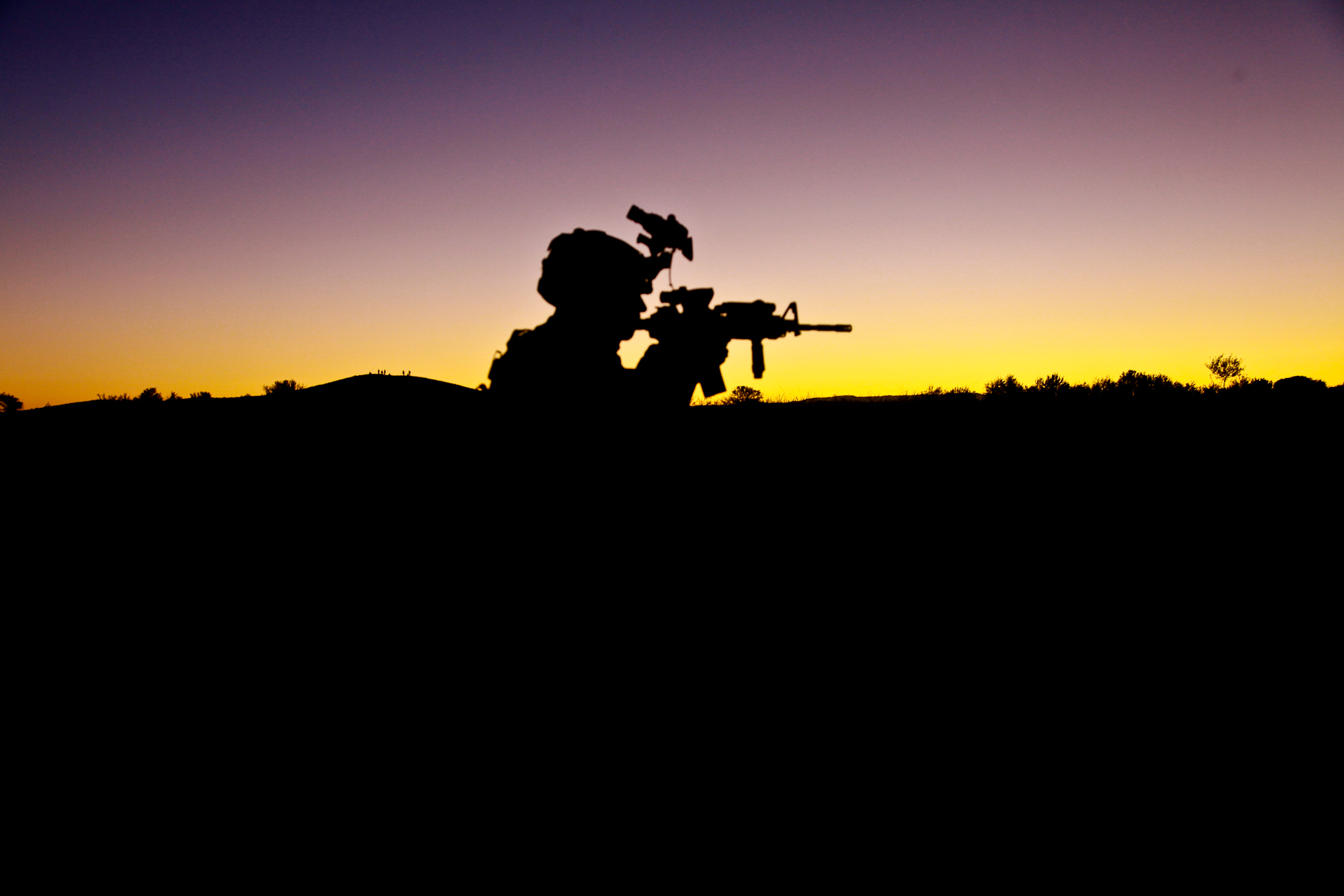 Since the end of the Cold War era and especially since the attacks of 9/11 it has become conventional wisdom that the serious dangers posed to U.S. and world security are no longer military threats from rival great powers. Instead cross-border threats emanating from the world most poorly governed, economically stagnant, and conflict-ridden countries are perceived the biggest threat to international security. Therefore, failing states are often associated with transnational terrorism. However, this perceived causal relation between transnational terrorism and failing states is based on gross assumptions. Problematizing the discourse of the failed state [1] is key to understanding whether these areas do pose a genuine threat to the international security, or whether the concept serves another agenda.

Initially, the link between state weakness and transnational terrorism [2] seems plausible. As these networks presumably prefer to operate within corrupt, unstable and violent states that lack effective control to their territories. This instability provides terrorists with easy access to weapons, conflict experience, financial resources, pools of recruits, supply lines and ideological support. According to many researchers, failed states are theoretically more vulnerable to terrorism than stable states [3]. In addition, it often happens that the territory of failed or failing states are used as a base from which (international) attacks are being prepared and launched.

However, states in which anarchy prevails will lack even minimal levels of security. Because of this, terrorists have to spend energy, resources and time in protecting themselves from violence. At the same time, inaccessible and desolate surroundings can impose logistical difficulties. These areas are often removed from communications, transportation and financial infrastructure. These factors are essential in supporting complex transnational terrorist operations. Conventional wisdom holds that terrorists are particularly attracted to collapsed polities like Somalia or Liberia, or what the Pentagon terms “ungoverned areas” beyond the rule of law. In fact, terrorists are more likely to find weak but functioning states like Pakistan or Kenya congenial bases of operations.

The link between failed states and transnational terrorism is tenuous. Al-Qaeda franchises are concentrated in South Asia, North Africa, the Middle East and Southeast Asia but are markedly absent in most failed states, including in sub-Saharan Africa (Global Terrorism Database 2014). Such badly governed states are fragile and susceptible to corruption, but they also provide easy access to the financial and logistical infrastructure of the global economy, including communications technology, transportation, and banking services.

Von Hippel (2002) and Menkhaus (2003) also argue that failed or failing states, which they refer to as ‘collapsed’ or ‘imploding’ states, are actually undesirable locations for terrorist groups [4]. In both instances terrorist groups in failed states are actually more vulnerable to external anti-terrorism efforts of other stable states. Rotberg (2005) also sees stronger but weak states as perhaps the most vulnerable to terrorist activities, he cites the examples above Pakistan, Yemen, Kenya, the Philippines, Guinea and Indonesia, where he concludes that “Terrorist networks, like mafias, appear to flourish where clause states are governed badly rather than not at all“ [5].

Looking at past experiences on international terrorism, the relationship between transnational terrorism and state failure is not conclusive. Transnational terrorist organizations have been operating within very different political and social environments. These environments included stable democratic states. It is more likely to occur where state structures are present, and it is these structures that terrorist groups are challenging. Thus, contested states rather than failed states are generally the sites of terrorism. In turn, contested states tend to be weaker, but it is not necessarily this weakness that generates or attracts terrorism. Even when the Taliban was in power in Afghanistan, al-Qaeda’s main logistical support came from Pakistani extremist groups, who could provide the kinds of supplies and means of communication with the outside world not available in Afghanistan.

Transnational terrorist groups require a certain baseline level of political order. Territories that are truly “ungoverned” may present insuperable obstacles to terrorist operations, since they fail to provide minimal operational security and lack the normal trappings of sovereignty (which might otherwise discourage external intervention). For these reasons, a middle-ranking group of weak—but not yet failing—states (e.g., Pakistan, Kenya) may offer more long-term advantages to terrorists than either anarchic zones or strong states. Such weak states are less chaotic than failed states and have the transportation and communications infrastructure terrorists need to operate, but are less likely than developed countries to have the will or capacity to carry out serious counterterrorism efforts.

[1] To provide a link between transnational terrorism and failing states, it is necessary to know which states are seen as having failed, and which are seen as healthy. To determine this, use will be made of “The Failed State Index” (Global Fund For Peace). The FSI is an annual ranking of 177 countries based on their stability and capacity. To measure state weakness, the Index relies on twelve widely accepted proxies for the three core aspects of state performance. The index focuses on twelve indicators of risks, which are categorized in three pillars: social,  (social, economic and political / military) and each state is given a number for each indicator a number between zero (stable) and ten (least stable).
[2] For the purpose of this article terrorism is defined as the definition given by Kiras: the sustained use of violence against symbolic or civilian targets by small groups for political purposes, such as inspiring fear, drawing widespread attention to a political grievance, and/or provoking a draconian or unsustainable response. However, transnational terrorism is a unique subset of terrorism with its own distinctive profile.
[3] see Piazza, 2008; Takeyh & Gvosdev, 2002; Gunaratna, 2002.
[4] Von Hippel, K. (2002). The Roots of Terrorism: Probing the Myths. The Political Quarterly, 73(25), 1-39.
[5] Rotberg, R. (2005). Battling terrorism in the Horn of Africa. Cambridge, Mass.: World Peace Foundation.