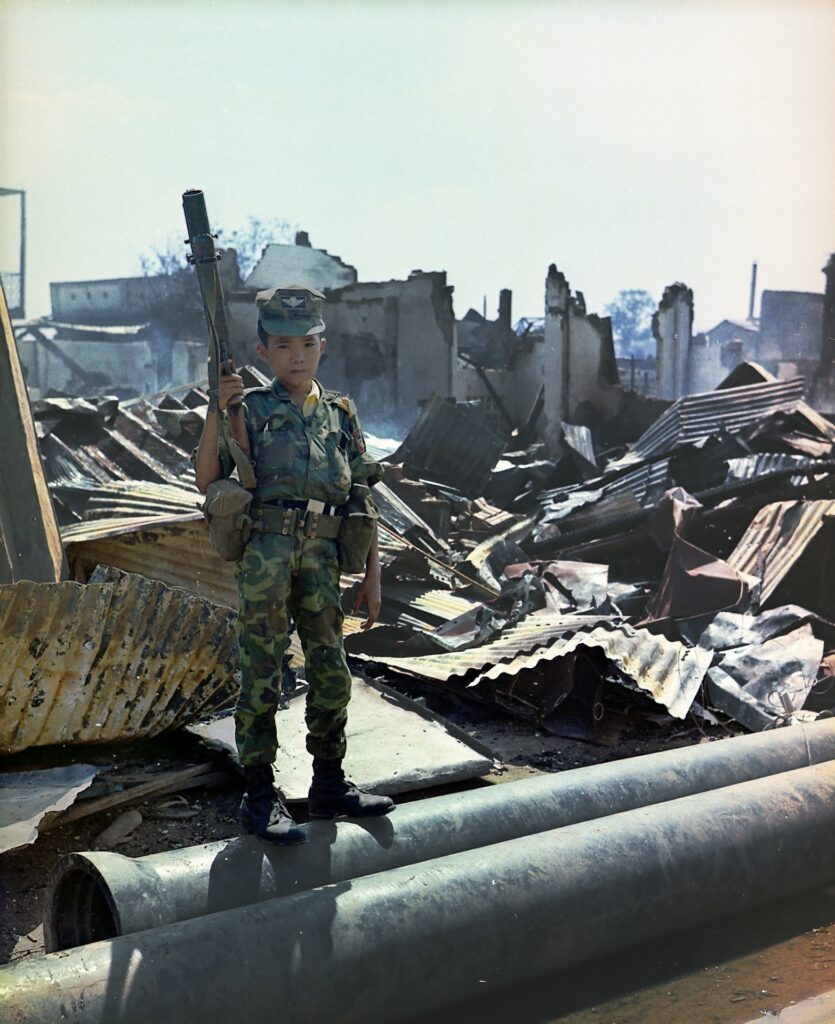 On May 26, 2021 the International Criminal Court (ICC) sentenced Dominic Ongwen to 25 years in prison, the court found him guilty for a total of 61 crimes. The charges include crimes against humanity and war crimes. However, what makes this case remarkable, is the fact that Ongwen was abducted in 1988 by the Lord’s Resistance Army (LRA) when he was a young child, meaning he underwent years of training and indoctrination to become a soldier. Ongwen is the first LRA commander to appear before a court and now faces 25 years in prison, which raises important questions about accountability and justice as he was forcibly recruited as a child soldier by the LRA. Yet, this is only one illustrative case as there are many more children around the world who have faced the same fate; being abducted and forced to fight as child soldiers. Children have been recruited for participation in battles throughout history and in many different cultures. The main reason being that children are easier targets for recruitment due to their greater susceptibility to influence compared to adults. Unsurprisingly, the issue of child soldiers in conflicts has been the subject of broad interest in the academic debate on the child soldier dilemma over time, particularly the question whether they should be perceived as victims or perpetrators.

Ms. van der Haer is an assistant professor of International Relations at the Institute of Political Science. She is currently examining causes and consequences of child soldiering and the psychological consequences of conflict participation. Furthermore, she has extensive (field) experience and publications in the field of children participation in conflicts.

Ms. Moor is a Senior Programme Officer at the largest peace organization in The Netherlands; PAX for Peace. She has worked on the child soldier dilemma in both Colombia and Congo.

Our speakers will dive into the debate surrounding the issue of child soldiers by focusing on the question: ‘Should child soldiers be considered as victims or perpetrators?’.

If you’re interested to learn more about the topic on the child soldier dilemma, make sure to join the very first JASON event of 2022 on January 27 from 20:00 and 21:00 by registering via the following link. JASON hosts this event solely online via Zoom as COVID-19 measures do not allow it to take place at FGGA Leiden University – Wijnhaven.