Since the Snowden revelations, questions about the private and governmental abuse of data, data technologies and privacy are increasingly central, but in general they remain poorly understood and their implications extremely unclear. Despite growing public acceptance of its importance, the question of why privacy matters practically and societally is still a point of confusion for many.

Our upcoming event discusses what exactly is, can, and should be done with the data collected from and about us. In doing so, it will also explore the trickle down implications of the evolution and deployment of powerful data technologies at the hands of tech companies and governments, and the effect of today’s consumer culture on issues ranging from personal privacy to collective democracy.

Join our speakers Annie Machon and Sander Venema from the World Ethical Data Foundation (WEDF) to learn more on this crucial topic! 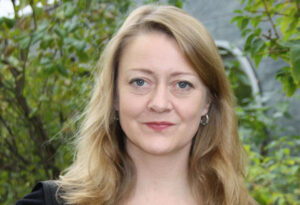 Annie Machon is a Director of the World Ethical Data Foundation and a former intelligence officer for the UK’s Security Service, MI5. She resigned to help blow the whistle on the crimes and incompetence of the British spies. She is now a media pundit, writer, and international public speaker on a wide variety of geopolitical issues, including the wars on terrorism, whistleblowers, drugs, and the internet. As such, she has also appeared in many films, including The Culture High, Digital Dissidents, The Mole, and Disparaitre. In 2020 she was awarded the SA Award for Integrity in Intelligence by the Sam Adams Associates, a global group of intelligence, diplomatic and military whistleblowers, she served four years as the European Director of Law Enforcement Action Partnership, and is an advisory board member of the Courage Foundation. 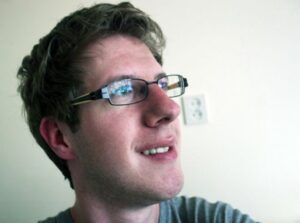 Sander Venema is the Data Protection Officer for the World Ethical Data Foundation and Director of software development company Asteroid Interactive based in The Netherlands. He is also an experienced software consultant/developer and author. He has also been an active public speaker about the fast developing surveillance states which undermine civil liberties as well as topics on human rights, free software & open-source privacy, data, and cryptography.

Curious to hear more about these experts their insights concerning matters related to data? Then be sure to join us online from the comfort of your own home on the 26th of May from 19:00-20:30 via Zoom! Registration is required beforehand and can be done so via the following Zoom link.

We hope to see you soon!