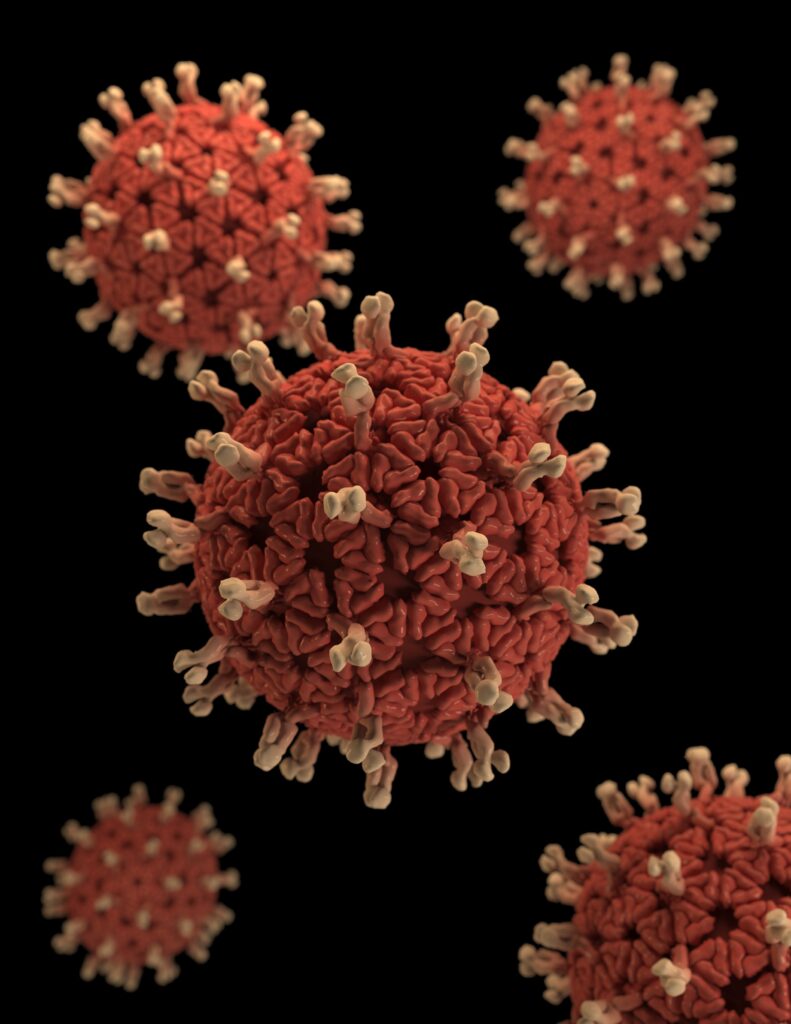 If you’re interested in biological warfare and want to learn more about this interesting topic, make sure to join our event on February 24 from 20:00 to 21:00 at Wijnhaven in room 3.46!