Drug trafficking in the Sahel 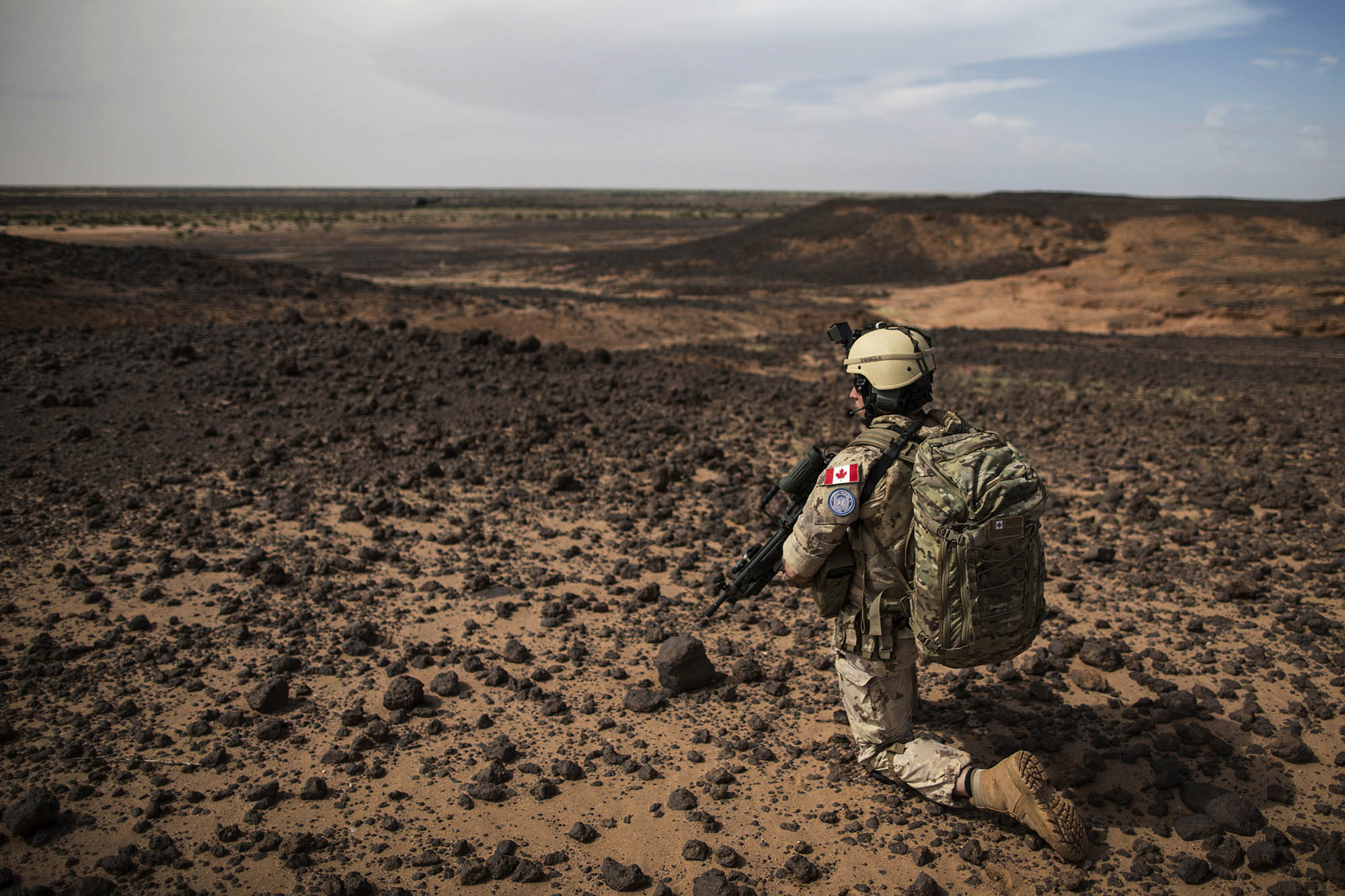 In November 2009, a burned-out Boeing 727 was found in the desert of Northern Mali. It had departed from Venezuela and carried vast amounts of cocaine, before it was set on fire by the traffickers to eradicate the evidence. This marked a profound shift in cocaine trafficking routes, as nowadays, vast amounts of cocaine arriving in Europe come through West Africa. It often arrives in the ports of coastal states, as Guinea Bissau, where it is allowed into the country by corrupt officials before it is trafficked further up north.

The Sahel is often considered a ‘grey zone’, because of the lack of government control in many of the remote areas and the region’s porous borders. The transnational tribal links and the (sometimes centuries-old) trafficking routes facilitate parts of the trafficking that the region sees today. Along these routes, cocaine transfers from coasts up to cities in Northern Mali such as Gao or Timbuktu, or through the Nigerian trade hub Agadez, before it is taken to North Africa and makes its way to the streets of Europe. Estimates on the volume of the cocaine trade vary greatly, ranging anywhere from 50 to 200 tons per year. Cannabis is another important product that is smuggled through the Sahel, but not in the same direction as cocaine. Originating from Morocco, large amounts of cannabis resin are trafficked through Western Sahara and the Sahel to end up in Libya, Egypt or the Arabian Peninsula.

In December last year, the Nigerian drug enforcement agency uncovered a so-called “super lab”. Built with help from chemists from the Mexican drug cartels, these labs allow for the mass-production of methamphetamine, which will in turn largely enrich the Nigerian crime syndicates. If their resources increase, so will their power, with the potential of creating domestic, or even regional instability in the near future.

Impact on the local economy and population

The Organization for Economic Cooperation and Development (OECD) concluded that the vast money flows stemming from illicit activities in West Africa strongly undermine the capacity of the state to govern effectively. Paired with a pre-existing lack of government control in many of the remote areas of the Sahel, criminal groups and networks can roam freely across the permeable borders. Revenues from the illicit drug trade are often used by traffickers to provide basic services to the local population – something the central government is incapable of. This presents these groups as an alternative government authority, enhancing their legitimacy to the local population and thereby simplifying trafficking activities.

While some analysts argue that a strong link exists between the active terrorist groups in the region (specifically Al-Qaeda) and drug trafficking groups, no convincing evidence can be presented for the existence of such links. The terrorist groups acquire the majority of their funding from kidnapping for ransom, contributions from Islamic NGOs and zakat, the obligations to donate part of one’s revenue to charity.

In general, there are four levels on which organized crime groups and terrorist groups can interact when they operate in the same region: competition, coexistence, coordination or cooperation. Whereas in the first situation they compete for dominance in the same area, in the second scenario they merely occupy the same space. They actively coordinate in the third. In the case of cooperation between groups, scenarios arise where the terrorists protect the traffickers. The eventual outcome could even be a merging of the two actors, which would create “narco-terrorist” groups. Again, it is essential to understand that this has not been the case in the Sahel, although it is not entirely unthinkable for the future.

Role of the international community

The United Nations Office for Drugs and Crime (UNODC) has a strong presence in West Africa, but has so far not been capable of countering drug trafficking and organized crime in the Sahel. The international community, and the Sahel countries alike, focus strongly on combating terrorism. The urgency of these challenges is easier defined, but that does not mean that other problems do not require attention. The Sahelian governments must be assisted by the European Union, the UN and individual states to also tackle this problem. The adoption of anti-trafficking laws in Burkina Faso, Niger and Mali are a good start, but much work remains to be done.