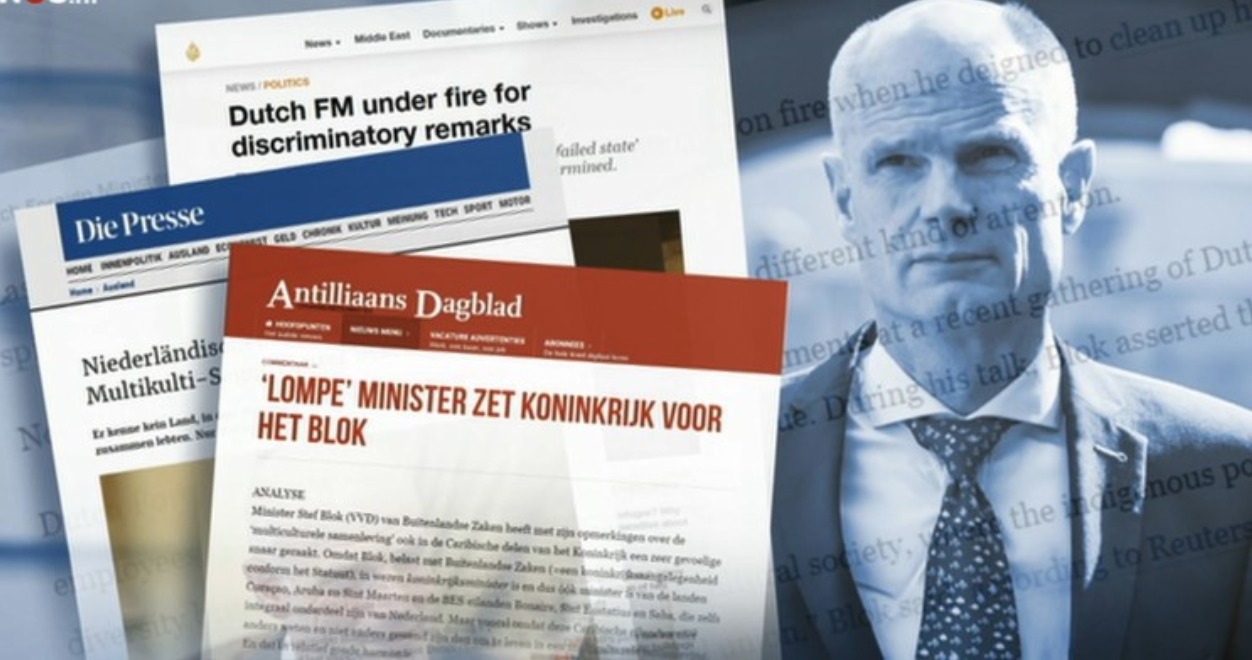 Back in August, Minister of Foreign Affairs Stef Blok was forced to apologize for comments he had made in an ostensibly private speech. In that speech, Blok remarked that there was no such thing as a successful multicultural society and called Surinam a failed state [1].

The controversy surrounding the comments focused mainly on their insensitivity, rather than looking at the actual arguments Blok made to support this statement. This is not surprising, as it is incredibly difficult to determine precisely what constitutes as a successful multicultural society. What criteria do we choose to measure the success of a country? Can we be certain that the changes in these criteria can be attributed to diversity? Finally, is the success experienced by all parts of society? These questions will be discussed in order, rather than answered. The purpose of this article is to highlight their complexity, which will also show why a definitive answer is almost impossible.

First, the ways to measures successes of a multicultural society. Often, this is done by either looking at economic growth or social cohesion. Even though the two are intertwined to a certain degree (anxiety about the economy can often turn into xenophobia, while prosperity can curb this antagonism), we will look at economic growth first. One meta study done by Vincenzo Bove and Leandro Elia shows that immigration leads to long-term economic growth, but also points out how this effect is less strong in developed countries than it is in developing ones.[2] In the end the researchers had problems controlling possible confounding factors and acknowledged that they did not cover all of them.

Another way to measure success is social cohesion. Even if the economy is doing well and general living standards are improving, citizens may still feel a sense of alienation from their society. The cause of this unhappiness is hard to measure, often leaving out additional causes in their explanations. For example, studies suggest that someone’s reaction towards a changing, more diverse neighborhood is determined by his or her prior attitude towards outsiders.[3] In such a case, the effects of a multicultural society only expose prejudice that was already there. And as columnist Noah Smith analyzes, there are different kinds of social cohesion.[4] In the above example, the social cohesion is measured by neighbor trust, but trust between different ethnic groups also plays an important role which can, as Smith points out, actually increase by living in a diverse environment.

Besides measuring the positive or negative effects, there’s also the question which groups within a country reap the fruits of multiculturalism. The stereotype here is that higher economic classes experience more privileges from the current division of (cheap) labor and migration, while the lower working and migrant classes experience economic and social displacement on all levels. One other important questions needs to be asked: while a country as a whole might experience negative effects of migration, such as lower social cohesion and heightened media debates, does allowing migrants that have fled their home country because of poverty or war at least compensate for the experienced negative effects to a certain extent? Questions like these go beyond numbers and statistics and delve into clashes between deeply different moral frameworks and worldviews.

Many experience it as their moral duty to ensure the safety and welfare of one’s ingroup or to ensure the greatest good for the greatest number, as the utilitarian maxim goes. If we look back to the example of the unhappy citizen whose prejudice is revealed when migration occurs, one can take a deterministic view of this trait (it is natural for humans to behave this way and thus it is unchangeable) or one can consider this trait a product of social construction (interaction with migrant groups can make the person unlearn the trait). There are enough studies to support either of those interpretations.

In conclusion, the brash statements made by minister Blok belie the complexity of the debate surrounding multicultural society. However, this does not mean the debate itself should be a taboo (and which it frankly isn’t). The challenges of a multicultural society require constant engagement, and a willingness to set one’s preconceived notions aside in order to absorb new findings. After all, the research on this issue is far from finished, and attitudes in our globalized society are constantly changing.