DEMOCRACY IN THE ARAB WORLD – PART 3: BETTER OFF WITH A DICTATOR? 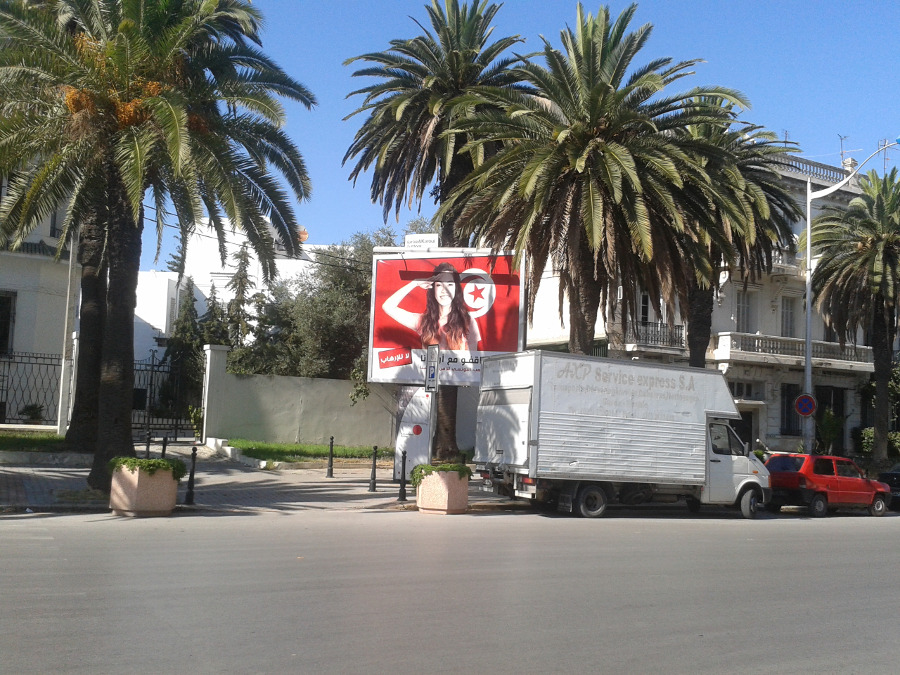 This is the third and last in a series of three articles concerning democracy in the Arab World.

In the 90’s Francis Fukuyama wrote that liberal democracy would become universal, but nowadays democracy is often declared unfit for the Arab world: imposed by the West and incompatible with the main religion of a region which needs strong leaders for stability. Given the growing chaos in the region, it is tempting to agree with this statement and regret the earlier general euphoria after each toppled Arab dictator. However, it raises the following questions: ‘What is the opinion of the Arabs themselves on democracy?’, ‘What exactly does the Islam say about democracy?’ and ‘Are Arab countries really more stable under autocratic rule?’

The Middle East and North Africa have become more violent and unstable since the 2003 Iraq invasion and especially after the 2011 Arab Spring revolutions.[1] The violence in Iraq has risen significantly since the United States turned it into a democracy. The popular revolutions of the Arab Spring seem to have succeeded in disposing several Arab dictators, but failed to turn their countries into peaceful, democratic civil societies. The governments in Libya, Egypt, Tunisia and Yemen are now locked in a deadly struggle with armed (terrorist) groups or fighting a civil war. All this seems to validate the assumption that replacing dictatorship with democracy is bad for the stability of the country. However, this conclusion is too premature as it ignores history and the mechanics behind the current violence.

It is tempting to say that under Libya’s ousted dictator Muammar Gaddafi (1942-2011) ISIS would never have occupied Sirte. This is probably true, but only because Gaddafi would have invited them to train in Libya as he did with multiple terrorist organisations in the 70’s and 80’s.[2] Gaddafi and these groups were together responsible for many terrorist attacks in the West, from the 1972 Munich massacre to the 1988 Lockerbie bombing. At the same time, Gaddafi oppressed his own population to ensure stability and keep himself in power. However, this oppression did not prevent the rise of armed Islamist groups in the 90’s, mostly Afghanistan veterans who sought to overthrow Gaddafi.[3] These groups were after several years brutally crushed by Gaddafi.

Egypt’s ousted dictator Hosni Mubarak (1928-) also faced armed Islamist groups during his rule. His predecessor Anwar Sadat (1918-1981) had given Islamists and Islamist organisations more freedom after years of oppression in order to counterbalance growing communist opposition.[4] However, these Islamists turned against Sadat when he signed peace with Israel and radical Islamists assassinated him in 1981. Armed Islamist groups turned large parts of Egypt into no-go zones massacring soldiers, police officers and tourists (e.g. 1997 Luxor Massacre). Mubarak succeeded at the end of the 90’s to quell this armed uprising, but Egypt still suffered from sporadic terrorist attacks (e.g. 2004 and 2005 Red Sea tourist resort bombings).

There are many more examples that show us that dictatorship doesn’t guarantee stability: the 1991 and 1999 Iraq uprisings, the 1976 Syrian Islamist uprising which ended in the 1982 Hama massacre, the bread riots in Egypt, Tunisia and Algeria, etc. Arab dictators often tried to ensure stability by oppressing their subjects. This oppressive system also enabled the rise in violence after the transition from dictatorship to democracy. The transitions either forced the oppressing institutions to withdraw from the public sphere or disabled these institutions. This created an opportunity for radical (armed) groups to proliferate and it was only when the post-transition governments tried to take back control that these radical groups began to attack police officers and soldiers (and sometimes Western tourists).

In Iraq and Libya the system of oppression, and with it the state’s monopoly on power, were destroyed when former regime members were purged from government institutions and the army was disbanded or sidelined by the creation of new militias. This created a vacuum in which armed groups and militias could take over parts of the country and where the central government subsequently lacked the power and/or will to re-establish its authority. This happened in Iraq under the American occupation with the de-Baathification and disbanding of Iraq’s army, but the situation worsened when prime-minister Nouri al-Maliki (1950-) sought to limit the influence of Sunni’s and Kurds in Iraq’s government in favour of Shia groups.[6] In Libya this process started during its civil war in 2011 when multiple militias were created and arms depots were plundered and was accelerated when its newly elected parliament decided to use the funds for disarming militias to fund existing and new militias instead.[3]

In Egypt and Tunisia the police withdrew from the streets after the revolutions to avoid reprisals as it had done the dirty work for the toppled regime. Both Tunisians and Egyptians expressed their joy to me that they were no longer harassed by the police, but Tunisians fretted at the same time about the increased recruitment by radical Muslims and Egyptians about the increased arms smuggling and violence against Christians. The Tunisian government only began to crack down on radical Islamist groups when two Tunisian politicians were murdered in 2013.[7] As a result, these groups began to increase their attacks against soldiers, police officers and Western tourists. In Egypt Ansar Bait al-Maqdis (later IS in the Sinai) and other armed groups turned their weapons against the Egyptian government after the army coup against president Mohamed Morsi (1951-) in July 2013 and subsequent crackdown against the opposition.[8]

As Arab countries have experienced instability and violence under both democratic governments and dictators, it is too simple to blame the current violence on the transition to democracy. The revolutions or wars that preceded this transition, sowed the seeds for today’s violence by (unintentionally) creating a power vacuum in which radical groups could proliferate. It was the competence of the new government that decided whether the situation subsequently grew worse or improved, not whether the country was democratic or autocratic. It is thus the governments that might be unfit for Arab countries and not democracy as a system.

[6] Priyanka Boghani, In Their Own Words: Sunnis on Their Treatment in Maliki’s Iraq, 2014