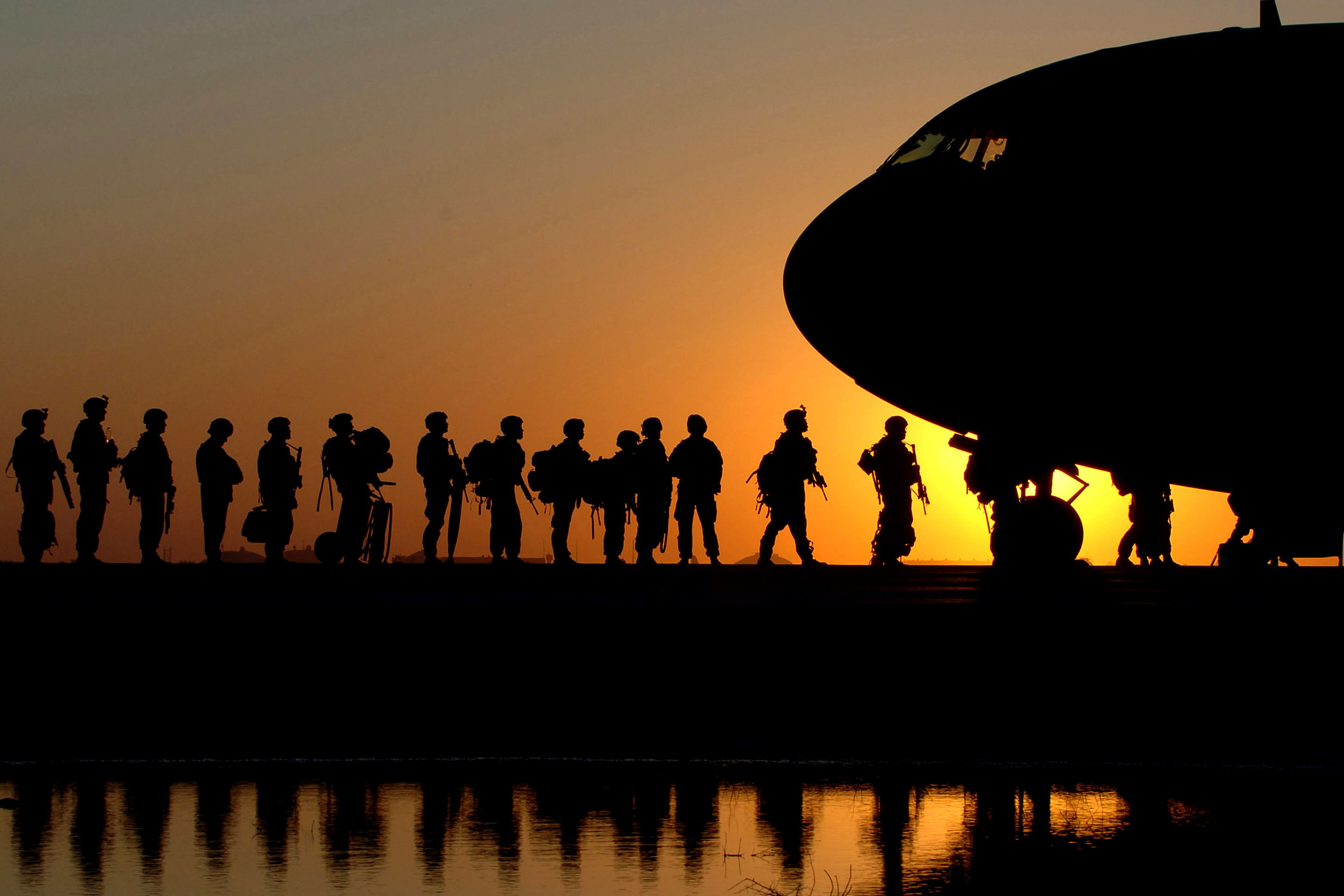 Since 2012, over 4000 European citizens have left their country in order to join the Syrian conflict. It is estimated that as many as 30% of these foreign fighters have returned [1]. This is a major concern for many European countries, where many fear returning foreign fighters will commit attacks on their own soil. This fear is not unfounded, as we have seen with the attack on the Jewish museum in Brussels on 24 May 2014, the Paris attacks of 13 November 2015 and the attempted shooting on the Thalys train between Brussels and Paris on 21 August 2015. As a result, many countries have adopted a range of so called “hard” security measures to combat this threat. This includes travel bans, revoking passports, re-integration and incarceration [2].

With the ever-changing Syrian conflict, it is often challenging for many countries to effectively respond to the return of their foreign fighters. And although “hard” measures are the go-to choice for most governments, they are certainly not the only option, let alone the best one. Many of the “hard” measures taken by European governments are policies of criminal investigation and prosecution, applied as a blanket approach to all returning foreign fighters.

Refusing entry, indefinite incarceration, criminal prosecution or the threat thereof may certainly be effective in keeping people from entering our society, let alone risk violent incidents. This is, although temporarily effective, perhaps not the most efficient, nor a humane way of approaching the problem. And measures like these would seem unsustainable as well. There is often a great lack of evidence, given the obvious difficulty that in retracing events that happened in Syria and Iraq. It would therefore seem to be hard to defend many of the currently popular measures on the basis of little to no evidence.

On top of that, “hard” measures do not adequately address psychological issues that often exist among foreign fighters. Combat stress and fear of not being able to return to their home can increase the risk of radicalization and violent incidents, especially among the younger people. The threat of criminal prosecution for example, can push people away from society. Some foreign fighters might be more interested in not being prosecuted, rather than truly being interested in violent extremism, and therefore choose to stay with groups such as ISIS.

There are “soft” measures as well, but the existing ‘exit-programs’ of re-integration and rehabilitation in the EU are mostly voluntary. The success of those exit programs thus heavily relies on long-term and continuous investment. This does not take away the fact that effective re-integration and rehabilitation programs are a necessary step. Not only to prevent acts of violence, but also stop further radicalization among the youth in our countries. Because no matter what administrative measures we apply to returnees, short of indefinite incarceration (which would be unsustainable without evidence), eventually we must accept that at least a part of them will return to our society.

Voluntary exit-programs could work for people that have a genuine wish to rejoin society, either because they are disillusioned by what they have seen or suffer from traumas and wish to leave the conflict behind. However, people that are radicalized enough to actively support ISIS are perhaps less likely to voluntarily submit to re-integration initiatives upon their return.

If we wish to reduce radical behaviour, it is important that an alternative can be offered. One that enables people to return, without being incarcerated unjustly. Given the growing number of people joining ISIS in the last few years, returning should perhaps be contingent on joining a re-integration program. Given the likelihood of extremely radical people voluntarily joining re-integration programs, maybe the “voluntary” part of re-integration should be re-evaluated.

Compulsory re-integration programs for returning foreign fighters as an addition to existing measures has several benefits over the current situation. Firstly, the risk they might pose can be more carefully examined for every foreign fighter, not just the ones that were willing in the first place, and arguably pose the lesser risk. Secondly, given the fact that re-entry in our society is inevitable, the risk can be mitigated before joining society. Perhaps it is important to note that if the risk cannot be mitigated at all, those individuals will not likely rejoin our society. Thirdly, compulsory re-integration as possible alternative (given a positive risk assessment), does not push people to stay with radical extremist groups as much as the threat of prosecution does, all the while addressing many issues otherwise untouched by hard measures.

Re-integration might not be successful for all foreign fighters. Perhaps even deradicalization is sometimes the best we can hope for. However, the chance of preventing incidents in the future should not be ignored. Mandatory re-integration for foreign fighters has a better chance in achieving this than our current measures ever will.