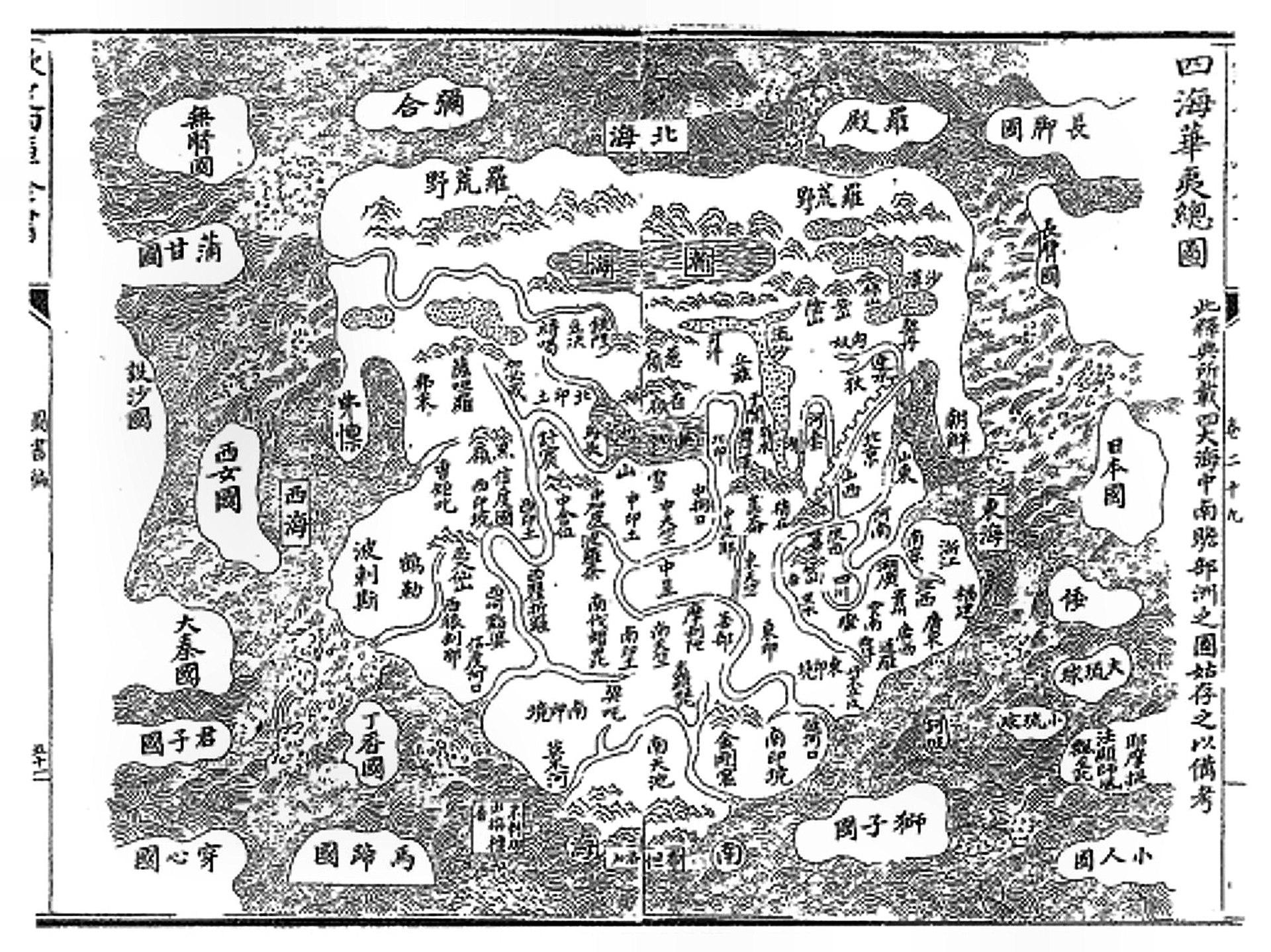 China and the West

Whilst contemporary landscapes show troubled relations between the People’s Republic of China (PRC) and the United States-led West, over the island of Taiwan, Western meta-narratives have reorganised global political discourse, casting China as the new great enemy who must be tackled to pursue global prosperity. Many in the West discuss Chinese civilisation as an obstacle to the West’s dream of global liberal democracy. A recent BBC headline asked, “Can the US live in Xi Jinping’s world?” 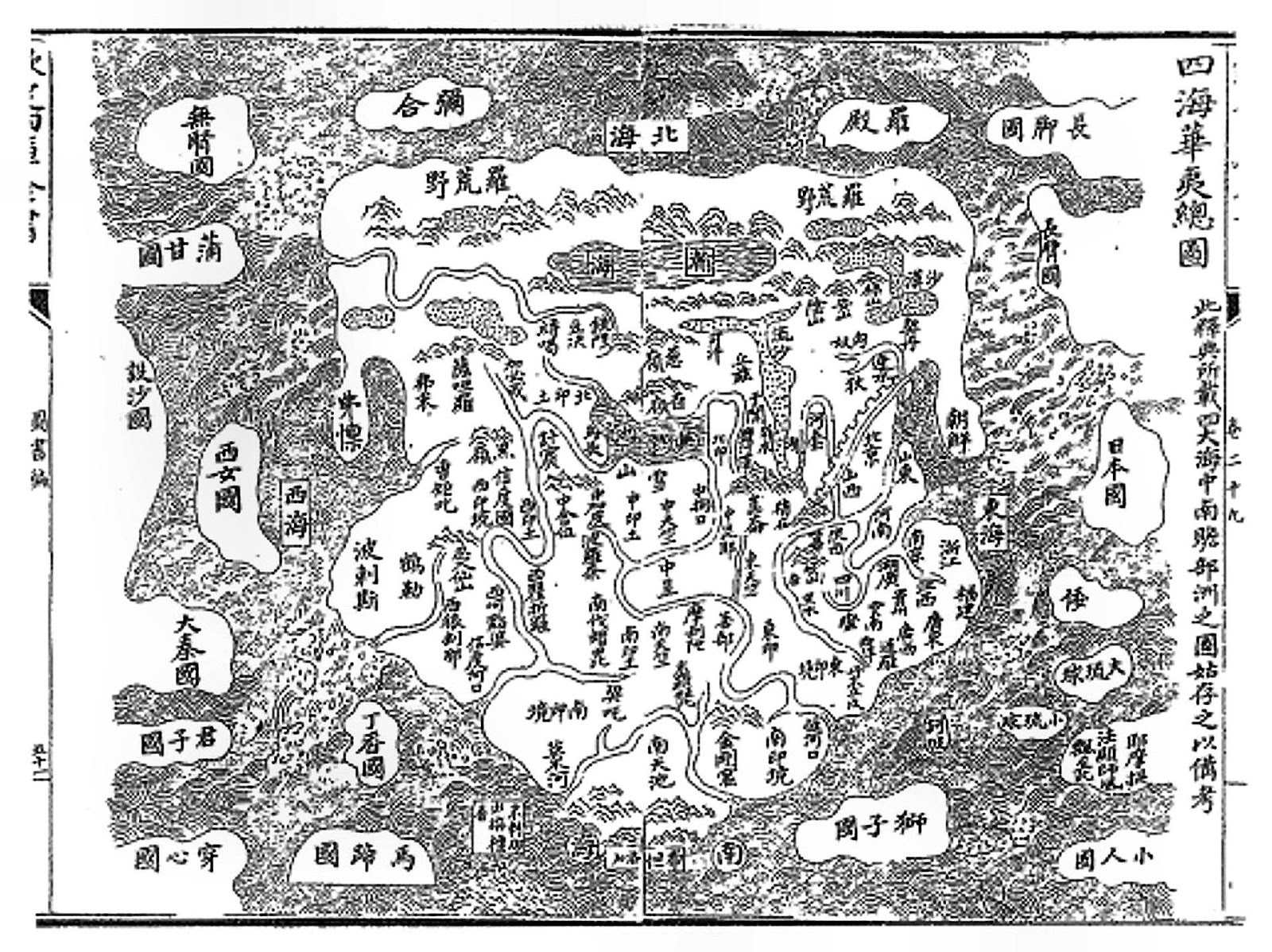 More specifically, scholars have long acknowledged that the ancient Chinese referred to the Roman empire as ‘Da Qin’ or the ‘Great China’. As the academics D. D. Leslie and K. J. H. Gardner put it, in China “all roads led to Rome.” This parallel vision came into existence as the result of events happening at that time. People living in ancient China heard tales of a great empire far across the steppe and mountainous wastes which exported valuable resources and espoused a similar civilisational mission. Whilst Rome had a division of East and West, China was traditionally divided between North and South.

When the Western Roman Empire collapsed under the weight of barbarian invasions during the 400s AD, the provinces were divided into subkingdoms ruled by these intruders. China’s borders had similarly been broken. North China had been conquered by another collective of tribes the Chinese dubbed ‘Barbarians’, leaving a rump South in a period known as ‘the sixteen kingdoms’. It was during this time, that China saw both itself and the West as mirror images, experiencing similar struggles as the representatives of the world civilisations under the threat of marauding settlers.

Then, however, the mirror diverted. China recovered its Northern provinces expelling the barbarians by the Sui dynasty in the 500s AD. Rome, conversely, failed to fully restore its former empire. China continued to expand and reinforce itself, whilst the Western Roman Empire shrivelled into nonexistence. The Chinese perspective was that they had succeeded in defending civilisation from barbarian hordes, while their twin had been overcome. In China, the fall of the Roman Empire became regarded as a cautionary tale against dissent and uprisings emerging from small seeds of disobedience towards central authority.

Evolution of the Chinese perspective

The prominent Cambridge University anthropologist Alan Macfarlane, in his 2018 book China, Japan, Europe and the Anlgo-Sphere, explains that China’s so-called nightmare still exists today as its many minority movements have the potential to spark social upheaval and disorder. Especially since in the past, China’s immensity, both geographically and population-wise, has caused internal rebellions to lead to devastating wars, often with millions of casualties. For most of its history, the massive bureaucratic empire continuously struggled to hold itself together. For example, in 184 AD the Yellow Turbans, an armed religious group, rebelled against the Han dynasty. The death toll of this event was estimated at three million. Subsequent Chinese governments would also face these kinds of massive rebellions. During the nineteenth century alone, the Qing dynasty faced the Red Turban rebellion, the Miao Rebellion, the Nian rebellion, the Islamic separatist rebellions in Yunnan, and the Sichuan and Taiping rebellions of 1854.

The last of these was started by a hybrid Christo-Confucian religious minority calling itself the ‘Taiping Tianguo’ (Heavenly Kingdom of Great Peace). Contrary to what the name of this group might suggest, the implicit purpose of this movement was to rise against the technologically stagnant sages running the empire and their conservatist preaching that the basic policy of the state is to cultivate men’s minds and not technology. Taiping Prime Minister Hong Rengan developed economic reforms based upon collaborations with Hong Kong. These would lead to the establishment of banks, railways, post offices, newspapers, ballot voting, and the secret police.

However, many of these Western imports were only fully realised after the successful and most recent rebellion and the rise of communism in China. The communist PRC faction solidified itself over the old empire by successfully expelling foreign invaders and blaming the conservative elite for allowing China to become weak. The preceding century, dubbed by the Maoist government the “Century of humiliation”, had seen China’s internal division and instability lead to military defeat by European powers and subsequent acceptance of humiliating treaties, including the forced legalisation of opium. These nineteenth century military defeats were followed by the Japanese invasion in 1931. According to the Chinese perspective, the empire which had been historically the most advanced on the planet had let the barbarian vultures nip away at its defenceless heels. A state of affairs which was not changed until the unification of China orchestrated by the PRC.

The PRC’s vision was the concept of a ‘Greater China’, following an adage derived from the classic novel ascribed to Luo Guanzhong, The Romance of The Three Kingdoms, “the disunity of the empire must be followed by reunification and vice versa”. The opening address of Chairman Mao at the First Plenary Session of the Chinese People’s Political Consultative Conference in 1949 stated “The Chinese people have stood up!”, signifying the re-establishment of China as a global power and the empire’s reunification, ending the pockets of European imperial dominions littering the mainland, as the last reminders of the Century of humiliation were absorbed with the political transfers of British Hong Kong and Portuguese Macau to China in 1997 and 1999.

The issue of the island of Taiwan is therefore critical in the realisation of ‘Greater China’ and ‘One China’. As Ramon H. Myers noted in Greater China and US Foreign Policy both the PRC and the Republic of China (ROC) support the conception of ‘One China’, and the unification of the two nations, although the ROC holds that it cannot be achieved militarily. Economic ties between the governments were increased by China during the 1980s. However, Taiwan, especially in the new century, culturally drifted away towards the United States and its allies Japan and South Korea, further solidifying Chinese perceptions of Taiwan as the last patch of Western imperialism.

The PRC considers Taiwan’s independence under US protection as an unnatural state of affairs. From the PRC’s perspective, allowing the status quo would continue to grow a seed of dissent in Taiwan which could grow to a point where China would risk exacerbating the divisions that have weakened all great empires through history.

Equally, from a Chinese perspective, the West is more prone to the kinds of upheaval that destroyed Rome. At the same time, China does not see itself, however, the West may depict it, as the great enemy. China views itself as neutral in the Ukrainian war and China is interested in maintaining global capital flows, requiring the stability of the US Dollar. Therefore, China and the West, perched at opposing ends of the globe, seem more natural allies than Russia and the West. Only time will tell if these mirror images can return to an identity of respect and synergy, rather than the present view of competition.