Between elephants and corrupt politicians: the power of discourse 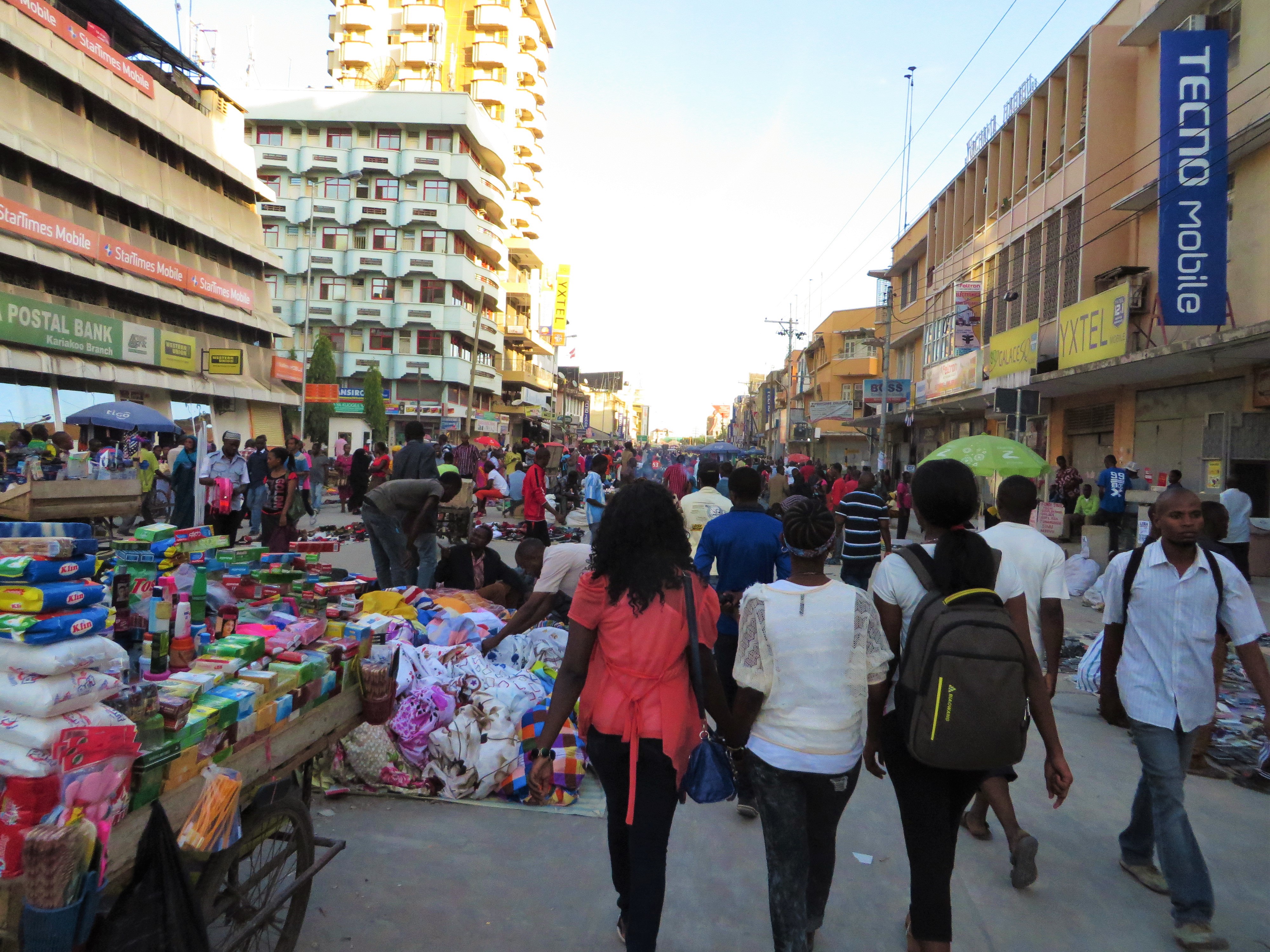 Last month, the Kenyan author Binyavanga Wainaina passed away, author of the essay ‘How to write about Africa’. The essay, published in 2005, is a cynical parody of the way in which Western journalists and writers tend to write about Africa, as if it is a country, and not a continent. Through sentences such as “The continent is full of deserts, jungles, highlands, savannahs and many other things, but your reader doesn’t care about all that, so keep your descriptions romantic and evocative and unparticular”, Wainaina painfully shows how certain texts tell us more about the Western image of Africa than of Africa itself. Stereotypes are widely used, because, according to Wainaina, that is what the readers like to hear. In this way, a certain image is kept in place.

This is not just the case for journalistic articles. The promotion of non-Western tourist destinations, as well as a wide range of writings about certain parts of Latin America, Asia, and the Middle East largely follow a similar writing style. Repetitive use of a certain image of a country typically results in a certain “myth” about it. In 1978 already, Edward Said analyzes such a myth about “the Orient” [1]. In this myth, people from the Orient are represented as one-dimensional, arrested in their development. In addition, the West is portrayed as rational, developed and humane, while the Orient is represented as aberrant, underdeveloped and inferior. In other words, the Orient, or non-West, is compared (unfavorably) to the standards of the West, which are seen as universal. As a result, it appears as if the non-West is lacking something the West does possess. This consequently elicits a paternalistic response from the West, which portrays the non-West as child-like and in need of assistance.

How representations result in actions

The problem here is not just that this representation or myth is a mere generalization of an area or a group of people which, in fact, is full of nuances and complexities. What makes it more problematic, is that representations become part of a wider discourse (or myth) which influences public opinion, policies and decisions. As such, myths become very widespread and common, which makes it harder to challenge them and to spread an alternative image.

Besides, policies based on myths do not make good problem-solving policies. In the words of Said, “a myth does not analyze or solve problems. It represents them as already analyzed and solved; that is, it presents them as already assembled images, in the way a scarecrow is assembled from bric-a-brac and then made to stand for a man” [1]. Consequently, simplified representations of problems evoke simplified solutions that do not solve the problem at all, as the real situation is actually more complex.

The myth of development

An example is the representation of the problem of underdevelopment in parts of the non-West, mostly Africa and Latin America. Representations of these areas often leave out everything that is modern and well-developed. Why? Because the sentiment under the larger public often still seems to follow these lines: ‘‘Only the most highly cultivated person counts as a ‘real European.’ A ‘real African,’ on the other hand, lives in the bush…goes naked…and tells fairy stories about the crocodile and the elephant. The more primitive, the more really African” [2]. This is what the reader expects to read about Africa, reads about Africa, and what becomes the dominant perspective. Representing Africa and its inhabitants as traditional, helpless and generally lacking something, results in a colonial stereotypical view in which the Westerners are seen as the ones who should help them. The colonial narrative of ‘we should help them’ consequently hinders the development of (parts of) the continent, for it keeps in place a system of dependence.

The absence of anything modern or developed in this discourse means that progress and development is denied.  Often, any mention of the existence of a middle class, or of academics, writers, and artists is left out. As Wainaina writes: “Never have a picture of a well-adjusted African on the cover of your book, or in it, unless that African has won the Nobel Prize. An AK-47, prominent ribs, naked breasts: use these. If you must include an African, make sure you get one in Masai or Zulu or Dogon dress.” What is the reason for this? Why are there so few stories about development and progress? Stories about people living in cities who study, go to work, go out, fall in love, have families and have their own hopes and dreams. Stories about culture, nature, sports, politics, academics, music, successes.

The reason for this is that these stories would not fit in the existing image, for it would portray ‘them’ as if they are just like ‘us’. That would suggest that they are not children, who would be helplessly lost without us. Therefore, Wainaina cynically suggests to portray people as if they are filthy and miserable, instead of powerful and thriving. He tells the Western author to not feel guilty about this, because “you are trying to help them to get aid from the West.”

However, times are changing, and social media facilitates the spread of more diverse perspectives and stories, which are often a better representation of what life in the non-West is actually like. Still, Africa – together with other areas in the non-West – is often still referred to as if it is one country, filled with poor people and corrupt politicians. While there are certainly problems, there are also so many other aspects that deserve to be highlighted, such as stories about successes, and progress. Thus, although it is very difficult to change existing discourses, sharing those stories would already help a bit.