Belarus, The Last Dictatorship of Europe

Belarus, The Last Dictatorship of Europe 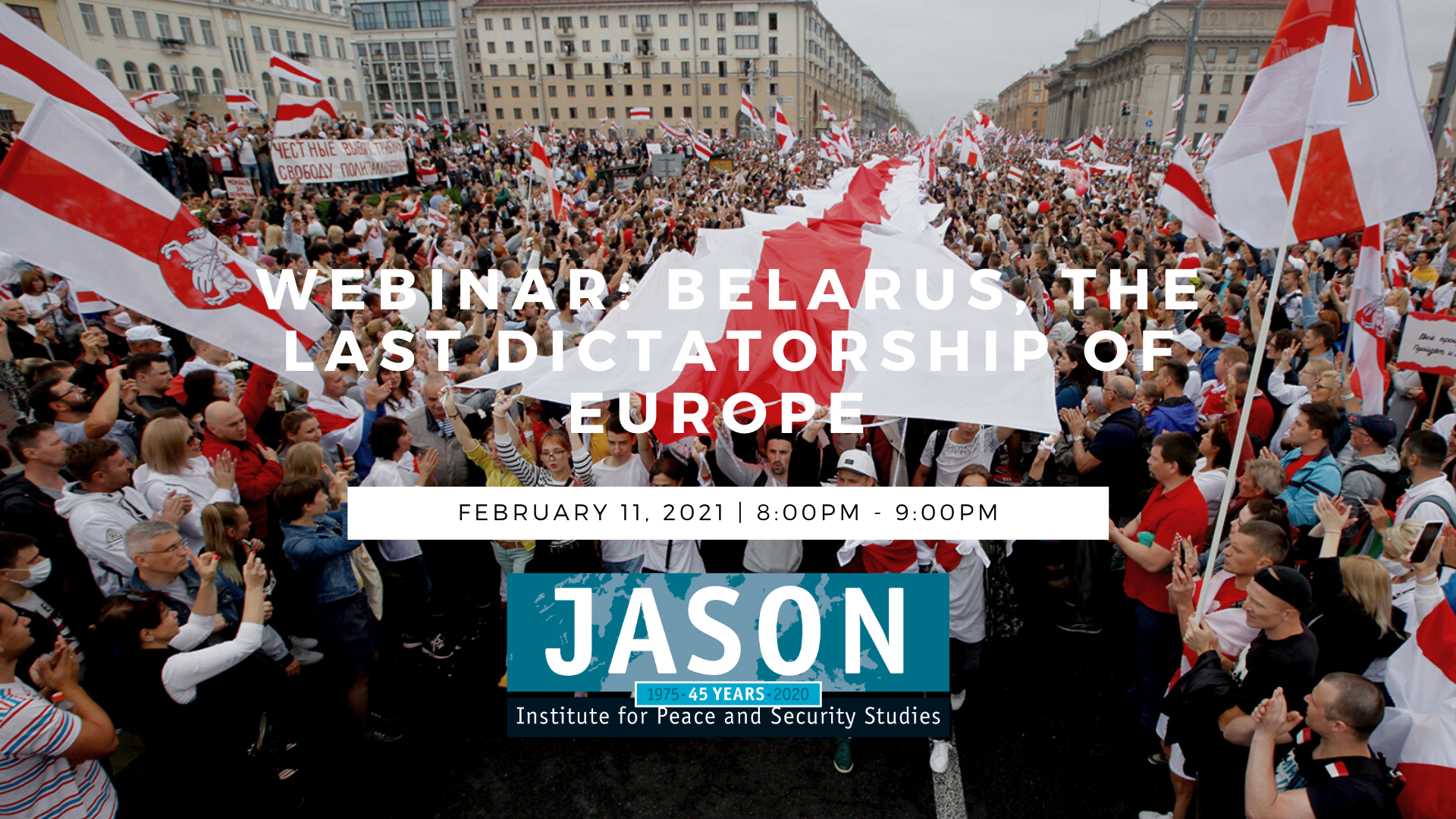 The Belarusian protests are a series of ongoing political demonstrations against President Alexander Lukashenko and the government of Belarus. The protests began during the lead-up to the 2020 presidential election in which Lukashenko sought his sixth term in office, and the protests persisted after the election.

What sparked these rising tensions between the so called “last dictator of Europe” and his population, what laid the basis for the current riots and last but not least, what will the future bring for this young country?

Together with two experts we will look for the answers to these questions, discuss the roots of the protests and, more generally, the struggles of Belarus today. By doing so we will try to explain the rise of these tensions through a broad perspective starting from the modern history of Belarus since the start of the Lukashenko era.