Human Trafficking & Labour Exploitation in the Netherlands and Abroad

Human Trafficking & Labour Exploitation in the Netherlands and Abroad 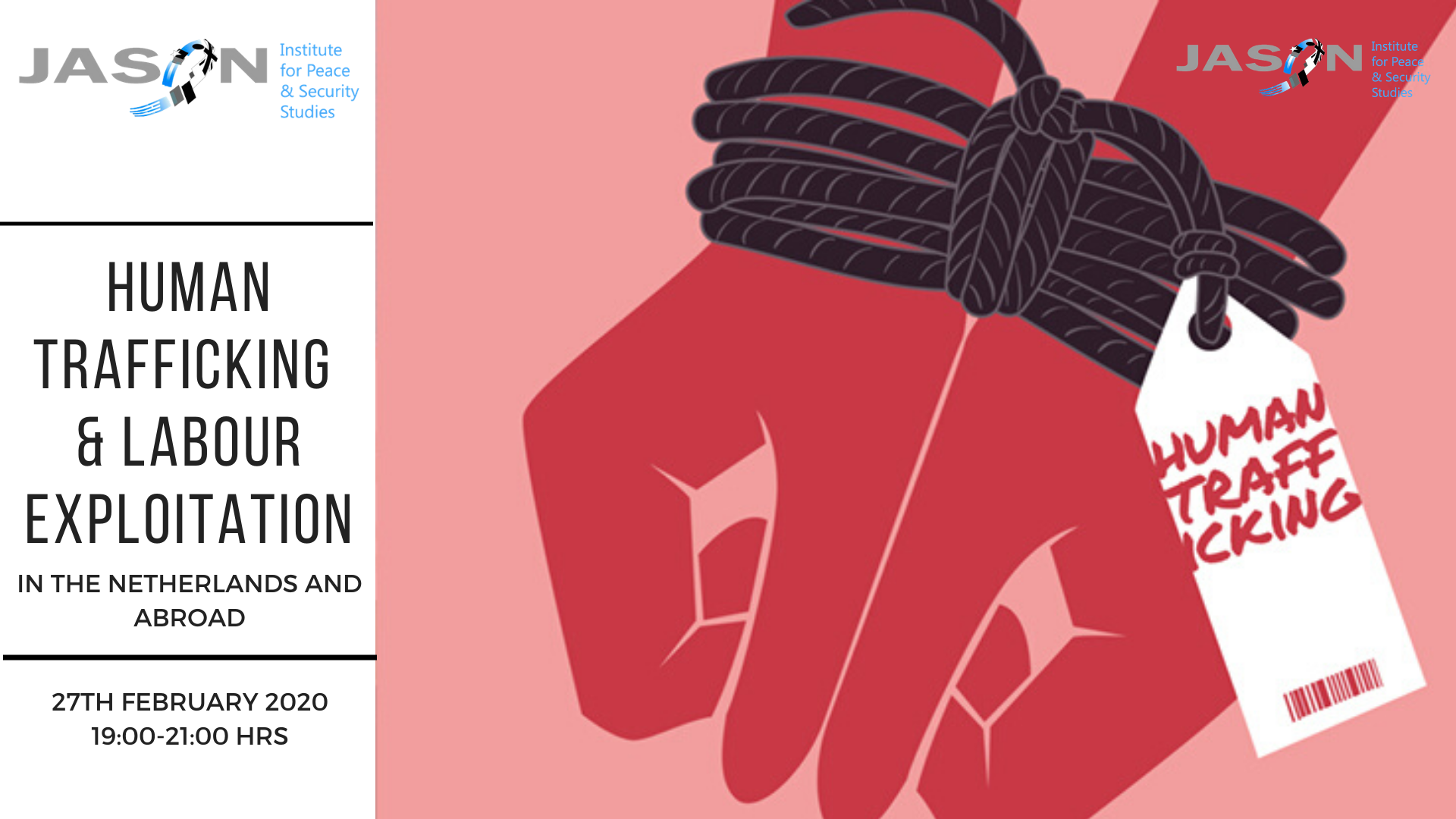 JASON Institute for Peace and Security Studies always tries to shed light on global matters which are of relevant and pressing nature. Human trafficking is such an issue.

It was on 30 July 2019 – on the World Day of against Trafficking in Persons- the UN Network on Migration called upon the international community to increase its efforts to stop human trafficking. A global trend has shown a steady increase in human trafficking since 2010. The continuous turmoil in the Middle East has boosted human trafficking for forced labour and sexual slavery purposes. Through  spreading fear, armed groups and terrorists are trying to gain potential victims.