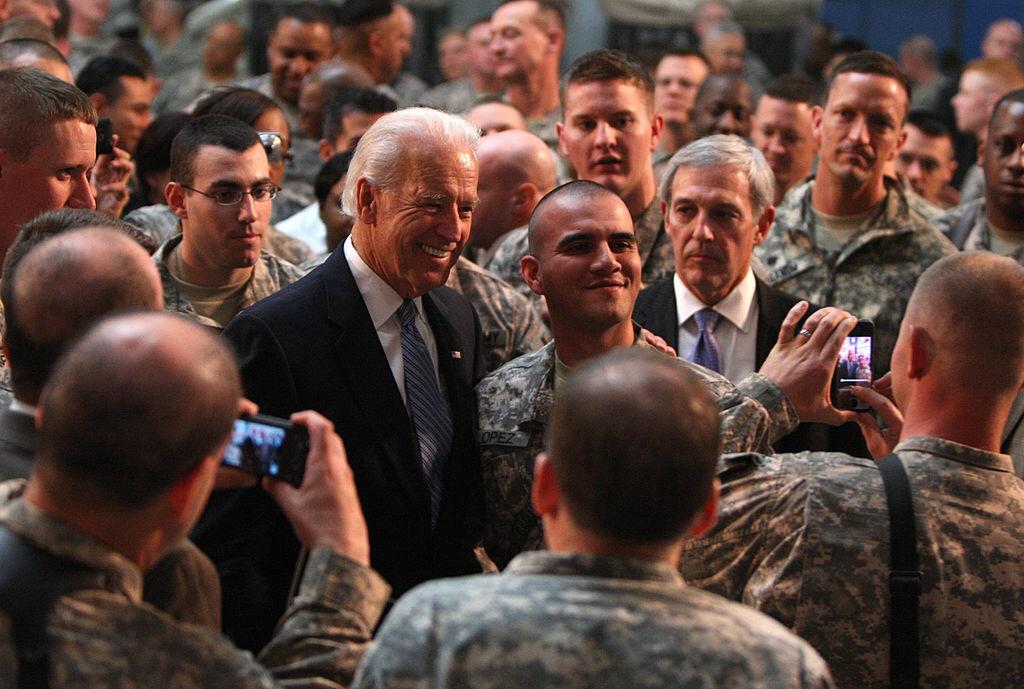 Involvement in the Middle East is and has been for a long time, an ever recurring and crucial aspect of America’s foreign policy. Since the commencement of his presidency, Donald Trump’s efforts in the Middle East focused on reducing American personnel and ending the so-called “Endless Wars” that had become a focal point of American military presence in the region. Nevertheless, Trump’s policy objectives regarding the Middle East have had a degree of randomness to them. President Trump vowed to reduce troop presence in Iraq and Afghanistan but pursued a campaign of maximum pressure on Iran, leaving the Nuclear Deal, assassinating a top military official, and contemplating possible military action against Iranian nuclear facilities just recently, accepting the risk of a possible military escalation. However, the ultimate pinnacle of President Trump’s Middle East policy has centred around long US ally Israel. After pledging to move the US embassy from Tel-Aviv to Jerusalem, as many US presidents have promised but withheld from, Trump declared Jerusalem as the nation’s capital. The move, criticised by many in the Arab world, did not improve the US’ ability to broker a peace-deal between Israel and Palestine. Whereas Trump has continued some of his predecessor’s policies mostly on encouraging allies to boost their efforts in regional security, resist large-scale military action in Syria and allowing the continuation of the Saudi-led intervention in Yemen, the differences are best noticeable when dissecting President Trump’s move away from traditional multilateral conflict resolution towards cosying-up to more autocratic leaders in the region, albeit in a mostly impulsive manner, and turning a blind eye to their positions on issues like human rights and free speech. The question on the minds of those analysing American foreign policy will be how the incoming Biden presidency will alter, or keep in place, the current American foreign policy vis-à-vis the Middle East in the years to come. Below, I will discuss the approaches to Iran, Israel and regional actors like Russia that a Biden administration might take.

President Trump withdrew from the Iran Nuclear Deal – Joint Comprehensive Plan of Action – in 2018, citing the deal’s failure in protecting American national security interests and secret Iranian efforts to build nuclear weapons as the explanation for his decision. President Trump argued that he would be able to conjure a better deal with Iran but has yet to achieve this. A Biden presidency, on the other hand, plans to re-join the nuclear deal. However, this would still depend on Iranian willingness to comply with the previously agreed terms of discontinuing its nuclear activities and would likely cover a wider arrange of issues, such as missile testing and US hostages. A return to the negotiation table is in line with Joe Biden’s overall prioritisation of repairing the damaged transatlantic relationships and again favour multilateralism and institutionalism. Biden faces some difficulties to his aims, though, as other regional actors, such as Israel, the Arab Gulf states – of whom most notably Saudi Arabia – might obstruct Biden’s efforts to secure a deal with Iran. This especially after Trump managed to sign the “Abraham Accords,” a deal that saw Israel formally establish its diplomatic ties with two important Arab Gulf States; Bahrain and the United Arab Emirates, who share a common animosity against Iran and any deals with its regime. Biden, thus, would do good in involving the members of the Gulf-Cooperation Council when discussing a new deal with Iran, as they felt left-out by president Obama, subsequently intensifying their own national security concerns.

Joe Biden’s record on Middle Eastern foreign policy in general leaves open some questions as to how he would conduct foreign policy as president. Biden voted in favour of the Iraq War, supported the intervention in Libya and his inability as Vice-President to end the war in Afghanistan will serve as a critique on his extensive foreign policy record. As presidential candidate, Biden has, on occasion, made clear that he favours scaling back US military presence in the Middle East, particularly in regards to Afghanistan and Yemen, but did not provide clear steps he would take to achieve this.

When it comes to Israel and the above mentioned accords, President Trump has moved ever closer to Israel and away from a possible solution to the Israeli-Palestinian conflict, as the President closed the Palestinian mission to the US, recognised disputed territories as Israeli and cut aid to Palestinian territories and NGO’s significantly, all to please Netanyahu and his own base of political conservatives which view tight relations with Israel as “an expression of Americanism.” Throughout his political career, Joe Biden has also proven a stound supporter of Israel and has committed his incoming administration to sustain US support for Israeli security but also to support diplomatic relations between Israel and the Palestinian Authority to continue discussing a possible two-state solution and refrain from unilateral actions such as territorial annexation, settlement expansion and violence. Biden furthermore indicated his wish to reverse some of President Trump’s actions regarding diplomatic ties with Palestinian officials and aid programmes in the region. Balancing Israel’s strong opposition against a nuclear deal with Iran, and Biden’s intention to secure exactly such deal will prove challenging, as “(..) tensions with Iran over the nuclear issue is the only issue that really threatens stability and could produce war” in the Middle East, according to a former Middle East negotiator working in multiple US administrations.

A decreased trust of American protection that has been rising among traditional US allies during the Trump presidency might have led to more invigorated adversaries, willing to test the boundaries of American foreign policies in critical areas. America’s withdrawal from Northern Syria, for example, has strengthened the positions of Russia, Iran and Turkey in the region and isolated its Kurdish allies. President Trump’s mild stance towards Russia and Putin in particular, even as US-Russia relations were exceptionally cold since the 2014 annexation of Crimea and the subsequent interference in the 2016 elections, has not kept the incoming administration from adopting harsh rhetoric when addressing Russia. Biden, as candidate, called Russia the biggest threat to American security. Biden has also declared that one of his earliest priorities will be to convene a ‘summit of democracies’ to confront the globally rising authoritarianism and reinvigorate America’s relationship within NATO and the Euro-Atlantic Alliance, all of which Russia perceives as dangers to its own security. Nevertheless, when it comes to a political solution to the Syrian conflict, something both Obama and Trump could not accomplish, the question is whether or not the Biden administration will engage with Russia, which has intervened in the region, to come to a resolution.

To conclude. A Joe Biden presidency will pursue a foreign policy based on multilateralism, institutionalism and a return to traditional alliances. As so often in Middle Eastern foreign policy, the challenges are steep and intricate, and President Biden will need to find the right balance between the various regional actors. It will remain intriguing to analyse how President Biden will approach the JCPOA whilst simultaneously advancing relationships with traditional regional allies such as Saudi Arabia and Israel. Surely, loads more analysing will be done in the months and years to come as this ever-evolving topic progresses.