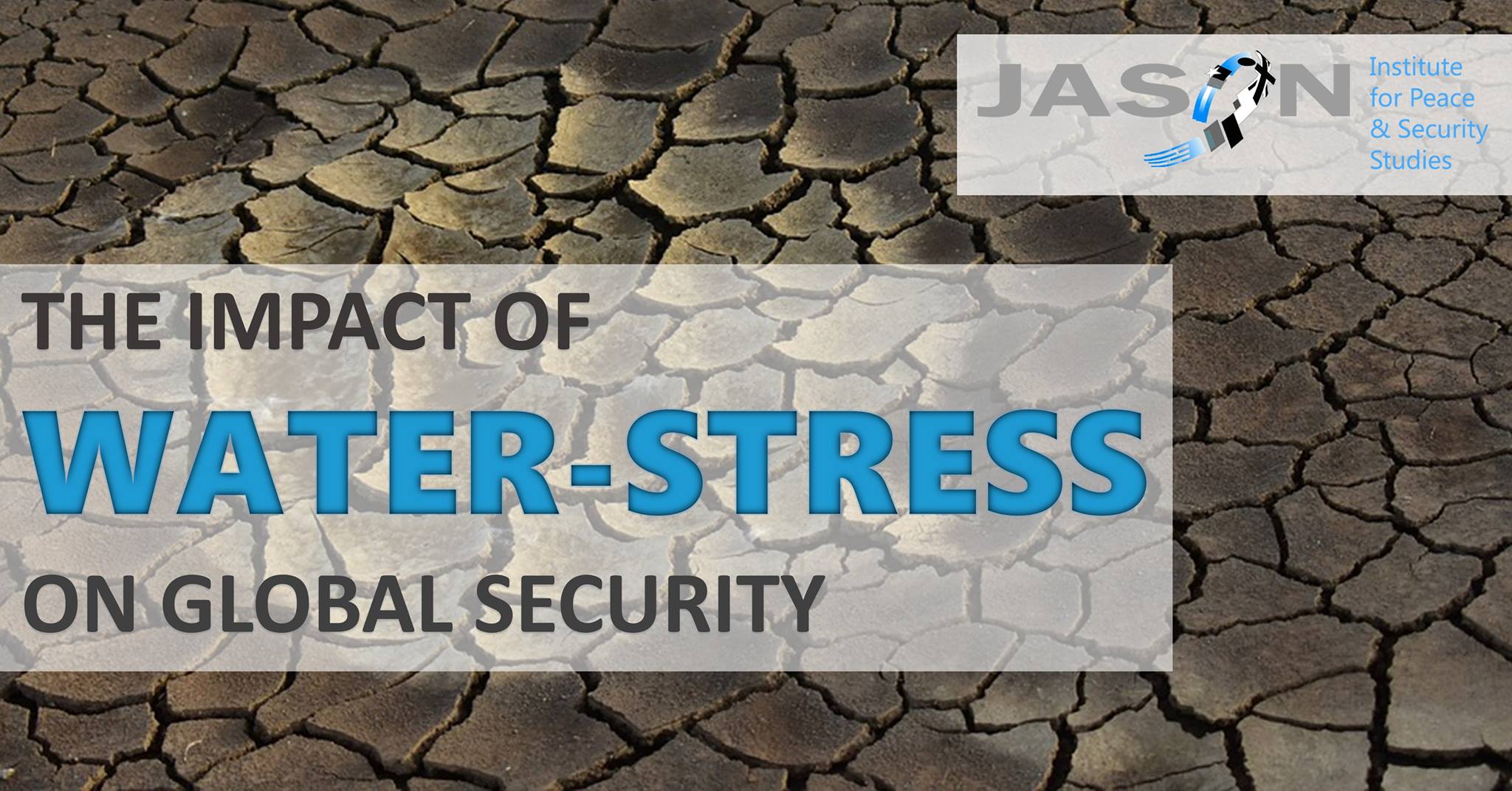 Posted at 10:56h in Reports and Photo's by admin

On the 27th of February the activity committee organized a lecture on resource wars, focusing on water stress. Both speakers of the evening elaborated on the value of water, and the different dimensions it has in international politics.

The first speaker Michel Rademaker, the deputy director of The Hague Centre for Strategic Studies, drew attention to the geopolitical, economic, social and environmental aspects of ‘water’. He elaborated on this through the issue of the globally increasing middle class, because when one becomes middle class, their footprints change. In other words, a growing global middle class means greater demand for food, land, water and energy. According to Mr. Rademaker, we will need technological development to solve this issue. The interlinkages between these variables can furthermore create immediate and more structural security of supply issues and price volatility, complicating policy making.

Globally, most risks are environmentally related. A common example of this is social political instability as a result of dependency on natural resources. This stress on food, land, water and energy further emphasizes the need for sustainable progress and sustainable development goals; ‘meeting the needs of the present without compromising needs of the future’.

This opened the query of the interrelation between water and conflict.

The second speaker of the evening Tobias van Lossow, a Visiting Research Fellow at the Sustainability Research Unit of Clingendael Institute, elaborated more on this.

Mr. Van Lossow explained how water is not substitutable, not spatially bound, unevenly distributed and difficult to transport. Hence, the difference between areas of physical and economic water scarcity is of utmost importance. According to Mr. Van Lossow, at this moment in time, the overall amount of water present on earth is enough to sustain the global population, but it is the unequal distribution of it that prevents this.

Water conflict are thus conflicts over distribution and utilization of water resources. For this reason, the state fulfills a central role in water conflicts. In addition, cultural, religious and ethnic affairs might influence water conflicts. For example, through the ‘instrumentalization of water’, which is nothing new in history. Water wars are, however, back in the headlines. Such as in the case of the ‘weaponization’ of water by ISIS.

In the end, despite rising tensions, water is too important to fight over and as a result of its low monetary value, fighting a water war is far more expensive for a country than to import all its water elsewhere.