​THE NEED FOR A RENEWED NATIONAL IDENTITY 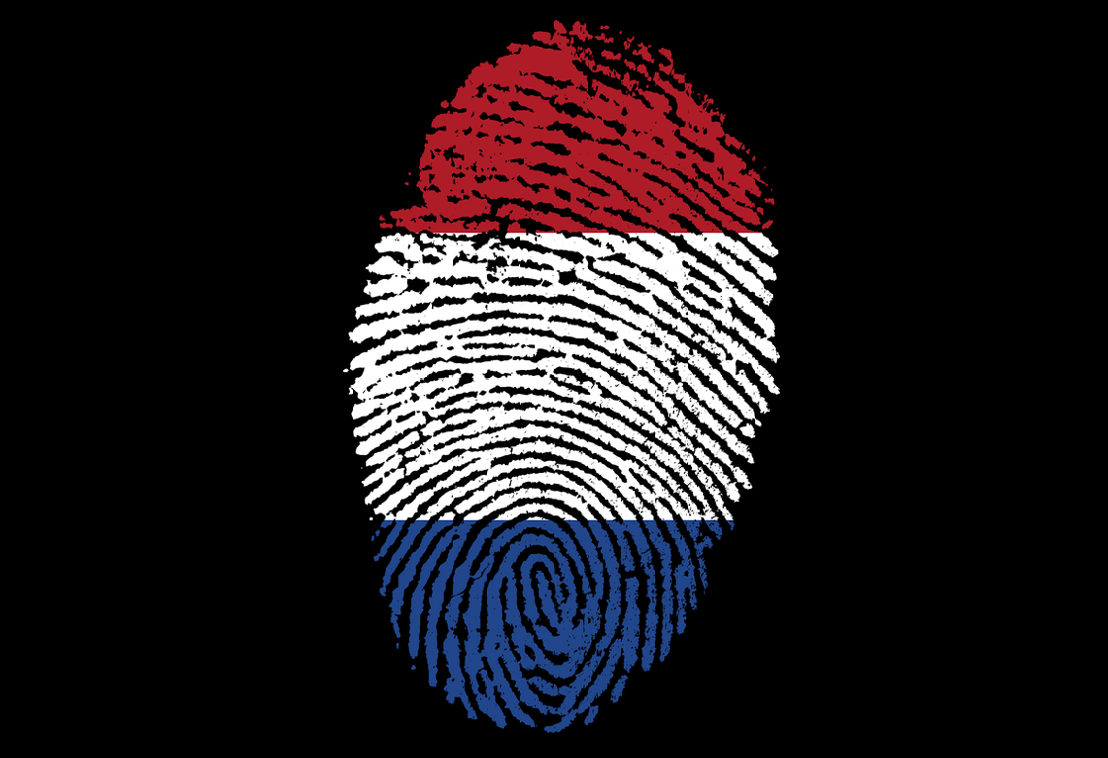 Research (1) shows that we have increasing interest for our national history. We tend to read more and more books and magazines on the history of the Netherlands. We watch more historical documentaries, dissect our family tree and visit more archives, historical museums and archeological sites across the country than before. This could be the start of redeeming a sense of national pride. And with it come chances.

Politicians, policy-makers and many scholars are wary of nationalism. In the eyes of these critics Dutch history is a tool. It is a means of letting immigrants know the Dutch culture. Or a means against chauvinism if one dares to forget the horrors committed by the VOC and emphasizes only the prosperity it brought. The Netherlands Scientific Council for Government Policy (WRR) published a report (2) that clearly wants to stay away from cultivating a national identity. Utilizing a national identity in policy is deemed a bad idea. Queen Maxima, following this standpoint, stated that she had yet to find ‘ the Dutch identity’. This attitude of political correctness stems from the idea that European countries have a troubled colonial past. A sense of national identity would additionally defy the idea of a plural, multicultural society.

The problem is that due to this view, we have fallen into a vacuum concerning identity formation. Traditional topics of national pride are no longer relevant. The welfare state is slowly deteriorating. We are no longer proud about the care the elderly receive, the once progressive care for the handicapped and ill-minded, or even the Dutch national football squad and the world famous ‘gedoogbeleid’ which is no longer seen as a progressive system. Tolerance has degenerated into indifference, both concerning culture and national heritage.

A potential solution lays in a renewed national identity, even though it might sound scary. We need a new, or redeemed, feeling of self-esteem. Nationalism, and with it forming a national identity, should be open for discussion and not by definition be called dangerous. The connotation with national-socialism, though important to remember, does no justice to the older concept of nationalism. The colonial past is a burden that European countries bear, but is not the only legacy of nationalism. The successful European nation-building processes of the 18 th and 19th centuries could not have occurred without nationalism. Europe as we know it would not have existed without nationalism and national identities. Citizenship has got to do with the will to contribute to an individual’s surroundings. When the individual feels they are part of an ongoing process of history-making, it is much easier to unite them and work towards a livable society. There is a common goal.

The common goal has long disappeared in the Netherlands. The process of individualization resulted in a split society, with as many different goals as there are citizens. The political landscape is splintered. We are returning to a compartmentalization of society. No longer based purely on religion (though present), but also on ethnicity, political beliefs, social strata and even age cohorts. This brings countless problems. Without a common goal, there will be individuals that feel they ‘lost’ (in light of the losers of modernization thesis). Without a common goal, youngsters seeking significance (3) will not know where to turn and become vulnerable to extremist recruiters. Extremist narratives provide a common goal that mainstream society fails to provide. The rise of nationalist populist parties all around the western world shows that people long for a change in identity.

Building a renewed sense of national identity would help fix these issues. A common feature such as a national identity, preferably accessorized with a common goal, will unite citizens. This stimulates civil society projects, which is a goal for the government that has had to cut costs but wants to stimulate self-reliance. Furthermore, it meets the wishes of the angry citizens that form the ‘losers of modernization’. They feel not only economically neglected, but culturally as well. They will have the guarantee that their culture is not under attack, or at least can be defended. It provides an alternative to extremist narratives, who now only compete with other extremist narratives that work towards a common goal.

The discussion on redeeming or developing a national identity should therefore no longer be a taboo. No longer should only populist parties be advocates of this idea that potentially provides a solution for many problems, including one of the most pressing ones; the appeal of the extremist narrative. Nationalism has its legacy, both positive and negative. In the light of the absence of a shared identity or common goal and the problems this brings, building a national identity would be one of the most efficient solutions. We need a common goal again.