​SECEDING FROM THE EUROPEAN UNION AND ITS RISKS TO INTERNATIONAL SECURITY 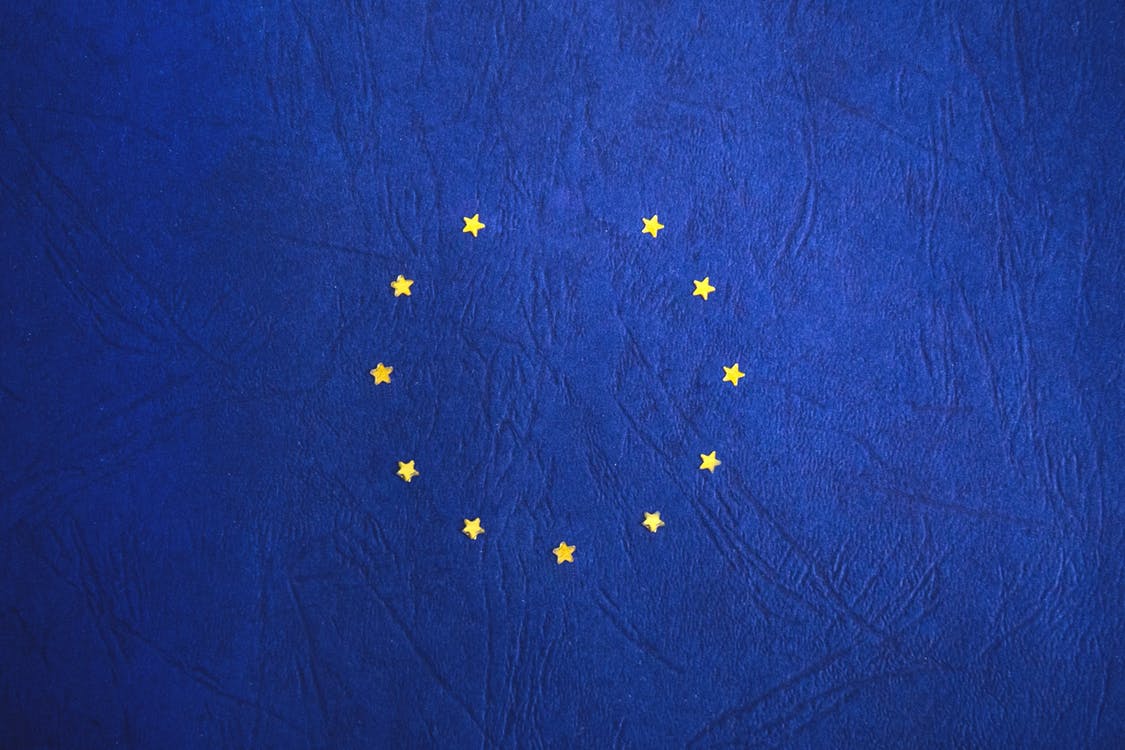 Many political parties in Europe which can be characterized as right-wing populist, have seen a significant increase in popularity and votes. This poses a danger to Europe’s international security due to these parties’ promise to pull their country out of the EU. They claim that leaving the EU and becoming more “sovereign” will improve their security by (re)gaining control. But in fact, it will do the opposite. Unfortunately, this promise is shared by almost all of Europe’s right-wing populist parties, making it an issue we should not underestimate. A country leaving the EU can be considered dangerous to Europe’s international security, because it will damage security cooperation between European countries.

In the last few decades, globalization has led to an increasingly interconnected world, especially in Europe. Europe’s strength is founded on its interconnectedness. The ability to travel and transport freely between countries, as well as increased sharing of information and technology, has helped the European Union in many ways, including security. Agencies such as Europol and Frontex have achieved a step forward in ensuring Europe’s international security.

Meanwhile, globalization and freedom of movement between European countries have also given way to a number of threats that ignore national borders [1], such as international crime, the massive influx of refugees, and terrorism. This underlines the need for international cooperation even more, for countries alone are often ill equipped to handle threats across their borders.

Populist parties call for regaining sovereign control over their own borders, suggesting this is an effective way to combat international threats such as the large numbers of refugees entering Europe. Closing a country’s borders can be effective in stopping refugees from entering that country, whilst however failing to ensure international security.

By closing the borders, other EU countries are put under more strain because of the larger number of refugees they have to harbour. This is problematic, because large numbers of refugees in one place can create a number of problems. For example the refugee camps in Greece and Italy, which are in need of international help. Due to their sheer size, crime and disease have spread within these camps [2]. It is likely that without help, disease will spread to the general population as well, and there is no form of border control that will be able to stop this. It is necessary that every country does its part and harbours refugees to reduce the size of refugee camps, and with that, the risks as well. This requires European cooperation. Leaving the EU in order to close your borders is an inherent danger to the refugees, the country harbouring the refugees, as well as the leaving country.

Populist parties also carry the argument that with leaving the EU, they will regain complete control of their security policy and thus improve their security. This is based on the premise that EU policy does not benefit the country in question, or even endangers it.

When it comes to international security however, there are many issues that simply cannot be resolved by any one state. For example, the vast streams of refugees among many European countries, or terrorism threats originating from other countries or on international transports. these are issues that require close cooperation between countries. The EU provides an opportunity for such cooperation.

There are also other benefits to be enjoyed by taking part in the EU. Improved cooperation can offer the shared intelligence, experience and resources of all of its members. combining these things is a great tool in our ability to solve problems that cross borders, such as the vast stream of refugees, crime and terrorism. Leaving the EU will mean losing part of the expertise, intelligence and resources. This problem with security cooperation was briefly noticed when it became clear that Britain could no longer be a full member of Europol, and needed to renegotiate their cooperation. Even though Britain will retain its intelligence-sharing agreement with Europol, it is still unclear what Brexit exactly means for Britain’s collaboration with Europol and other EU security agencies [3]. It is however evident that cooperation will not be the same as before.

The argument that leaving the EU will improve international security is simply not true. As demonstrated, leaving the EU can potentially endanger the security of other EU countries, as well as the security of the leaving country, by negating the gains of cooperating on international security issues. The desire for sovereignty and control does not account for what will be lost when international cooperation becomes more difficult. Perhaps it is worth surrendering some sovereignty in order to gain the benefits of cooperation. Therefore, we should strengthen the bonds between EU countries, and share in our wealth of knowledge. Instead of breaking them up into islands, hoping we can control enough of our territory to keep us safe.

[1] Group of personalities in the field of security research (2004). Research for a secure Europe. European Communities.