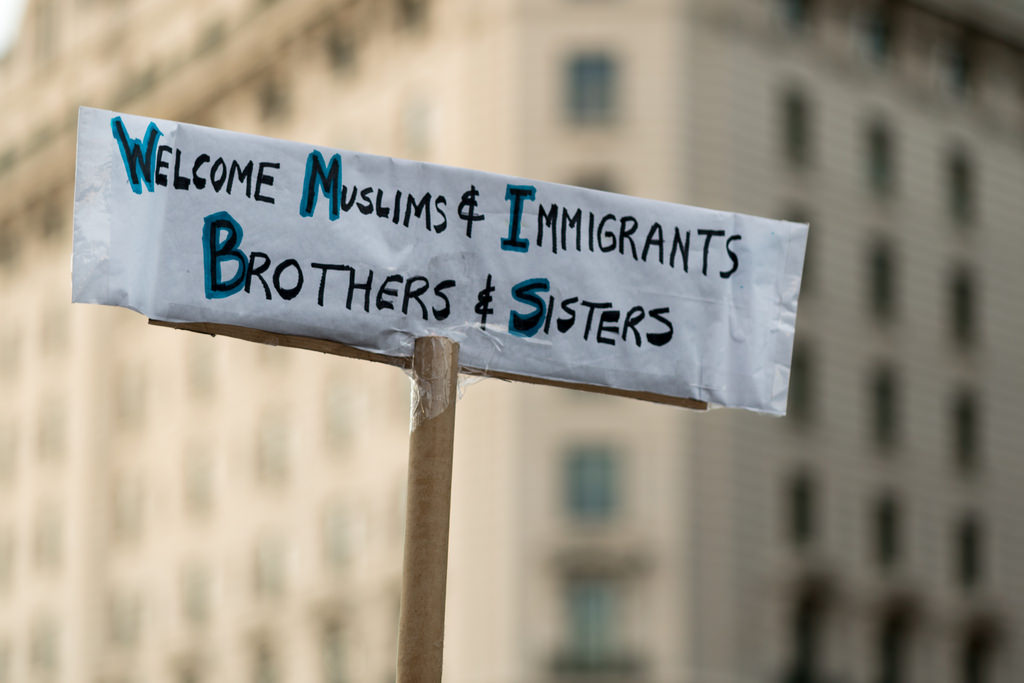 In the past three years, jihadist attacks in European cities killed more than 200 people. Over 5.000 European citizens went to Syria to engage in combat. And the Bataclan and Stade de France attacks were one of the most complex terrorist operations ever carried out in Europe. It is therefore no wonder that Europeans view the scourge of ISIS as one of the greatest threats to democracies, and that governments in their counter-terrorist policies act likewise. Worrying is, however, the equation of violent jihadism with Islam more broadly, which leads to potential human rights violations including the limitation of many European citizens’ freedoms of religion, expression and assembly. Moreover, the statements of European politicians expressing the wish to derogate from international human rights documents to protect the population and society, provide reasons to plead for a human rights-inspired approach to counter terrorism and jihadi-Salafism.

Jihadists are inspired by the Salafist creed. In very short, Salafism can be explained as an Islamic fundamentalist movement which is characterized by the purist lifestyle as adopted by its members, based on the dictates of the Quran and the habits of Prophet Muhammad. We can divide the members into three groups, being the purists, politicos and jihadists. Purists reject any political influence and societal visibility; politicos try to pursue their goals within their community through more open discussions; and jihadists enforce their ideas upon all others by advocating and/or using violence. Hence, Salafism is a movement with clear characteristics, but it cannot be considered homogenous.

Most European Muslims, including Salafists, adhere to the legal tradition of Islam, being the Shari’a. However, the European Court of Human Rights in Strasbourg has decided that Shari’a is incompatible with the fundamental principles of democracy, including human rights. According to the Court’s judges, “it is difficult to declare one’s respect for democracy and human rights, while at the same time supporting a regime based on sharia, which clearly diverges from [European] Convention [on Human Rights] values”. The consequence of this generalized statement is that all Muslims in Europe are potentially limited in their freedom of speech, in acting in accordance with Shari’a in Europe. This is problematic, as European Muslims make up the second biggest religious group in European society.

This tendency to generalize Islam, without acknowledging the existence of many varying interpretations within the religion, also became visible in some recent counter-terrorism policies by Belgium, France and the United Kingdom. As an example, all imams present in Belgium are screened and, consequentially, potentially arrested or extradited; French governmental authorities under the French derogation of the European Convention can lay down restrictions on public assemblies, including on those without clear ties to Islamic ideologies, as happened to demonstrations planned for the World Climate Conference in Paris; and UK’s Prime Minister Theresa May stated that human rights laws could be changed in order to strengthen terrorism prevention and investigation measures. Such measures and statements sketch the tension between the state’s obligation to preserve the nature of the European Convention and its values, and protecting its population and hence preventing the introduction of potentially violating policies. They are not necessarily infringing on human rights, as it depends on the specific implementation of the policies, but conflicts might arise in the future.

It becomes clear that the democratic society and rule of law principles as established in the European Convention are under pressure from both the strict theocratic pretentions of Salafists at one hand, and the counter-terrorism measures taken by countries as a result of the threat of Salafist-inspired terrorism at the other hand. A dilemma is in place.

Human rights are the result of a long-fought struggle for equality, non-discrimination and security, for which many people suffered. It is up to us to uphold the values for ourselves and future generations, to secure equal treatment of citizens notwithstanding their religious interpretation, political ideas or cultural traditions. For any policy concerning Muslims or Islam, one should realize the many different interpretations and variabilities possible within Islam, as for which a generalization would be unfair and unjust.

At the same time, we must also be realistic. Although I am a strong believer in human rights, I know others do not value the protection and prevention as secured through the European Convention. As some jihadists have strongly differing ideals on the way of life, the role of religion and the state-mosque/church relations, human rights might be of no importance in their pattern. The enforcement of their interpretation of Islam upon all European citizens threatens the long established values of democracy, rule of law and human rights.

It is the obligation of European governments as well as its citizens to secure human rights in all aspects of life. Anti-discriminatory policies, well-researched legal and political arguments and respectful statements are key for a safe and solid future in which human rights can be preserved. Limiting Salafists, including jihadists, in their daily life, might be justified under the European Convention – but derogating from human rights “to protect the democratic society and human rights” would be one great paradox.